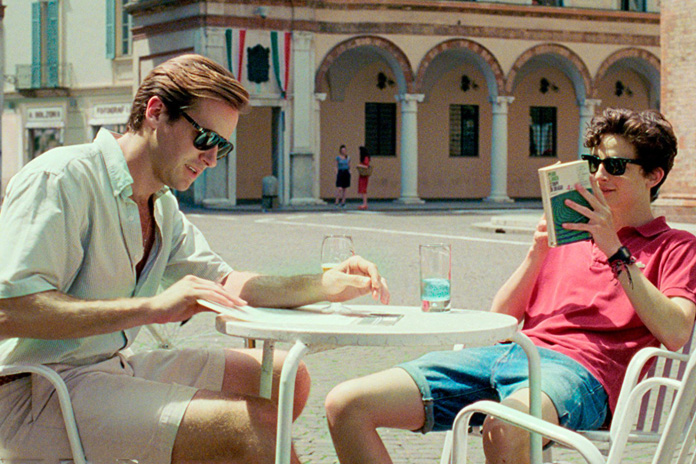 A new slate of November movies will be arriving in theaters (and select streaming services) soon, and like we do at the beginning of every month, the SAGindie staff has some opinions to share. Check out all the movies we think are the must-see options for your November entertainment purposes.

Thor – Can.Not.Wait. But I’ll have to wait because I’ll be traveling.
Justice League – I never thought I’d ever say this, but… AQUAMAN!!!
Killing of a Sacred Deer – because The Lobster was so amazing
Three Billboards Outside Ebbing, Missouri – intrigued.
​Call Me By Your Name – also intrigued.

Honorable mentions:
I have already seen B*tch (really liked it), and will soon see Mudbound and Lady Bird .

I mean, Three Billboards Outside Ebbing, Missouri has to be the top pick. 1) Martin McDonagh wrote and directed it; 2) Frances McDormand tearing shit up; 3) Sam Rockwell and Woody Harrelson in supporting roles with Southern accents; 4) The “Hey, Fuckhead” moment in the trailer. I cannot wait for this movie.

Murder on the Orient Express looks very serious, and even though I feel like I’ll prefer the more light-hearted 1974 approach, I’ll still see it.

I’ve heard great things about Most Beautiful Island (super intense trailer!) and ​Call Me By Your Name. And there’s My Friend Dahmer, which will likely be very disturbing. Some nice November variety!

Lady Bird looks like it’s going to be TOO relatable. So I have to see it. Along with hopefully some of these!

WHAT MOVIES DO YOU WANT TO SEE THIS NOVEMBER?