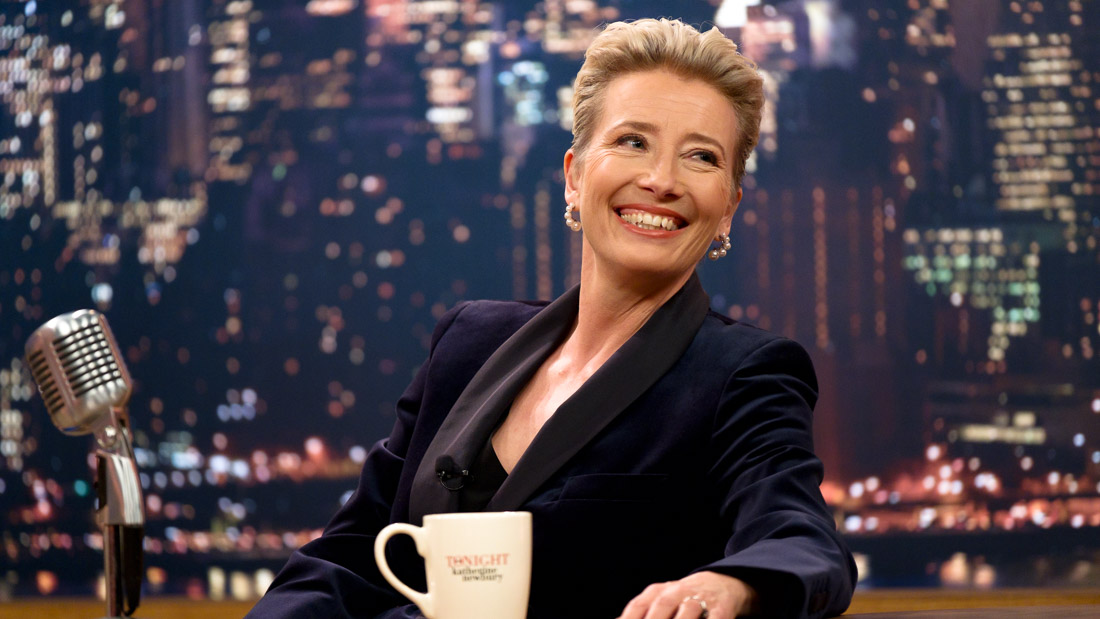 It’s summer and we’re ready for all the June movies that entails. The SAGindie staff meticulously went through the new releases coming this month to picks the ones that have shot to the top of our must-see lists. So take a tip from us on what movies you should make time for this June.

I’m trying to lighten up for summer. This SHOULD mean a diet, but instead, I’ve chosen mostly comedy movies. With snacks. #Winning

And The Last Black Man in San Francisco. Which I know isn’t really a comedy, but I laugh to keep from crying.

There are a handful of films that hit the festival circuit that I’ve unfortunately missed, but I will be able to finally see, including: The Last Black Man in San Francisco, Being Frank, and Late Night.

I said long ago (back in November, at least) that I was finished with zombie comedies. And then Jim frickin’ Jarmusch of all people made one? And he premiered it at Cannes?! I guess I now have to give The Dead Don’t Die a shot.

I admit the trailer and concept for Murder Mystery hooked me (might make a good double-feature with Game Night). Movies revolving around Beatles songs can either be pretty rough or pretty fun, and I’m excited to see which one Yesterday will be more like. And I’m glad I’m not the only one who thought the Samuel L. Jackson Shaft deserved a (belated and same-titled) sequel.

I already saw Plus One. You should too.

Yesterday – Love the concept! This will be a fun one.
X-Men: Dark Phoenix – Have to support the Queen of the North post-Game of Thrones.
Men in Black: International – Ready for Thor Ragnarok Part 2.
The Dead Don’t Die
The Queen – I didn’t hear about this until last week, but I’m excited!
I Am Mother

Round 2:
Late Night
The Last Black Man in San Francisco

WHAT JUNE MOVIES ARE YOU MOST EXCITED FOR?