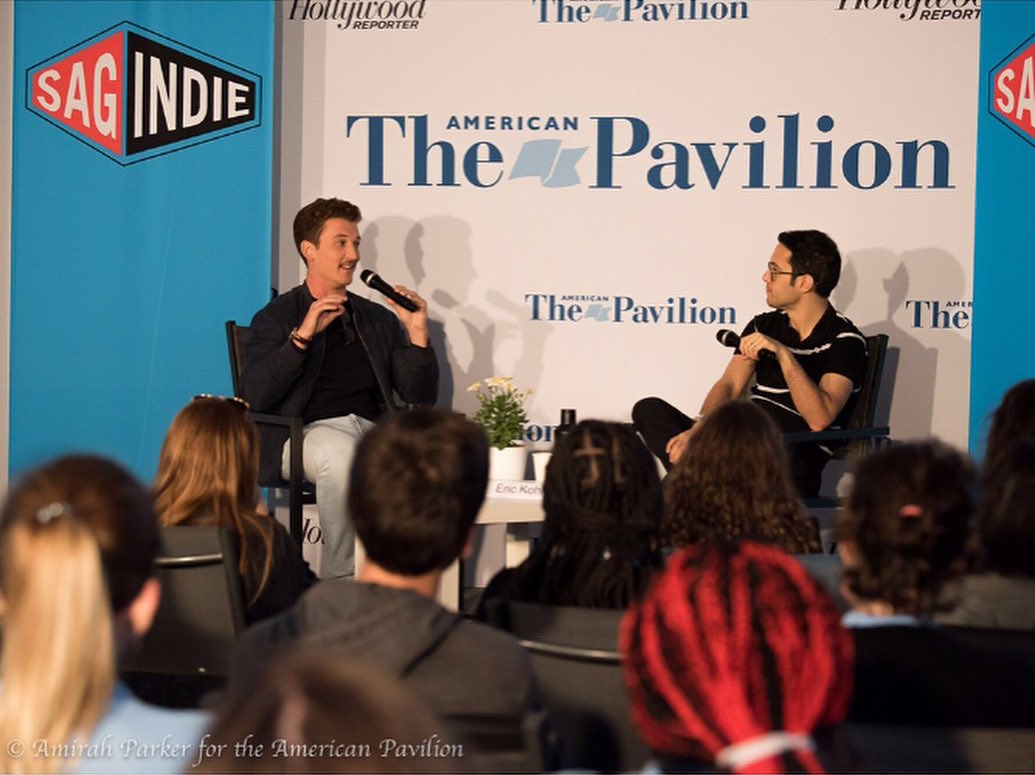 SAGindie was back in France for the 2019 Cannes Film Festival as a sponsor of The American Pavilion. We once again offered film students insight from industry professionals through our SAGindie Roundtables, welcoming speakers including Sundance’s Anne Lai, Netflix’s Matt Brodlie, and filmmakers Tracey Bing, Amman Abbasi, and Yolonda Ross (see photos of more Roundtable guests over on our Facebook page). SAGindie also sponsored a chat with actor Miles Teller in conversation with film critic Eric Kohn (read a recap of their talk here) and threw our annual SAGindie Karaoke Party. ‘Twas a memorable night for all songbirds involved.

But it was also a memorable festival in terms of movies, and you can catch all of the 2019 award winners below.

Congrats to all of this year’s winners!

WHAT WERE YOUR CANNES 2019 HIGHLIGHTS?