Good Reads of the LIVING DEAD 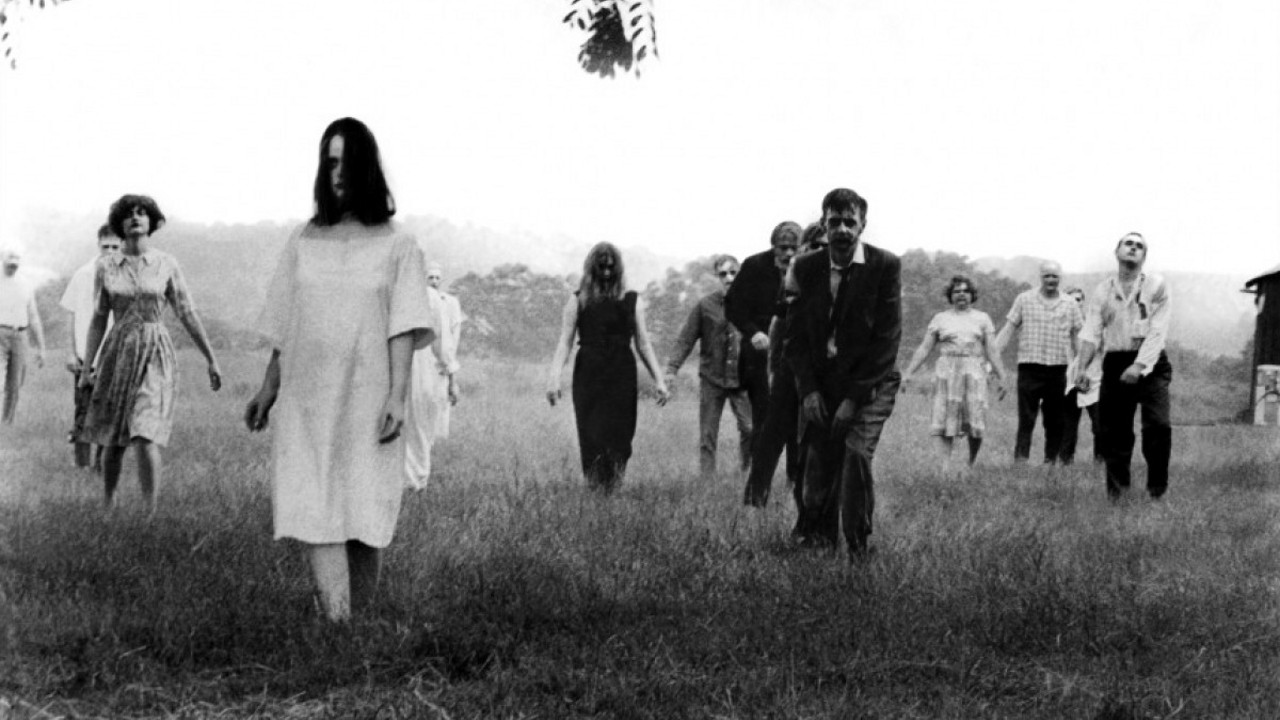 Happy 50th Anniversary, Night of the Living Dead! Yes, the ultimate zombie movie premiered on October 1, 1968. Not in Hollywood or Manhattan or Cannes, but in Pittsburgh. And not as a flashy evening gala, but as a matinee. Despite this inauspicious debut, the classic indie horror film has stood the test of time for five decades now and is showing no signs of fading from the culture. Director George A. Romero shot the film on a $114,000 budget utilizing familiar tropes of micro-budget filmmaking: A small cast and basically one location. But what it lacked in scope it made up for in suspense, gore, and social commentary. Despite some negative reviews, the film grossed over $30 million during the initial release, but its legacy extends beyond the franchise money and sequels that followed; Night of the Living Dead launched the zombie genre as we know it. So there has been no shortage of writers, historians, and critics heaping praise upon the film, even well before it hit its half-century birthday. So we decided to show some love to this iconic film by gathering some Good Reads: Night of the Living Dead Edition.

A New Phase of Horror: Close-Up on Night of the Living Dead (via Jeremy Carr for Notebook)

The Defining Feature of George Romero’s Movies Wasn’t Their Zombies. It Was Their Brains. (via Caetlin Benson-Allott for Slate)

Night of the Living Dead has always looked awful, but the 4K restoration is terrific (via Charles Bramesco for The Verge)

Night of the Living Dead: Mere Anarchy Is Loosed (via Stuart Klawans for The Criterion Collection)

NIGHT OF THE LIVING DEAD is available to stream on The Criterion Channel, Amazon Prime, Vudu, Epix, Tubi, The Roku Channel, Kanopy, Shudder, and HBO Max.

Why do you think Night of the Living Dead is still alive and well in our culture?

Interested in more Good Reads about specific touchstone indie films? Check out our collection for Halloween and Heathers.