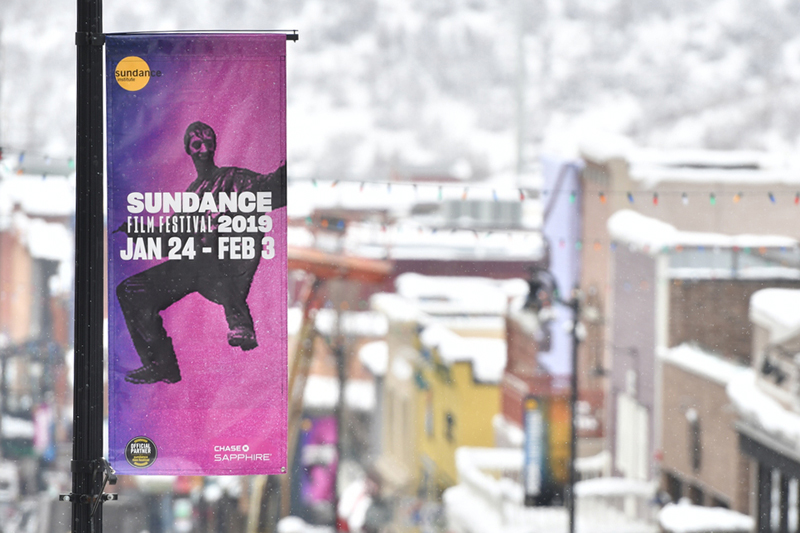 2019 was another stellar year for SAGindie at Sundance. Our annual sojourn in Park City, Utah, saw the continuation of a few traditions: movie-watching, party-going, and staying warm with the aid of whiskey. Okay, our official tradition was hosting brunches for the moviemakers and performers at the fest: the 22nd Annual SAGindie Actors Only Brunch (hosted by Tim Daly, Kelvin Harrison Jr., Lil Rel Howery, Imani Lewis, Wendi McLendon-Covey, Wendell Pierce, and Roger Guenveur Smith) and the 22nd Annual SAGindie Filmmakers Luncheon (hosted by Samantha Buck, Justin Chon, Rashaad Ernesto Green, Kyra Sedgwick, and Marie Schlingmann). Thanks to our hosts and to everyone else who was able to come hang and eat with us!

For more about our time in Park City, see our staff‘s favorite films, recaps, and all of the 2019 Sundance award-winners below.

More pics from our #Sundance2019 Actors Brunch and Filmmakers Luncheon. ☕️??? Thanks to everyone who came out to hang/eat with us! #sagindie #sundance #sundancefilmfestival #actors #filmmakers #latergram

The ones I saw and liked:

The ones I didn’t see (bummer!) but am glad landed distribution deals:

This is so hard because I saw so many movies at Sundance. 10 to be exact. Okay so maybe this is just me bragging a little bit!

But of all the movies I did see the ones that stood out to me the most were:

Congrats to all of the award-winners!

WHAT WERE YOUR FAVORITE THINGS ABOUT THE 2019 SUNDANCE FILM FESTIVAL?