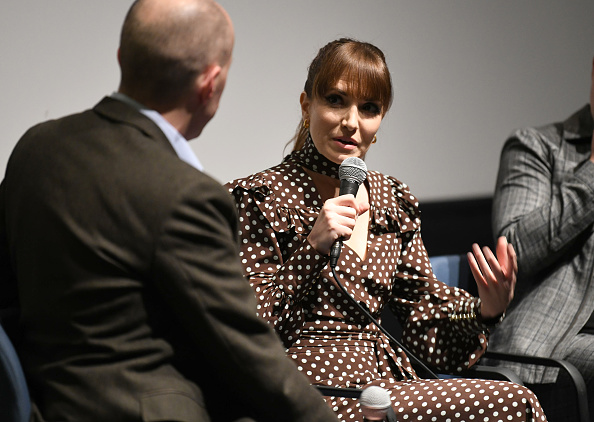 SAGindie is once again sponsoring Film Independent’s annual DIRECTORS CLOSE-UP series, taking place January 15 – February 12, 2020 in Los Angeles. Every year, DCU brings together the creative folks behind some of the past year’s most memorable movies to share behind-the-scenes stories, motivation, and knowledge. Series passes are sold out, but keep an eye on the schedule for Single Night Tickets!

Check out the schedule, video, and highlights below.

Week 1 – January 15 – Hustlers: Creating the Visual Language of a Film

Week 4 – February 5 – The Spirit of Independents: A Directors Roundtable