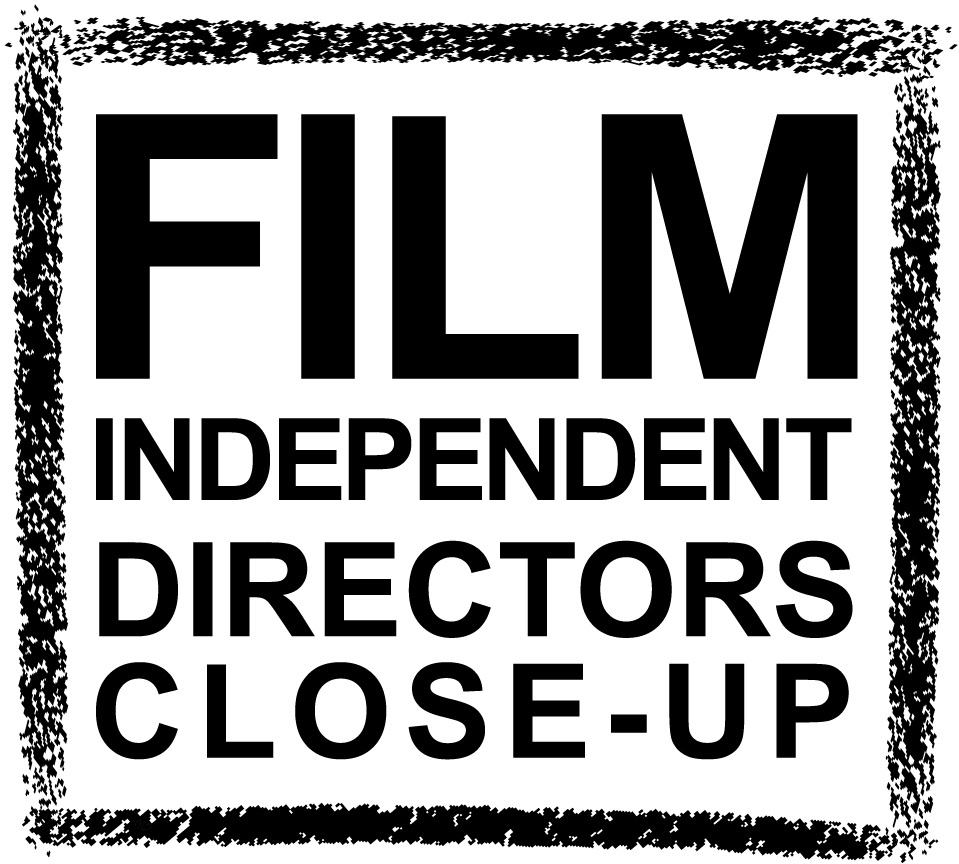 Film Independent Directors Close-Up gives you access to go behind the scenes with prolific film directors and their collaborators.

“Back into that number. How much do you have? That is your budget!”

“So often in this industry we wait for permission. We wait for someone to tell us it’s OK to do something. Sometimes you have to create your own systems, your own structures.”

“The best creativity happens within limits, and those limits pushed us to figure out ways to really elevate the narrative without all the bells and whistles that a film like that deserved to have with more money.”

“I’d never worked with an AD before or on a schedule before. It’s annoying because it’s like trying to write with somebody sticking a gun to your head.”

“I knew how I wanted the movie to feel in the edit. It had to have a precision and speed and sense of rhythmic dexterity to it.”

“Write something personal, to the point it’s almost embarrassing. When I first wrote Whiplash, I put it away for a year.”

“I always insist on three weeks of rehearsal. That’s fundamental. Some people want to be on the set and create there. I like a more relaxed set where you might be finding a few new things.”

“I’ve found as a director, I can’t impose something on actors if they don’t understand it. If it just doesn’t make any sense to them it’s not going to work in the movie.”

“If you want it to be natural, it has to be written and performed, and it’s not just the actor performing it, it’s at the conceptual level. What are they saying, and how do conversations flow? In a film like [Boyhood], I want people to feel like they’re witnessing reality. That’s how people talk, that’s how people react. I want it to feel real.”

“Write a movie you want to see. Don’t write a movie that you think you can sell. Write with conviction.”
–Larry Karaszewski

“When it comes to your vision, every battle is worth fighting for and winning. At the end of the day, you have to look up at the screen and believe in everything that’s up there.”
–Gina Prince-Bythewood

“Screenwriting is deceptively hard. Look at it like becoming a doctor. It takes ten years to really learn how [to be a screenwriter].”
–Dan Gilroy

“As a person of color, I was just really tired of the fact that I wasn’t seeing my story in the culture… For me it was, ‘let’s have something new in Hollywood’. And people really responded to that.”

“Any movie about race that leaves you feeling good, that movie lied to you. You’ve been bamboozled.”

“This is one of those weird vision-board moments. On my vision board, it was like, Dear White People is more than a movie; it’s going to be a brand.”

Directors Close-Up 2015 is sponsored by SAGindie, the Directors Guild of America, and Landmark Theatres.
__