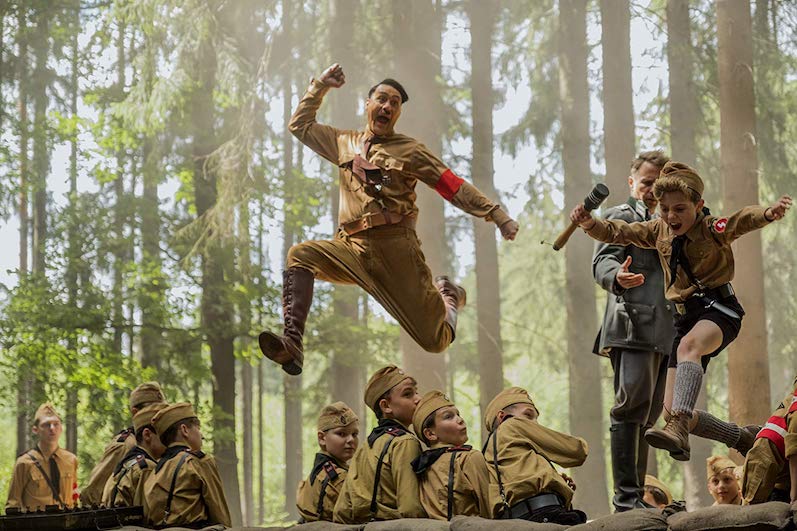 It’s October, baby! And October means October movies. (Kind of self-explanatory there.) Therefore, the SAGindie staff is continuing the tradition of checking out the calendar of new releases and telling you which ones we are adding to our must-see lists. Agree or disagree with us at your leisure.

Jojo Rabbit – Taika Waititi is Hitler? Clearly a comedy. I can’t wait to see what Taika does with this!!
The Lighthouse – a good pairing of Robert Pattinson and Willem Dafoe and written and directed by The Witch’s Robert Eggers!
Raising Dion – I have high hopes for this on Netflix
Parasite – everyone I know who has seen it, loves it
Black and Blue – because I love Naomie Harris and a strong female lead
The King – will answer the gripping question, can someone as pretty as Timothée Chalamet carry off a bowl cut?
Lucy in the Sky – WOULD make the list. But no diaper, no Darrien
Pain and Glory – saw it in Cannes and REALLY loved it. Antonio Banderas gives such a good performance

Pain and Glory (again, but this time I won’t be in the front row where the subtitles are cut off by the stage like at Cannes)
Lucy in the Sky
Dolemite Is My Name
Greener Grass
The Lighthouse
Jojo Rabbit
Parasite