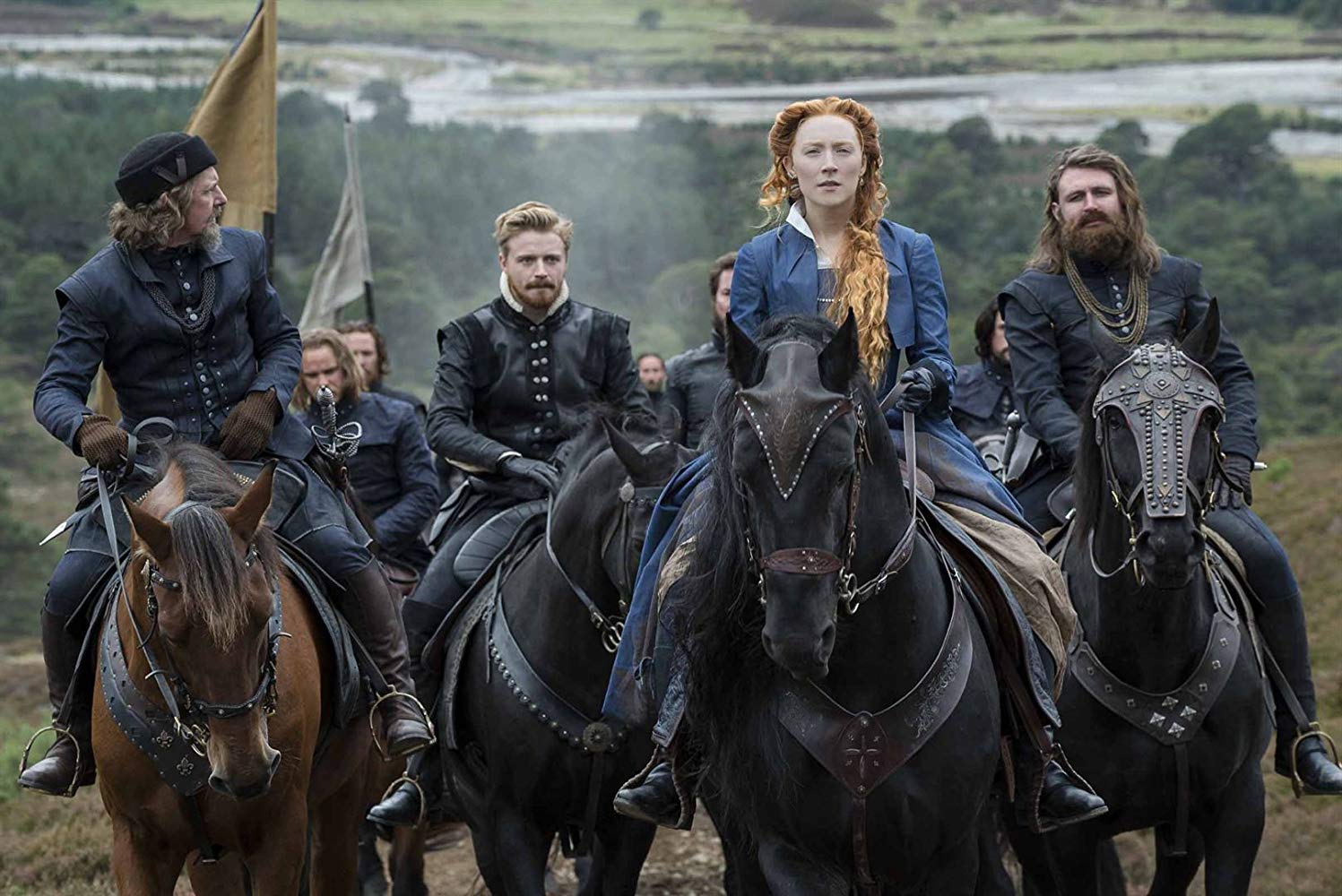 Well, well, well and ho, ho, ho; we’ve made it to December! That means on top of all the end-of-year hoopla and planning and travel and whatnot, we also have to cram in whatever new movie releases the month has in store. In order to help you trim the fat, the SAGindie staff picked some must-see movies of our own. Feel free to copy our lists for yourself. ‘Tis the season for sharing, after all.

I plan to spend my December in an eggnog-soaked stupor as I go from party to party; I simply won’t have time for movies!! But, IF I find that there is an opening in my extensive social calendar, I’ll be watching these movies:

Spider-Man: Into the Spider-Verse

Boy oh boy, did that Ben is Back trailer break through my cold cynical heart. I just want the best for Lucas and Julia! (or… Ben and Ben’s mom). There’s also Christian Bale playing a world class A-hole in Vice, which I will watch and be angry at. Mary Queen of Scots looks intriguing. Oddly enough, I’ve got high hopes for Dumplin’ (and another lead performance from Patti Cake$ herself, Danielle Macdonald). Roma has tons of hype. And damn it if I’m not psyched for Holmes & Watson (Ferrell, Reilly, and mysteries? A Christmas miracle).

Already seen, but would recommend:
Tyrel
Mary Queen of Scots

WHAT MOVIES ARE YOU EXCITED TO SEE THIS DECEMBER?