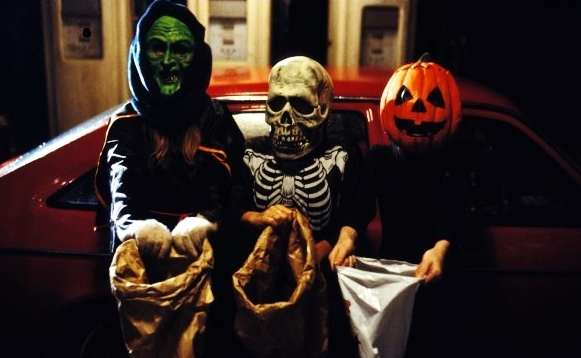 ‘Tis that season yet again to show all your friends (or social media followers) how creative you can be. Yep, it’s Halloween. And like we did last year, we’ve once again collected some easy, DIY, and hopefully not too overplayed costume ideas for the indie film fans out there.

Go wild! Remember, there are no rules* on Halloween.

*The Dressing Up Your Dog Or Baby Rule still applies. (As in, if you do either of those with these costumes, you win Halloween.) 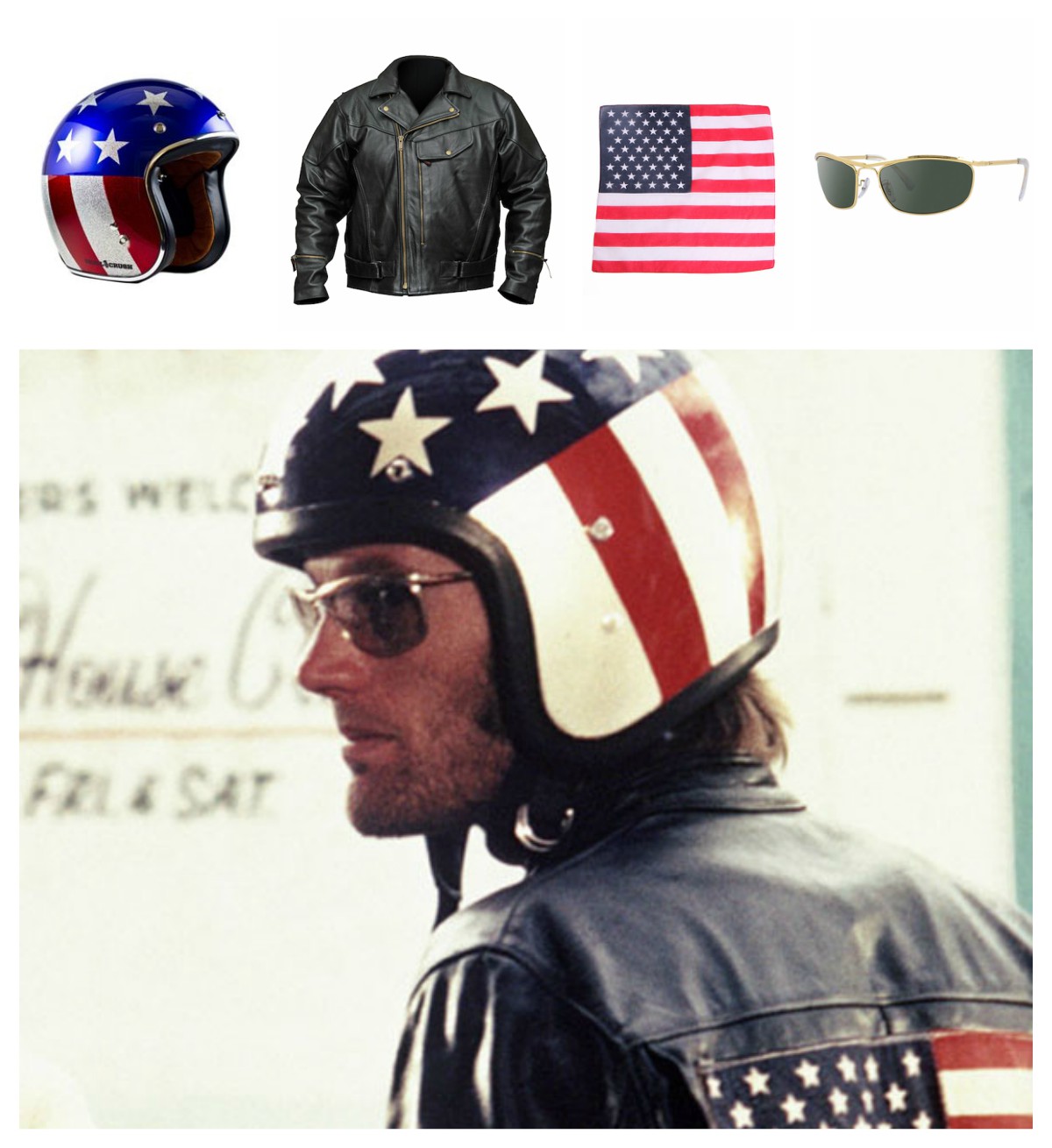 No, not the Marvel superhero your nephew has probably been for the last four years. We mean the disenchanted biker of Dennis Hopper’s counterculture indie classic Easy Rider. After all, people always like dressing up as hippies for Halloween – why not take it the extra mile by going as a specific hippie? All you’ll need is:

A motorcycle is optional. Like, don’t go out and buy one just for Halloween. Especially if you don’t have a license/don’t know how to drive it. Captain America railed against The Man, but he still had a damn license. 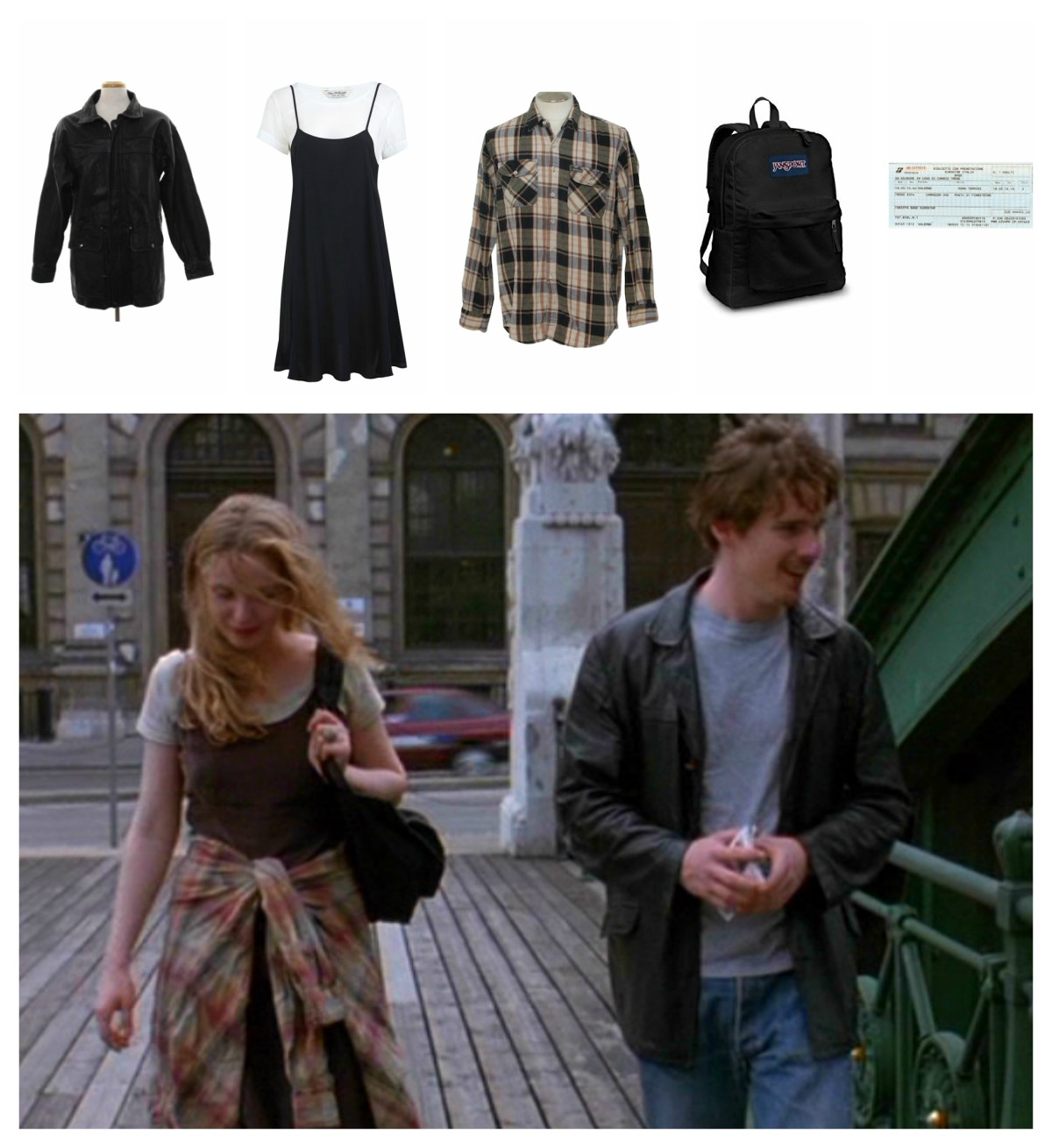 ‘90s nostalgia is all the rage these days, and annoying couples everywhere still feel the need to do a couples costume (it’s cute, we get it. But stop rubbing your happiness and stability in our faces. This is a holiday for us miserables). Anyway, why not embrace the most romantic indie film pairing of the ‘90s with a simple, slightly grunge-inspired Before Sunrise couples costume?

Now walk around the city aimlessly and show everyone how much you embody young, optimistic love, you gross adorable idiots. 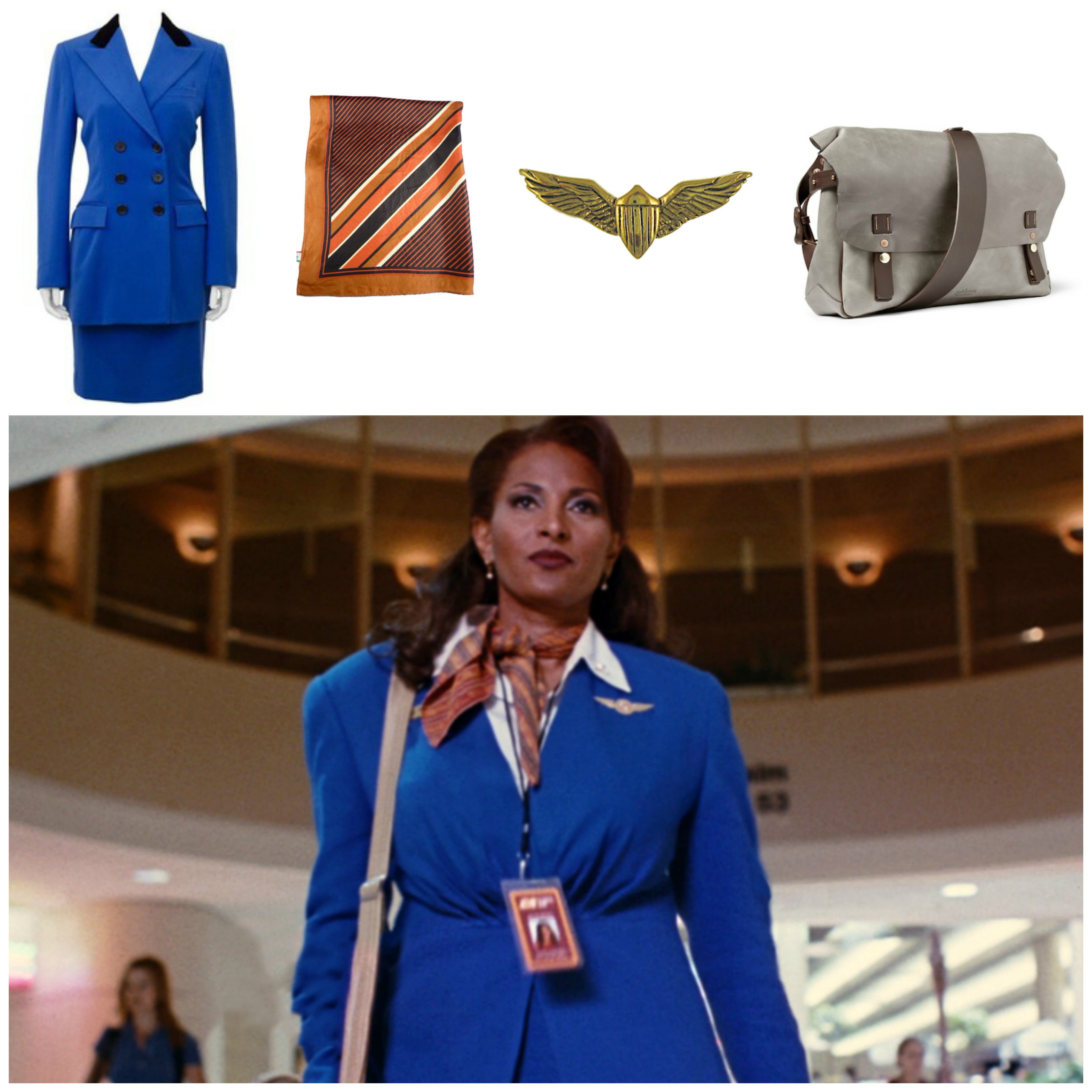 A lot of folks opt for Mia Wallace or Vincent Vega for a Quentin Tarantino-themed Halloween costume. But why not show some love for Tarantino’s most unsung film, featuring one of the ‘90s most unsung performances, Pam Grier in Jackie Brown? Yeah, it’s more or less a flight attendant outfit, but with a little bit of extra swagger you’ve turned into indie cinema’s coolest flight attendant.

If you’d rather honor Pam Grier by going a more old school route, we certainly won’t blame you. 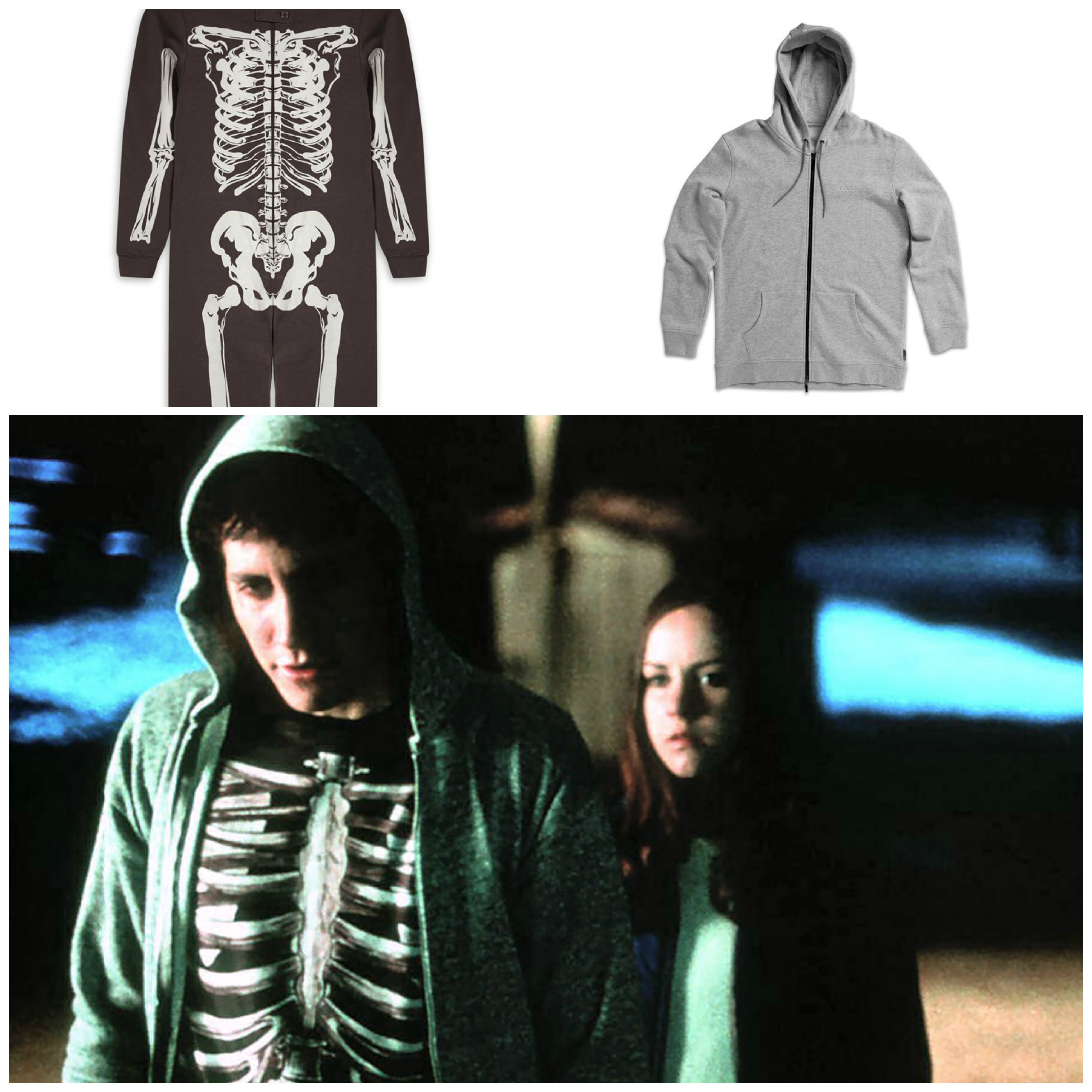 If you want to skip the hoodie and add some face-paint, you could also call yourself the Cobra Kai assholes from Karate Kid, but that’s not an indie film so don’t tell anyone you got the idea from us. 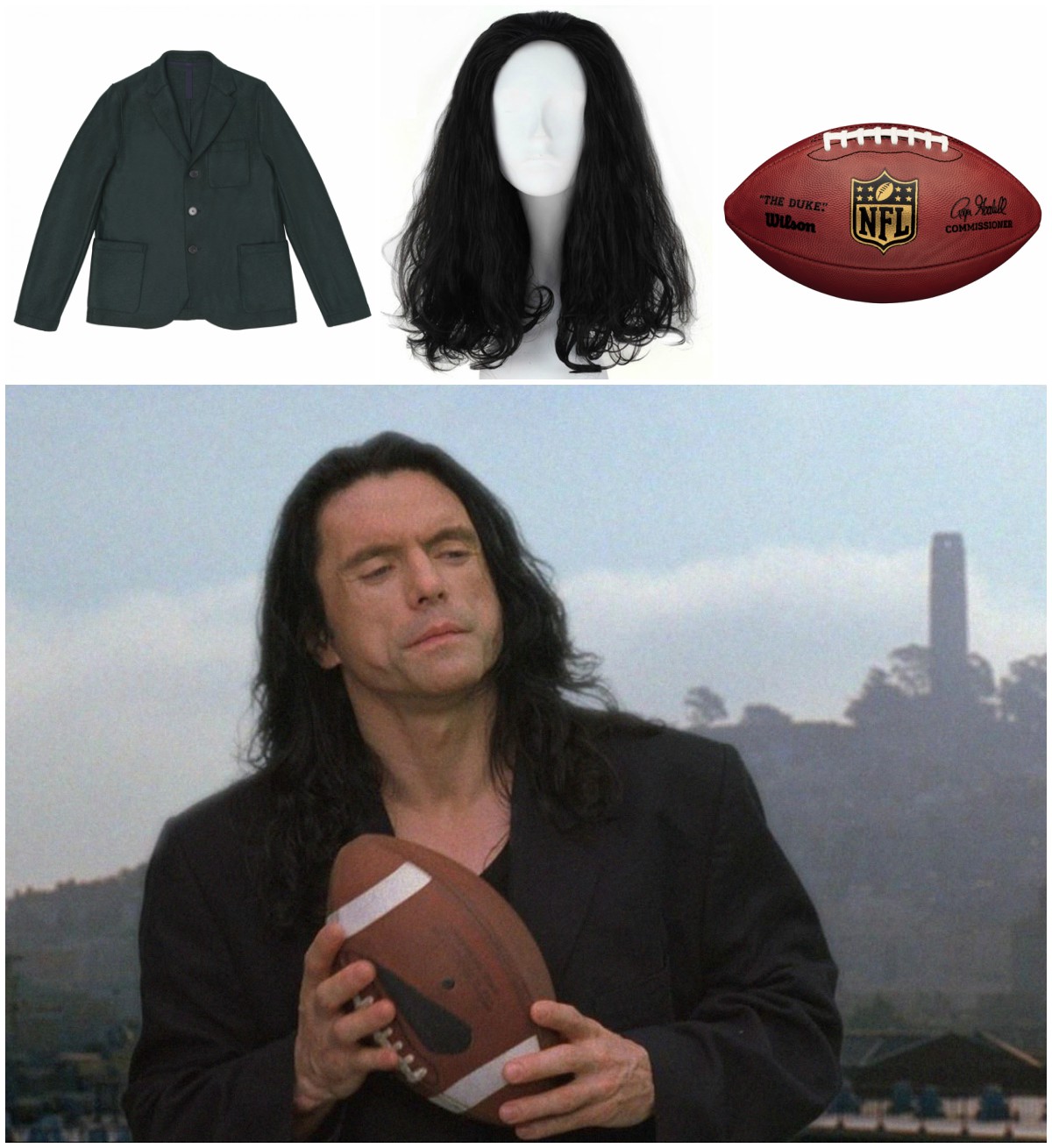 Why be a fictional vampire when you can be the closest thing independent film has to a real one? The legendary writer-director-producer-financier-star of The Room is about to get a biopic of his own (James Franco’s The Disaster Artist), so you might as well strike while the iron is hot with this simple, yet topical, costume:

Now go be thoroughly unsettling, and you’re on your way! 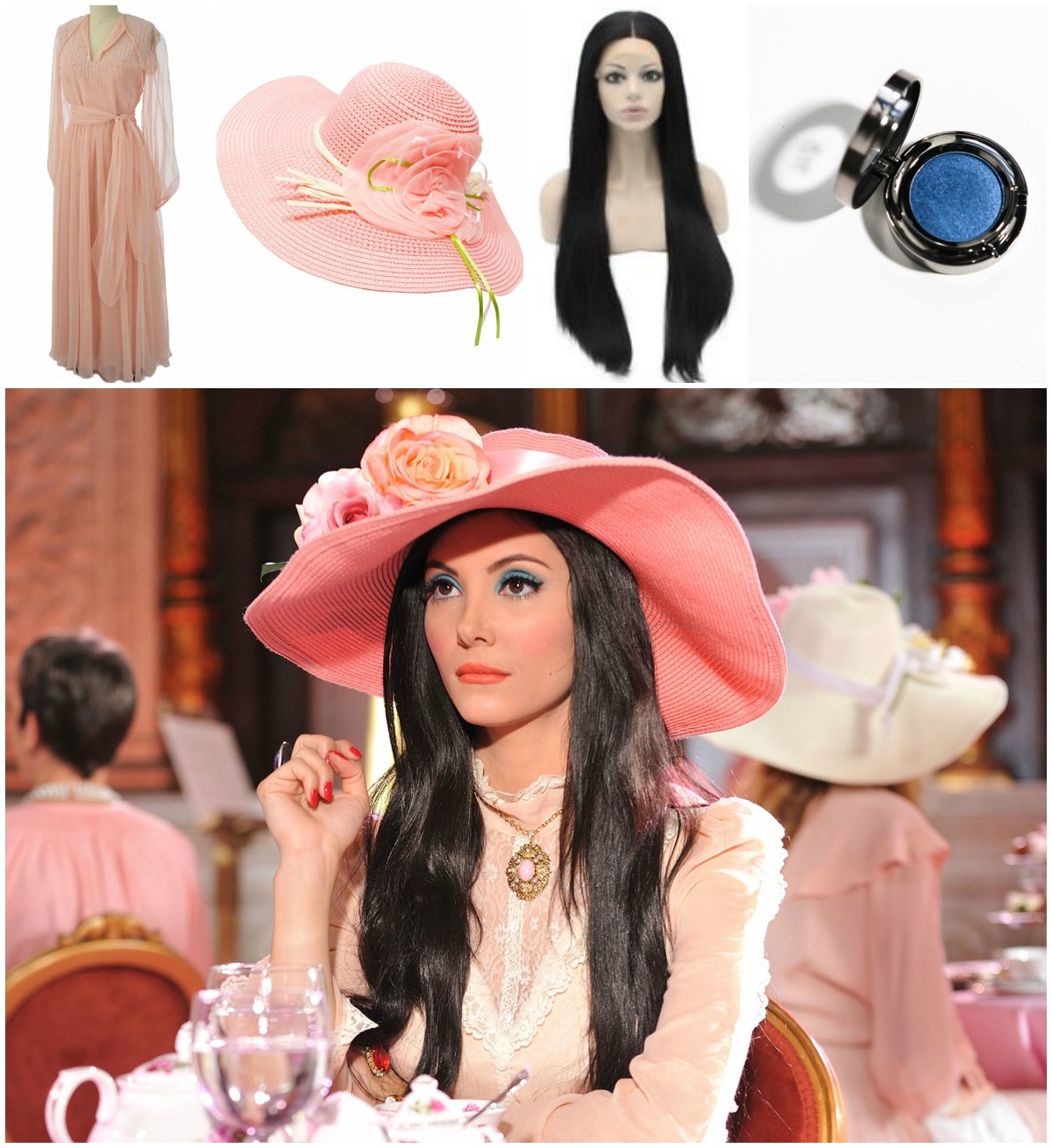 Let’s face it, none of us probably have the time or talents of Anna Biller, filmmaker and costume designer of The Love Witch. So instead of sewing a vintage-inspired costume, do your best thrift store scavenger hunting to track down the perfect dress for your interpretation of Technicolor, romance-obsessed witch Elaine:

For extra insight into getting the look down, check out this write-up from The Cut. 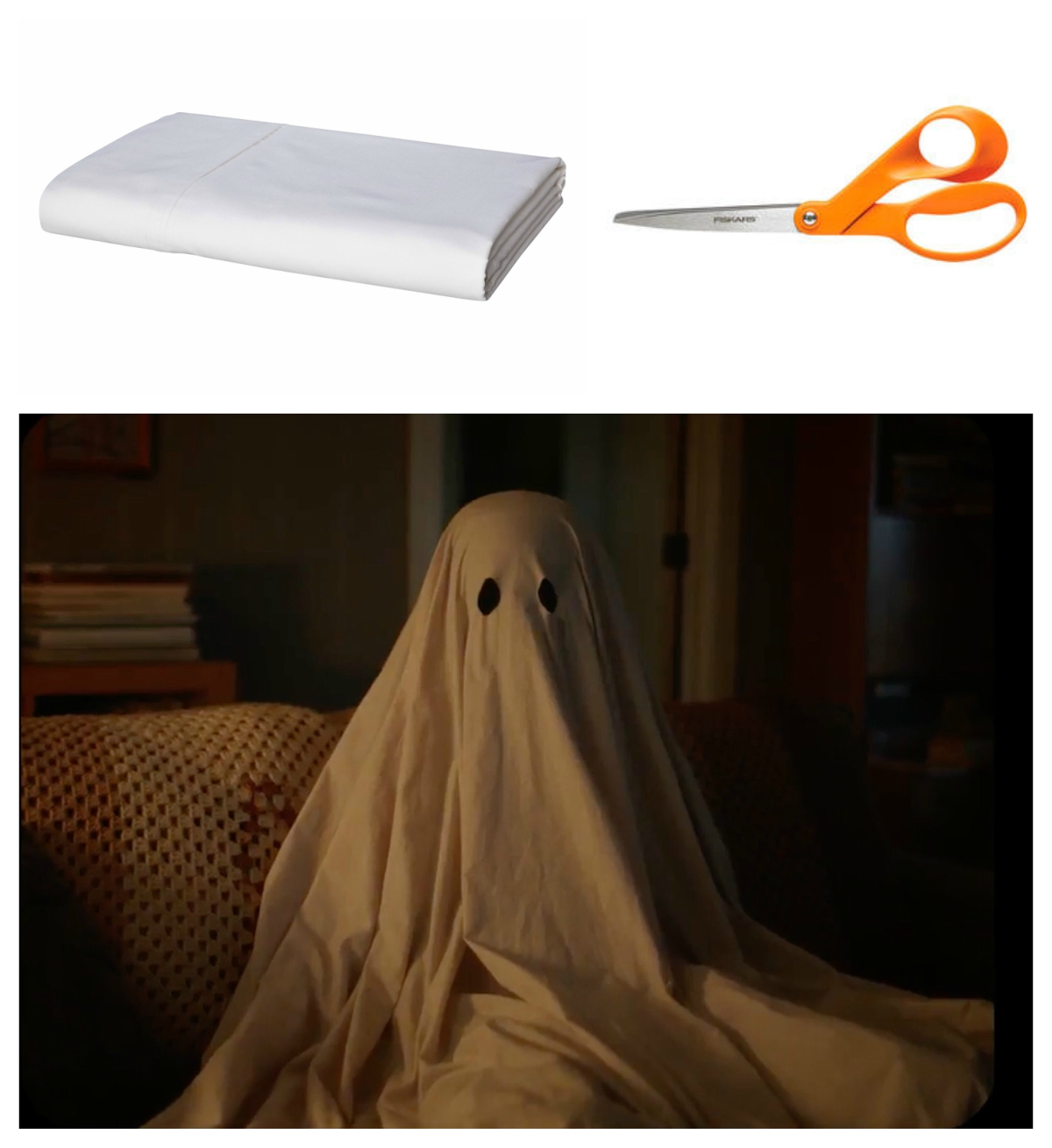 Not just a ghost. A ghost. Credit to A Ghost Story director David Lowery for really putting in all the brainstorming for you:

Yep. Simple as that.

WILL YOU BE WEARING AN INDIE MOVIE-INSPIRED HALLOWEEN COSTUME THIS YEAR? INSTAGRAM IT AND TAG US SO WE CAN SEE!