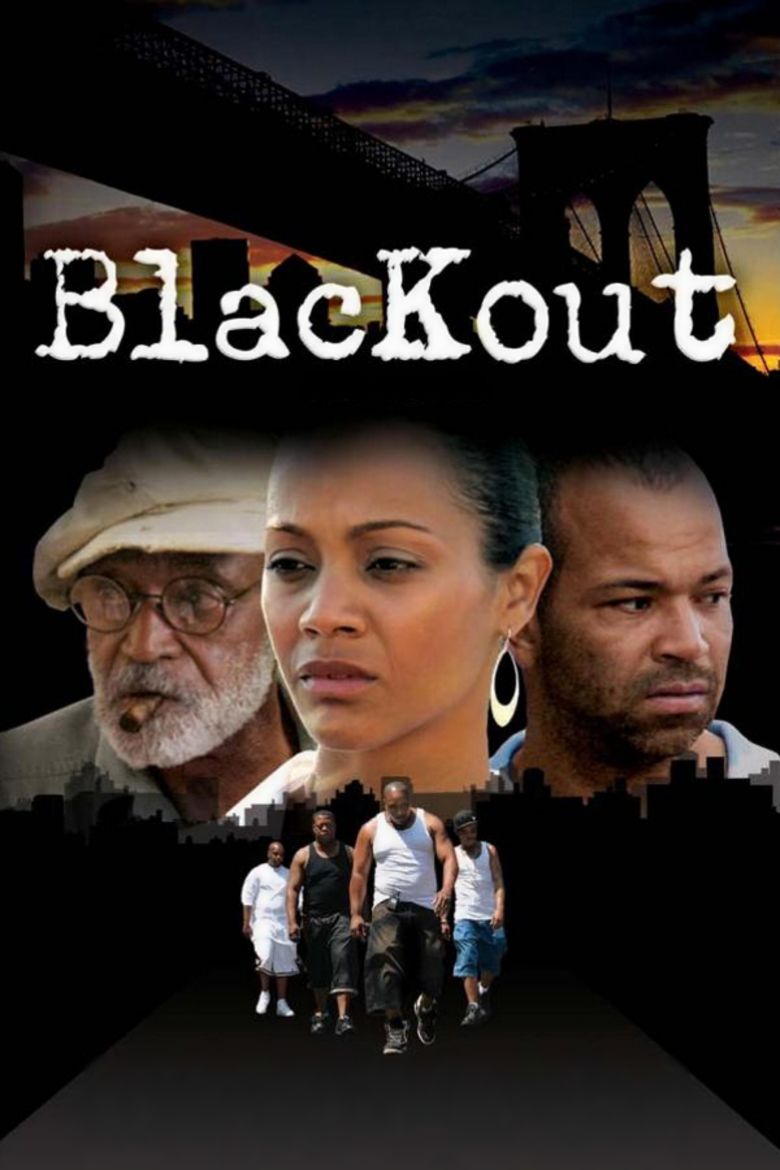 BLACKOUT
In summer 2003, America experienced the largest blackout in its history — widely reported as peaceful. But in Brooklyn’s forgotten East Flatbush neighborhood, mayhem unfolded when the power shut down. This is the untold story of the blackout–a place where, as night fell, looters emerged, violence surfaced and residents feared for their lives. With Melvin Van Peebles and Jeffrey Wright.

To RSVP please email nyscreening@sag.org – send your NAME, NAME OF YOUR GUEST, and your PHONE NUMBER.

We had a great and really engaging audience for Blackout, which screened at the American Academy of Dramatic Arts on the 22nd of May. The film debuted just a couple weeks prior at Tribeca Film Festival to strong reviews and excellent feedback.

Taking place in East Flatbush Brooklyn during the In summer 2003 blackout, the film tells the untold story of a place where, as night fell, looters emerged, violence surfaced and residents feared for their lives. With Melvin Van Peebles and Jeffrey Wright, the picture is deftly directed by Jerry Lamothe whose light touch in dramatic and comic situations is really exceptional. Lamothe and around ten or more cast members stuck around for an inspired Q&A session afterward.

Much thanks to Jerry, his manager and producer, and to the AADA for hosting the evening in their space. 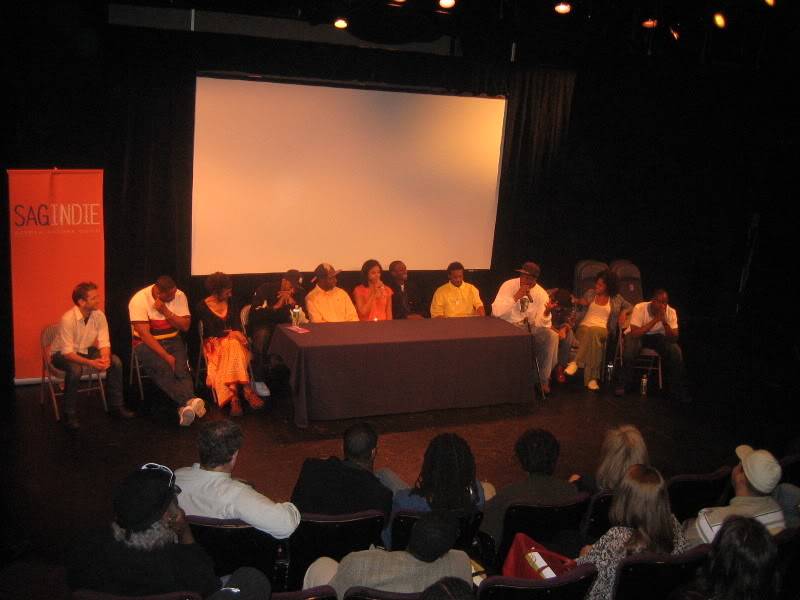