It was another terrific Tribeca, where SAGindie returned as a sponsor of the 2019 Tribeca Film Festival, taking place April 24 – May 5, in New York City. We once again hosted our annual Tribeca Cast Party with SAG-AFTRA, where filmmakers and actors from the fest came out for bowling, ping-pong, pool, eating, drinking, and picture-taking. See our hosts Marsha Stephanie Blake, Carlos Miranda, and Haley Finnegan posing for such a photo below! (Photo courtesy Margarita Corporan Photography/SAG-AFTRA). 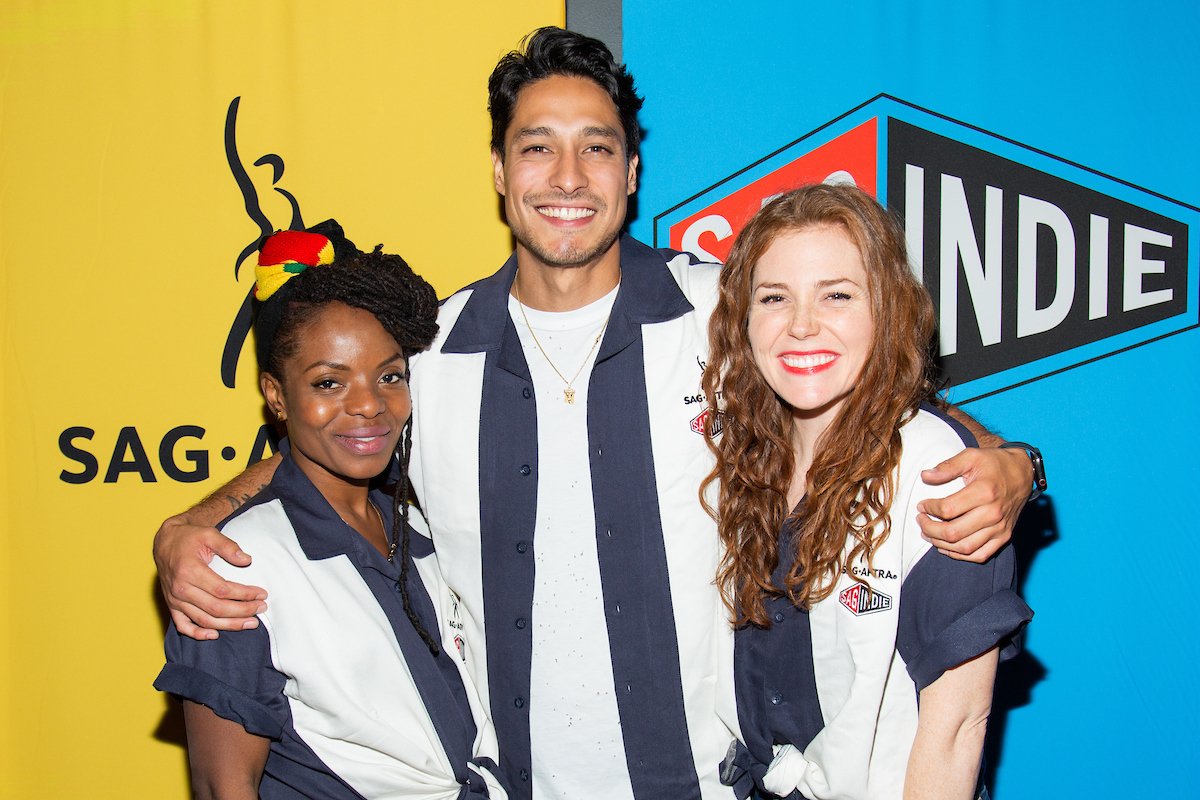 In addition to the parties, there were the movies. See which films, filmmakers, and performers won big at Tribeca ’19 with the full list of award winners below.

WHAT WERE YOUR FAVORITE MOMENTS OF TRIBECA 2019?