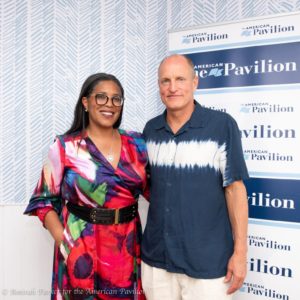 After a canceled 2020 festival and a re-scheduled summer edition in 2021, the Festival de Cannes returned for a full-fledged spring 2022 soirée (May 17-28, in Cannes, France) just like old times! With it, SAGindie returned as a sponsor of The American Pavilion, where we programmed entertainment industry roundtables for the attending film students. 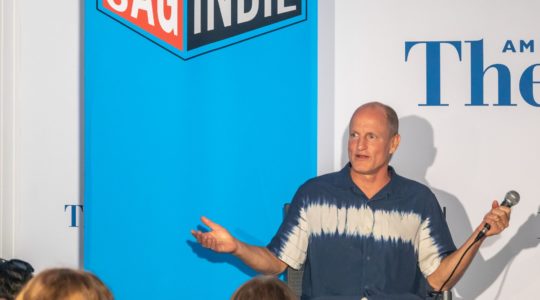 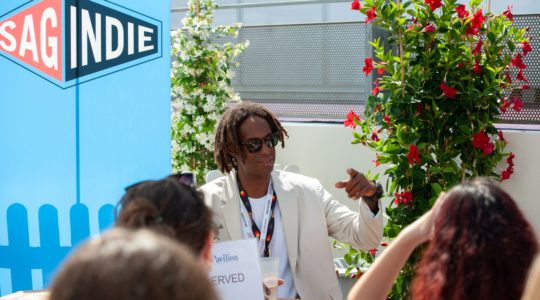 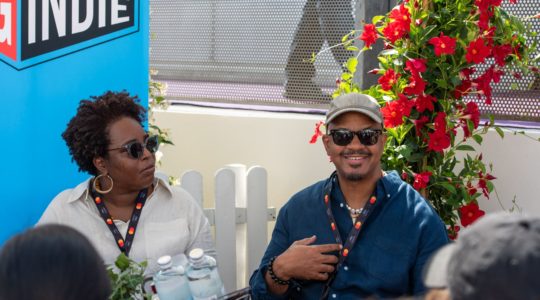 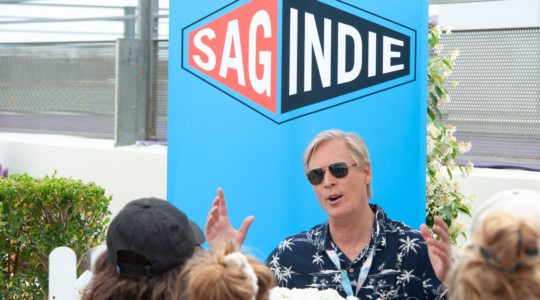 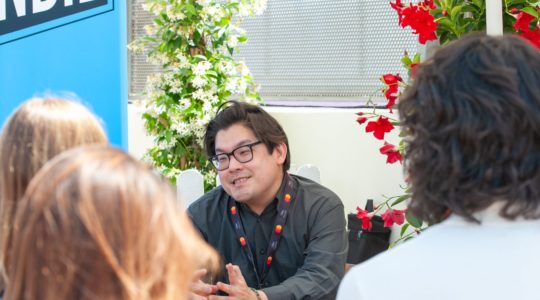 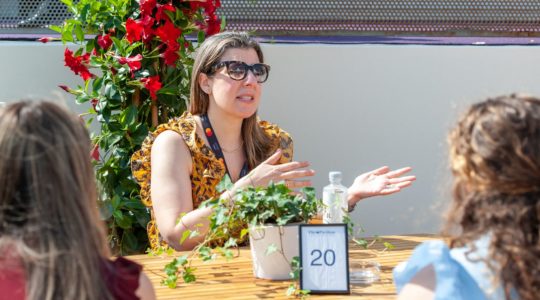 But amongst all the career development, networking, and learning going on, there were also movie screenings. Lots of them! (Perhaps you heard some of the applause/boos from across the ocean?) See which of the 2022 Cannes movies wowed the jury with year’s award-winners below.

Congrats to all of the winners of Cannes 2022!