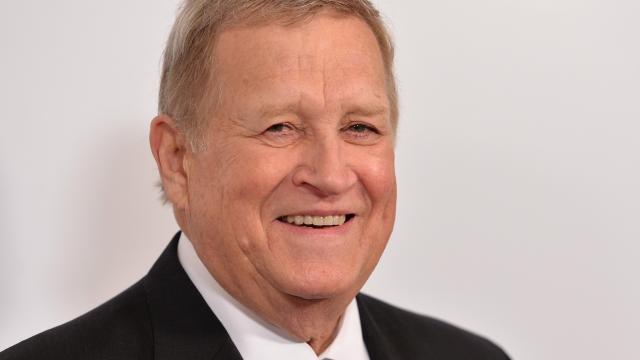 We were very saddened to hear the news yesterday that SAG-AFTRA President KEN HOWARD had passed away at the age of 71.

Mr. Howard was an actor for nearly 50 years, a fixture of Broadway, television, and film. He won a Theatre World Award, a Tony, and an Emmy, and has the distinction of serving as the final president of the Screen Actors Guild and the very first president of SAG-AFTRA. A dedicated leader with a passion for helping performers succeed, Ken Howard will be most certainly missed. Our condolences go out to Mr. Howard’s family and friends.