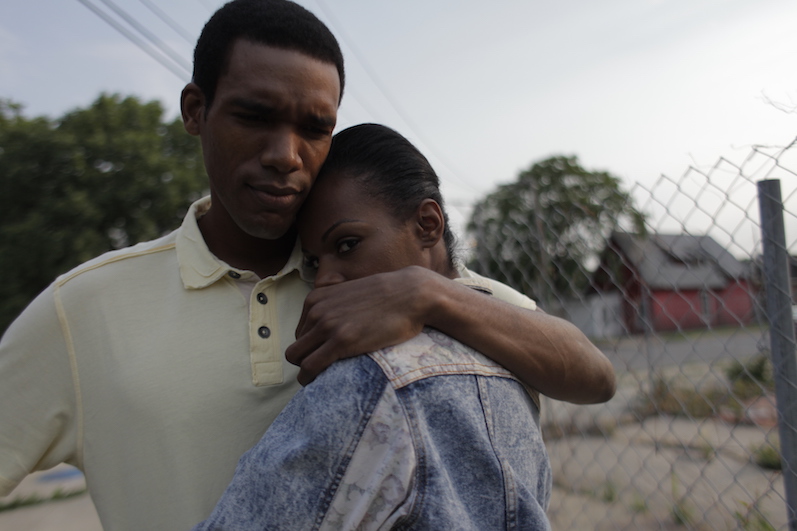 As summer starts winding down there will be no shortage of movies to choose from this August, from the last vestige of Summer Blockbusters to pre-fall genre movies and long-awaited festival favorites. So the staff here at SAGindie has taken on the unenviable task of selecting the titles that will top their must-see lists this month.

I, like the rest of the world, am waiting for Suicide Squad. Mainly because I can really relate to the characters in this small, coming of age comedy… Wait, what?! Regardless, this is THE move of August for me.

With smaller films, I’m interested in Five Nights in Maine (anything with David Oyelowo or Dianne Wiest is interesting, but together?!) and Little Men, which I didn’t get to see at Sundance.

I’ll see Pete’s Dragon – and not just because it was written by a very close friend of mine (BRAG). When I was a kid we had like, three movies. One of them was Pete’s Dragon, taped off the television. The label said “Pete’s Dragoon,” though, and I am not sure if my mom did that on purpose because I grew on on Dragoon Avenue or if she just doesn’t know how to spell dragon.

I will also probably go to Hands of Stone because I went to that at Cannes and it was so boring I fell asleep and I haven’t had such a restful nap since then.

Don’t Breathe looks scary. And great. And sort of like a modern twist on Wait Until Dark. I will be seeing this in a theater and will be having a shit-ton of fun. I can’t predict the future, but I’m very certain that will happen.

I’m intrigued to see what David Lowery does with his Pete’s Dragon remake. Indie directors being taken under the Disney wing could be a scary proposition, but I have a good feeling about that one. Are we ready to forgive Mel Gibson yet? Because he’s the newest actor to jump on the “very special set of skills” train with Blood Father and it’s piqued my interest. And Sausage Party is such a funny dumb concept that I have to see how Seth Rogen & Co. manage to pull it off. Even if it’s just 90 minutes of hotdogs-as-penises jokes, I honestly won’t be mad.

On the top of my “recommend” pile: Clea DuVall’s The Intervention, which I saw at Sundance this year and thought was really funny, well-made, and well-cast.

The summer lull continues with more tentpole franchise films, unnecessary remakes, and a movie where Christopher Walken puts Kevin Spacey’s soul into a cat. Even though I don’t want to, I feel like I need to give Suicide Squad a try because it’s trying so hard to be different, like a tween shopping at Hot Topic. Hell or High Water actually looks like this summer’s saving grace; it’s a gritty heist movie, not a franchise, has open vistas AND Jeff Bridges, epic shootouts await. Most importantly, I’m so ready for Southside with You, one of the few films I’m genuinely sad I missed at Sundance. I’ve probably watched the trailer one too many times, and on some list for being a little too obsessed with the Obama’s love story but c’mon it looks so damn sweet (casting also on point). Honorable mention: Kubo and the Two Strings (I’m a sucker for adventure stories).

WHAT MOVIES ARE YOU LOOKING FORWARD TO SEEING THIS AUGUST?