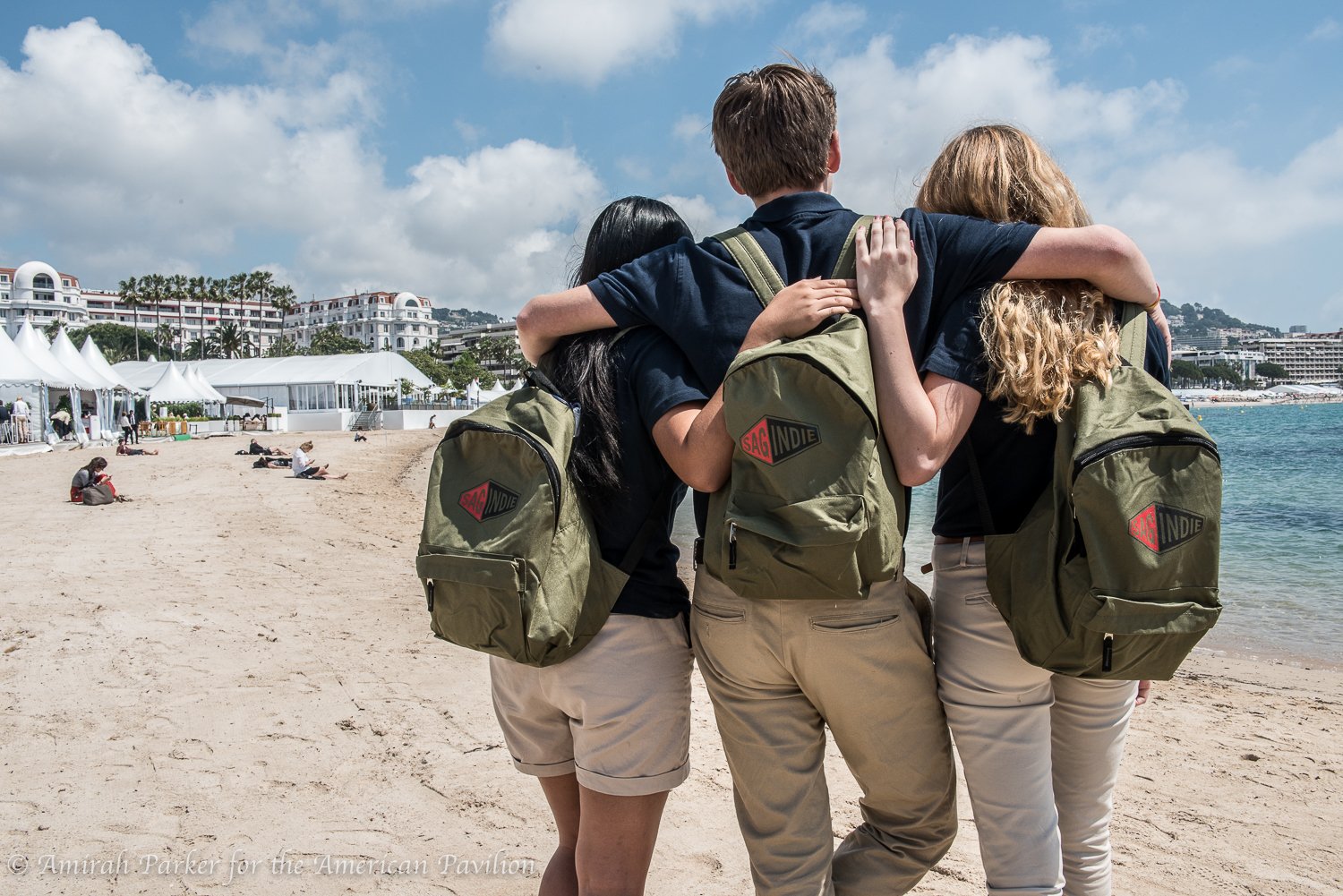 Filmmakers took over the French Riviera once again for the 2018 Cannes Film Festival, where SAGindie returned as a sponsor of the festival’s American Pavilion. This year’s SAGindie Roundtables – where industry professionals mentor film students from all over the U.S. – included actors Corey Hawkins (Straight Outta Compton) and Jay Ellis (BlacKkKlansman), producer Liz Cardenas (Never Goin’ Back), Focus Features’ Paul Getto, and the Sundance Institute’s Anne Lai. See photos from the Roundtables below!

The film festival itself offered much variety in their film selections – they screened everything from Han Solo to Lars Von Trier and everything in between. See which films and performances were a hit with the awards juries with the award winners below.

Congratulations to all of the 2018 award-winners!

WHAT WERE YOUR 2018 CANNES FILM FESTIVAL HIGHLIGHTS?