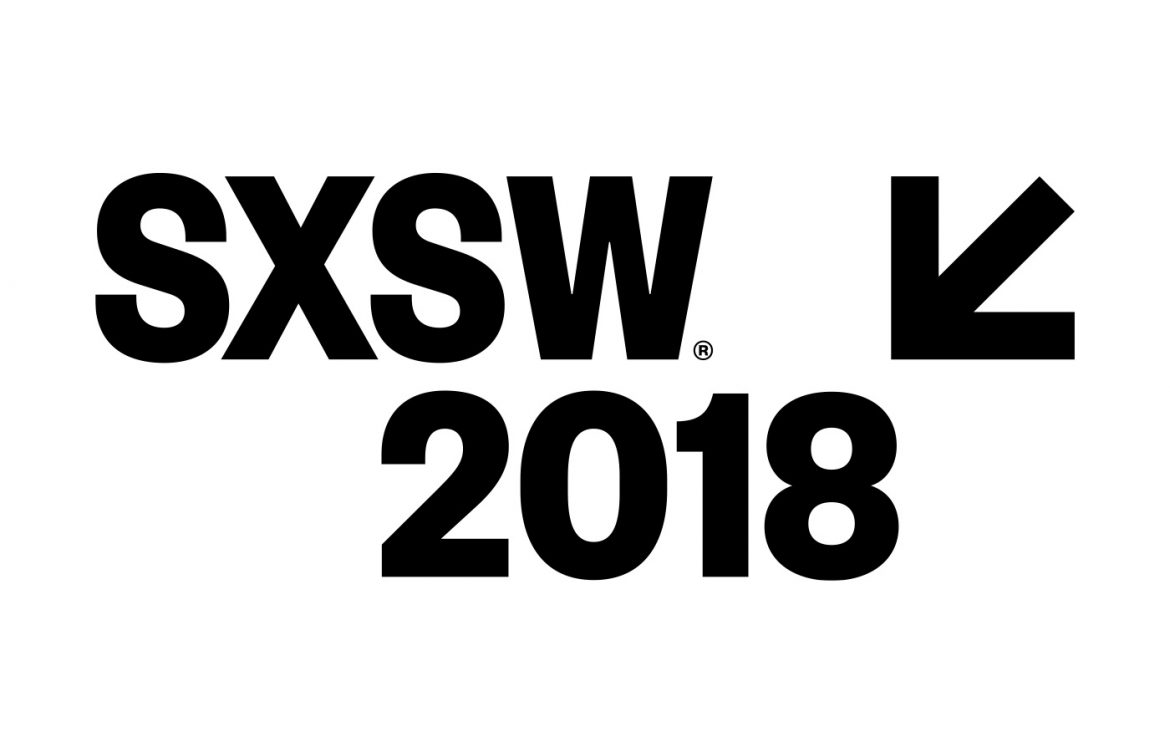 SAGindie made a triumphant return to SXSW for the 2018 festival. Films were seen (A Quiet Place!), music was listened to (Joan Jett!), and people were met (SXSW Trade Show! SAGindie/DGA Happy Hour!). There were also a number of talks and speeches for the filmmaking-inclined, some of which we’ve linked to below. Special shoutout to the SAG-AFTRA Foundation’s amazing talk with Tatiana Maslany (moderated by Scott Aukerman) – which you can listen to on SoundCloud!

You can also check out the 2018 SXSW Film Award Winners below.

Congrats to all of this year’s SXSW Film winners!