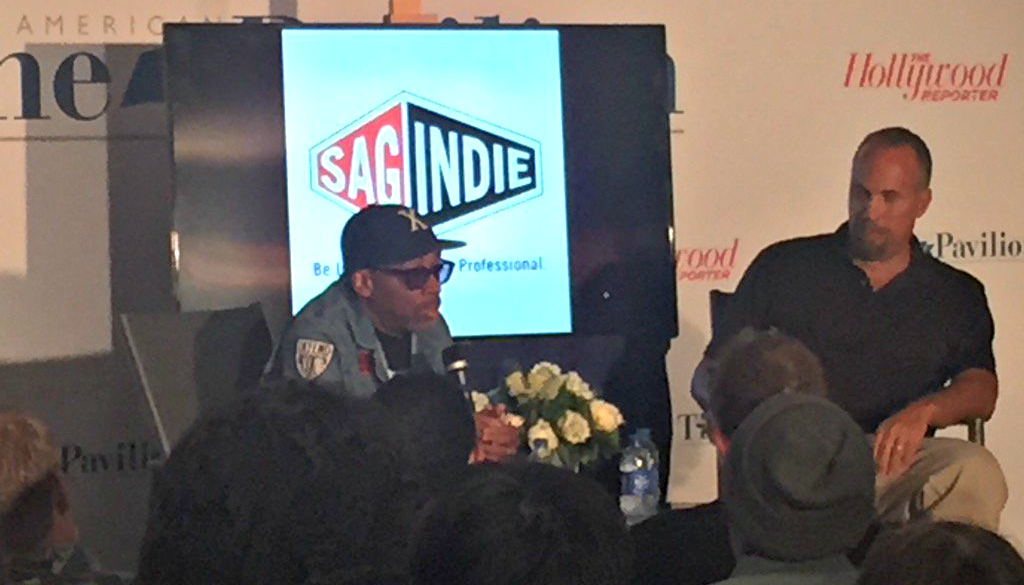 SAGindie once again returned to France for the Cannes Film Festival as a major sponsor of the The American Pavilion. This year had everything: Film screenings! Roundtables! Karaoke! Spike Lee! You can check out photos from our American Pavilion exploits on Facebook for more highlights.

Cannes 2017 also screened a rather impressive lineup of films, including new works from Sofia Coppola, Todd Haynes, Yorgos Lanthimos, The Safdie Brothers, John Cameron Mitchell, Bong Joon-ho, and Jane Campion. And Nicole Kidman only starred in about half of them! There were also some awards of note, particularly with Sofia Coppola becoming only the second female director in history (after Yuliya Solntseva in 1961) to win the Best Director Prize.

Congrats to this year’s award-winners!

WHAT WERE YOUR CANNES 2017 HIGHLIGHTS?