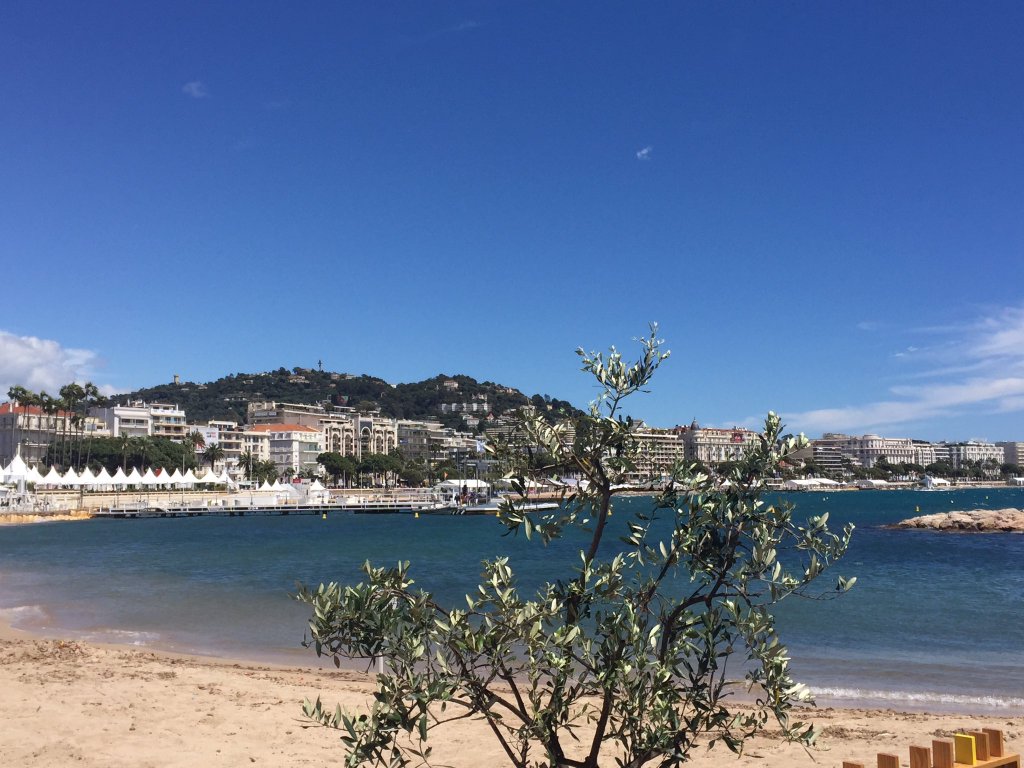 Another year of film premieres, red carpets, booing audiences, and classy yacht parties has ended. And SAGindie has returned from our time at The American Pavilion at Cannes 2016 after two weeks that included film student volunteers, special guest speakers, and karaoke. You can check out the full list of Cannes Jury Award winners below, and take a glance through the photos of our Roundtable and Speaking sessions, with speakers including Chloë Sevigny, Willem Dafoe, Nick Kroll, and more. A big thanks to all the pros who took time to share their career insight with the American Pavilion crowd. Until next year, Au Revoir!

WHAT WERE YOUR CANNES 2016 HIGHLIGHTS?