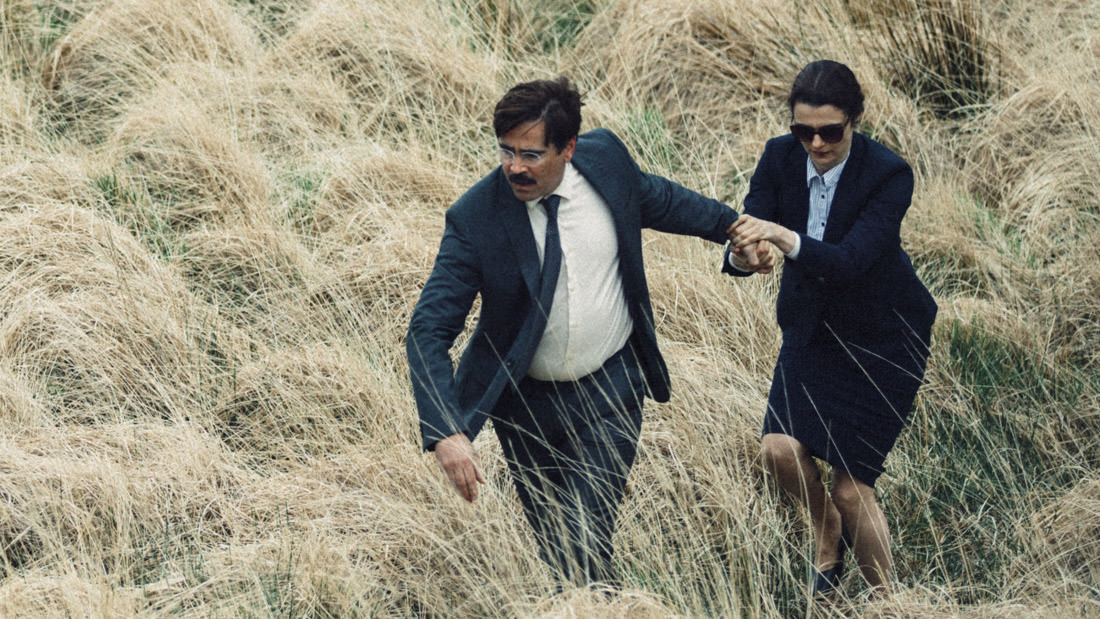 With awards season officially behind us (it is over, right? Is there another one waiting to pop up soon?), we are ready to take a look at the movies of the future – and the present. March’s movie releases offer a mishmash of genres to choose from, from the start (again) of superhero movie rollouts to theatrical bows for last year’s festival favorites. Unfortunately, one of the movies that made almost everyone’s list just had its theatrical release postponed. Welp, no one said getting your movie out to the world was easy. Even for Colin Farrell.

Regardless, let’s take a look at what movies the SAGindie staff are excited to see this March.

Maybe award season has just worn me out, but there just isn’t much I want to see in March. I’ve already seen (and enjoyed) The Lobster. Other than that, my wants are simple:

Zootopia – because I have kids and will be forced to sit there and watch, so I might as well enjoy it.

Batman vs Superman – just tell me that Henry Cavill’s Clark Kent spends his days in disguise as a Magic Mike stripper. Please. LIE TO ME IF NECESSARY!!!!

​tbh i think the only movies i’ll see this month are at Cinefamily.

I’ve heard good things about The Lobster, although its original distributor is going through some financial shitstormery, so hopefully it actually still gets released this month. Speaking of shaky distribution, The Bronze finally comes out after getting caught in limbo by the Relativity Media bankruptcy. I really liked it at Sundance ’15, so hopefully people will remember last year’s buzz – it would be a shame for that crazy gymnastics sex scene to go without proper attention. 10 Cloverfield Lane will give me a chance to spend 105 minutes with John Goodman in a bunker, so that could be weird and fun. And I feel like I’ve been hearing Krisha‘s praises for about four years (both Darrien and Eliza named it as one of their favorites of 2015), so I’m excited to get to finally see it.

Midnight Special — I love sci-fi, but I really love fresh sci-fi and it looks like Midnight Special will deliver on this for me; the trailer left some unanswered questions, namely are those goggles UV protected, but any film with both Michael Shannon and a potential government conspiracy in the plot is already ahead in my book.

Desierto — Made for around $3 million, I feel like I gotta give this indie a little attention; as if making it through the desert alone wasn’t hard enough, having a sociopathic Jeffrey Dean Morgan on your tail is exponentially more terrifying (seriously, just picture it… *shudders*)

The Lobster — I’m just so so interested; although the general premise of the film being, you’ll be turned into an animal if you don’t find love, is probably surface level all things considered, I hope they answer for us the choice of lobster.

Honorable mentions: 10 Cloverfield Lane looks interesting, and JJ’s penchant for secrecy has me curious… I just don’t know if it’ll pay off; likewise, I want Whiskey Tango Foxtrot to be good, but that’s followed by a heavy sigh.

WHAT MOVIES ARE YOU LOOKING FORWARD TO SEEING THIS MARCH?