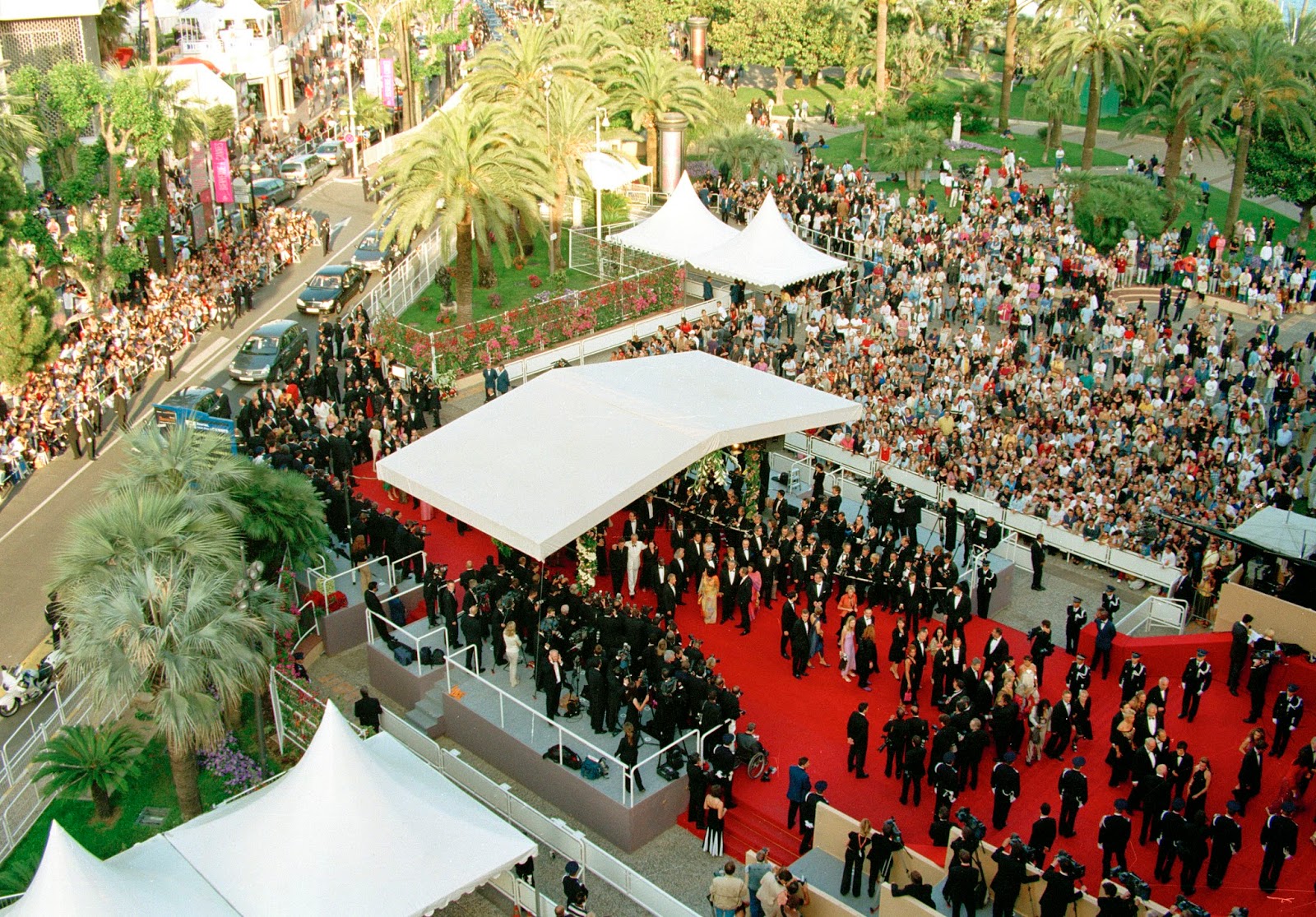 Bonjour! Darrien and Eliza have overcome their jetlag and can once again wear flat heels now that the 2015 Festival de Cannes (the Frenchest film fest in all the land!) is over. You can see the award winners from Cannes 2015 below, or check out some photos from our American Pavilion Round Tables. This year’s Round Tables included awesome mentors like Chaz Ebert (Life Itself), producer Nina Yang Bongiovi (Fruitvale Station), entertainment attorney Craig Emanuel, John Cooper and Trevor Groth from the Sundance Film Festival, and more. A big shout out and thanks to all the pros who took time to share their career insight and expertise with film students from around the world.

Things of course wrapped up (as they often do with SAGindie) with a karaoke party, and you can check out the totally non-embarrassing photos here.

6/5/15 UPDATE: Chaz Ebert has a recap of her time at Cannes, including this video, which shows her experience mentoring students at our American Pavilion Round Tables. Take a look!