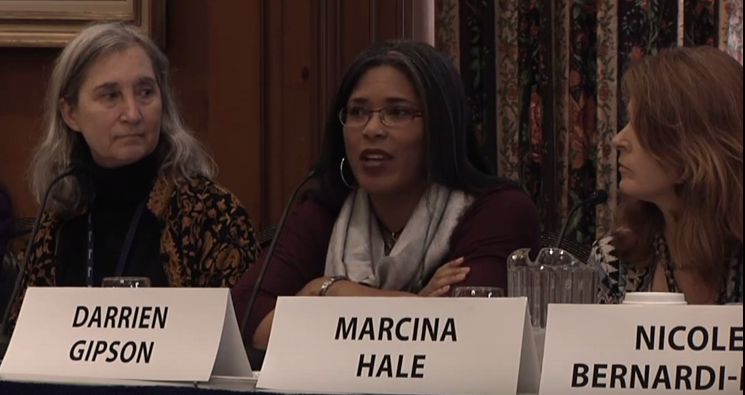 In case you couldn’t make it to this year’s Ebertfest in Illinois, they have been so kind as to live-stream all their panels, including this one, chock full of amazing women in film (and featuring SAGindie’s very own Darrien Gipson). You can also read a recap of the panel over at RogerEbert.com.

To be notified about future SAGindie events, make sure to sign up for our newsletter!