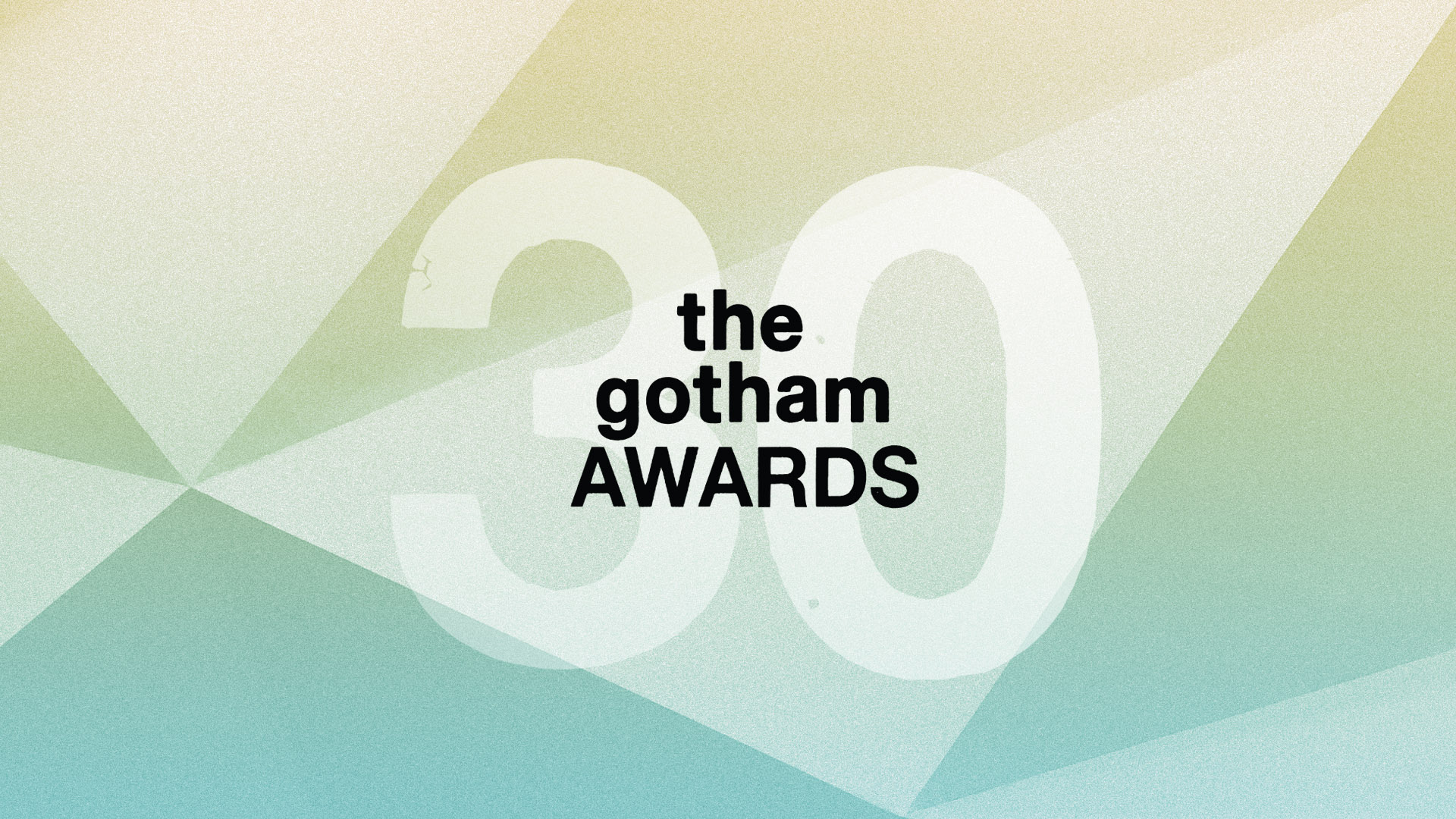 We’re living in unpredictable times, but there’s still one thing we can always count on: Awards Season! Our friends at the Independent Filmmaker Project (now called The Gotham) held a virtual 30th Annual GOTHAM AWARDS on January 11, 2021. The event was streamed live on Facebook, but if you missed it you can see the full list of winners and honorees – the best indie films, series, performances, and filmmakers of the past year – below!

CONGRATS TO ALL THIS YEAR’S WINNERS! DID YOUR FAVORITE TAKE HOME A GOTHAM AWARD?