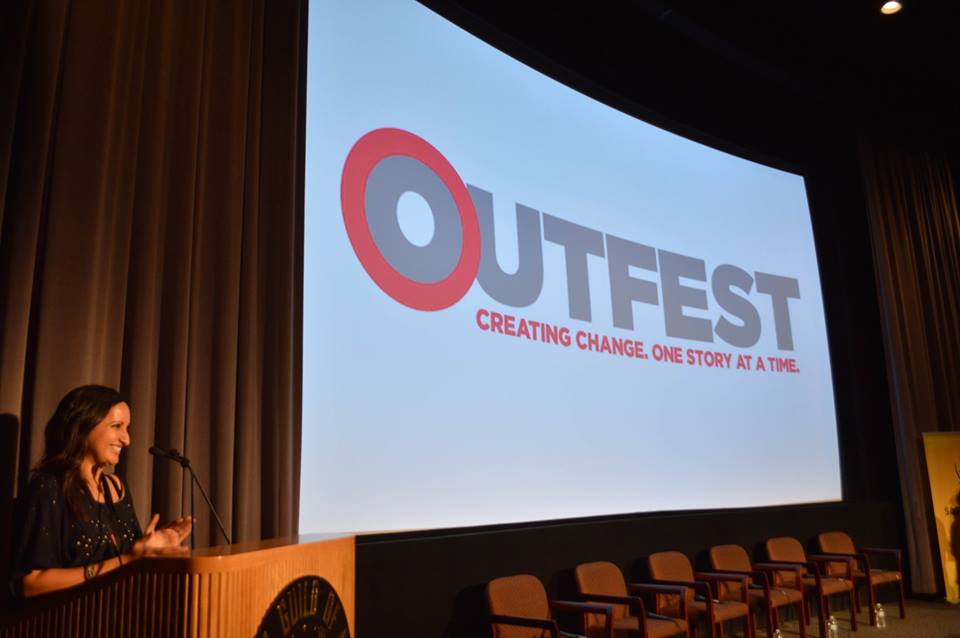 [UPDATED with full video of panel]

he 2015 Los Angeles Outfest wrapped up last night, after ten days of showcasing and celebrating the best LGBT films and filmmakers of the year – in addition to cemetery screenings, pool parties, panels, and someone dressed in a Pineapple suit acting as the official Outfest mascot. The fest also announced this year’s award winners at last night’s Closing Night Gala at The Ace Hotel in downtown LA. 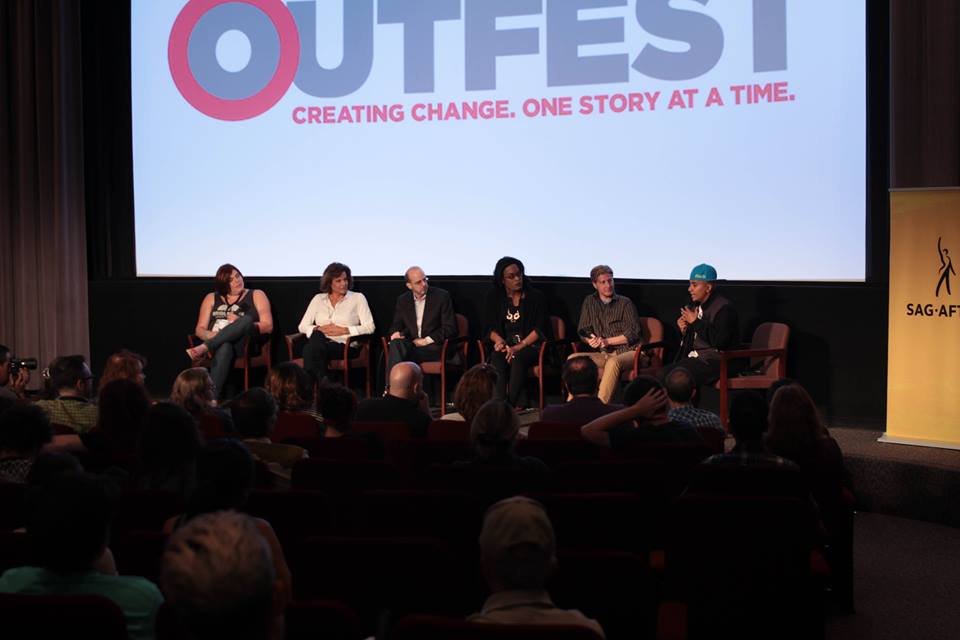 The panelists spoke about being a trans actor in Hollywood, and how the landscape has and hasn’t changed for the portrayal of transgender people in the media over the past few years. The panel was of course followed by a party at the DGA, which SAGindie was happy to co-host. For more events from SAG-AFTRA’s LGBT Committee and EEO & Diversity Department, check out sagaftra.org/EEODiversity.

Check out a two-part video of the full panel!

See the award winners of Outfest 2015 below!

WHAT WERE YOUR OUTFEST HIGHLIGHTS?
——