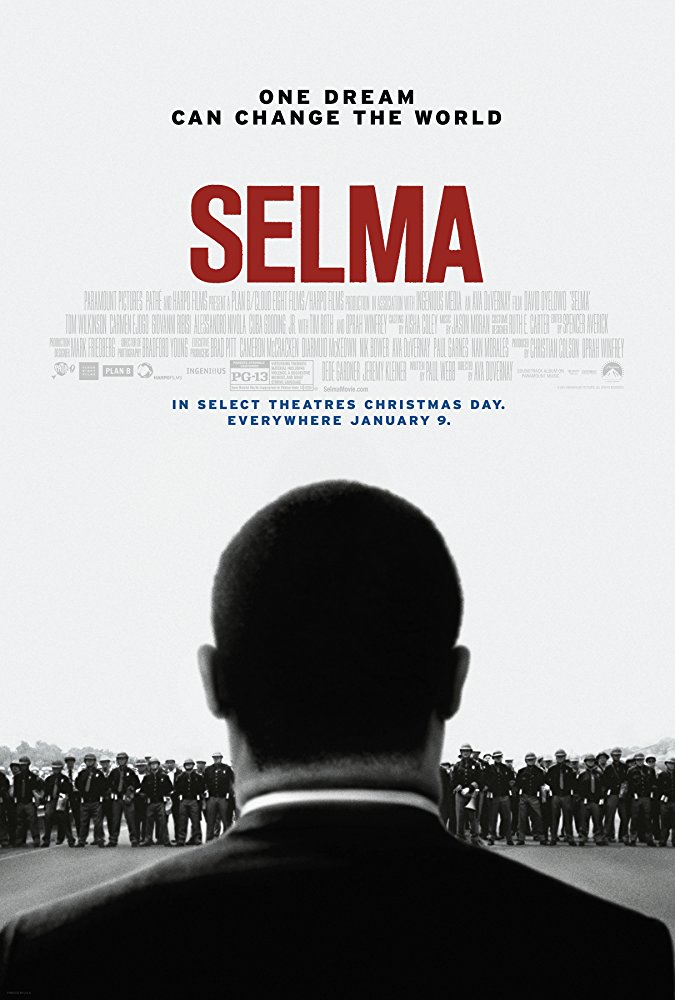 The presentation will feature thirty minutes of exclusive footage from the film followed by a conversation with producers Oprah Winfrey, Dede Gardner, and Jeremy Kleiner, DuVernay, and actor David Oyelowo at the Egyptian Theatre.

Selma is the story of a movement. The film chronicles the tumultuous three-month period in 1965, when Dr. Martin Luther King, Jr. led a dangerous campaign to secure equal voting rights in the face of violent opposition. The epic march from Selma to Montgomery culminated in President Johnson (Tom Wilkinson) signing the Voting Rights Act of 1965, one of the most significant victories for the Civil Rights Movement. DuVernay’s Selma tells the real story of how the revered leader and visionary Dr. Martin Luther King, Jr. (Oyelowo) and his brothers and sisters in the movement prompted change that forever altered history. 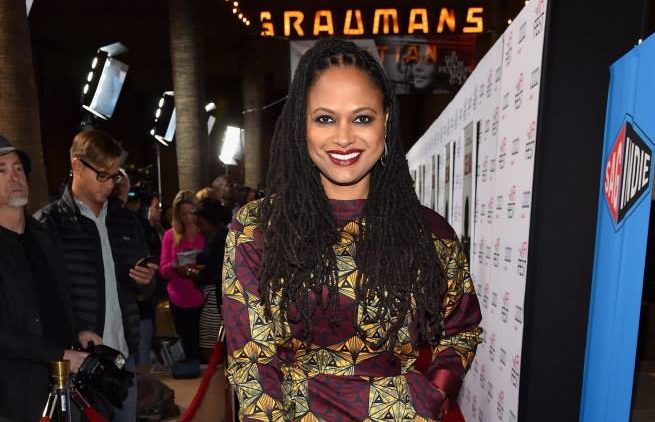 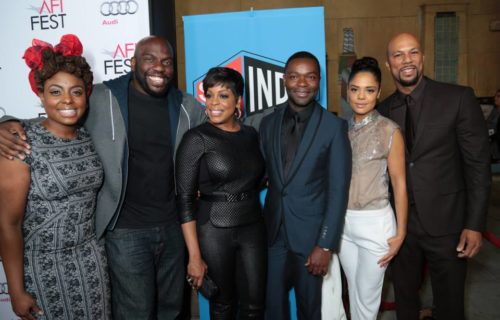 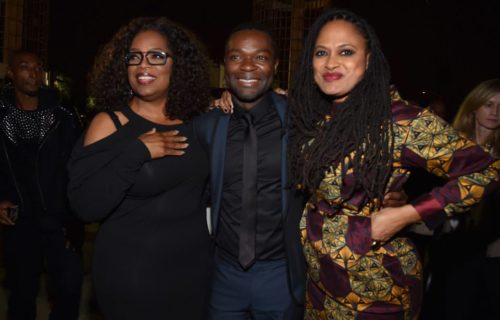 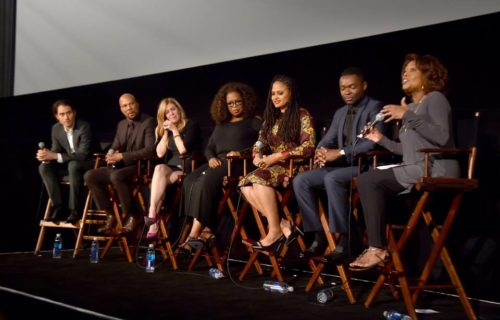