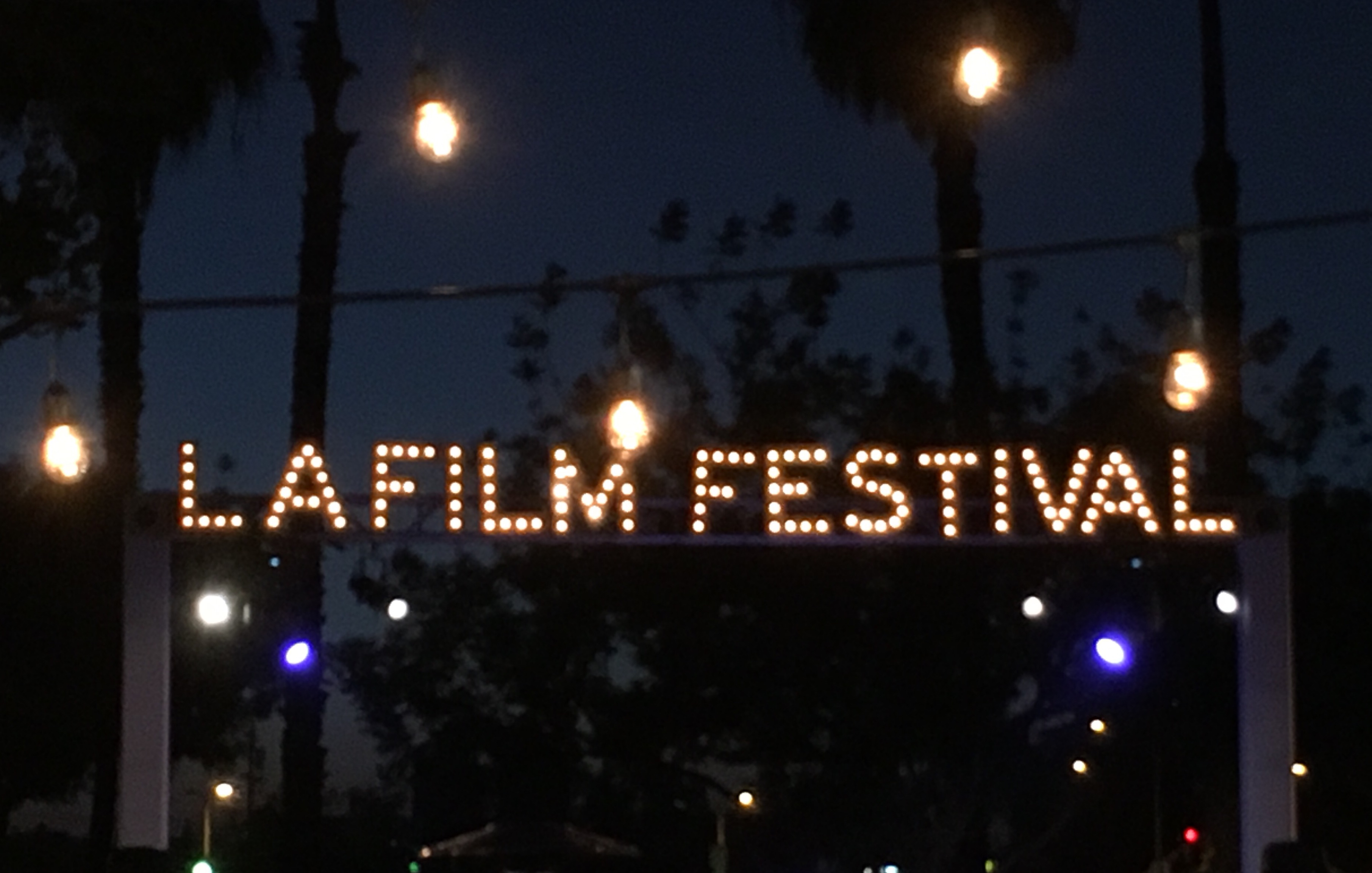 SAGindie returned as a sponsor of Film Independent’s 2017 LA Film Festival, where we were fortunate enough to attend some screenings, host a party, and sponsor the annual Actors Coffee Talks.

Participating in this year’s Coffee Talks were some well-known faces who shared battles stories about auditions, improv, and more: Michael Angarano (I’m Dying Up Here, Sun Dogs), Jillian Bell (Rough Night, Idiotsitter), Amir Arison (The Blacklist, 20 Weeks), and Jeffrey Donovan (Shut Eye, Shot Caller). For those who couldn’t attend the Coffee Talks at the Kirk Douglas Theatre, Film Independent was kind enough to recap the panel discussion over on their blog. 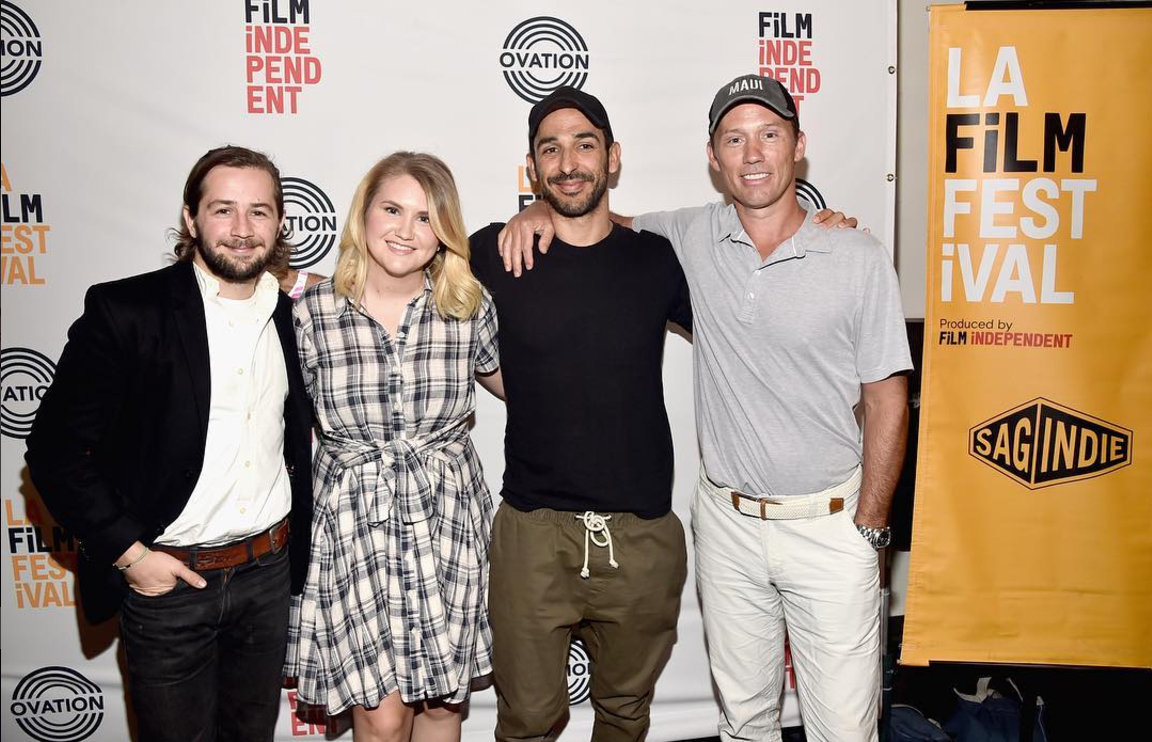 Our cocktail party – co-sponsored with SAG-AFTRA and the Writers Guild of America, West – was hosted by actor Roger Guenveur Smith (Rodney King) and screenwriter Gregg Hurwitz (The Book of Henry). You can see more photos from our LAFF events on Facebook. And don’t forget to check out this year’s festival award winners below!

Congrats to all the LAFF winners!

WHAT WERE YOUR 2017 LA FILM FESTIVAL HIGHLIGHTS?