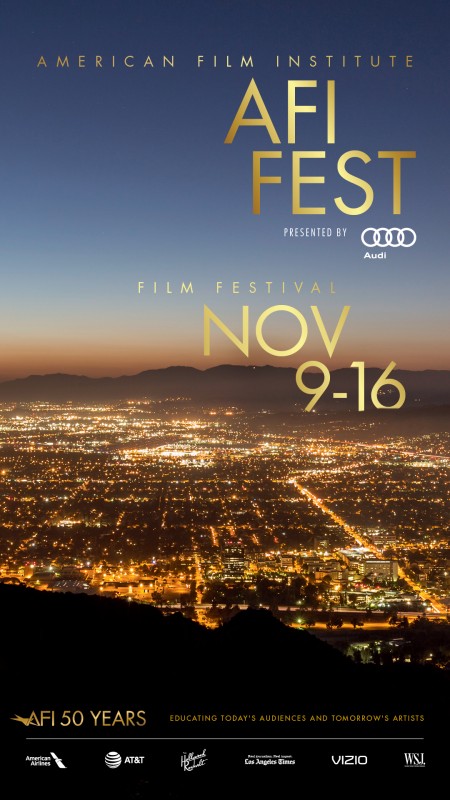 SAGindie was back in Hollywood (which was convenient, since it’s the city where we are based) as sponsors of the 2017 AFI FEST. In addition to a fun bowling party for the filmmakers of the fest (co-hosted by SAG-AFTRA), we also sponsored two of the films in AFI Fest’s American Independents program, Joseph Kahn‘s rap battle story (and – spoiler alert – Audience Award-winner) Bodied and Laura Terruso‘s literary satire Fits and Starts. It was another successful festival, and thanks to everyone who joined us for our party and screenings.

Plus, a big congrats to all of this year’s AFI Fest award winners, which you can see listed below! 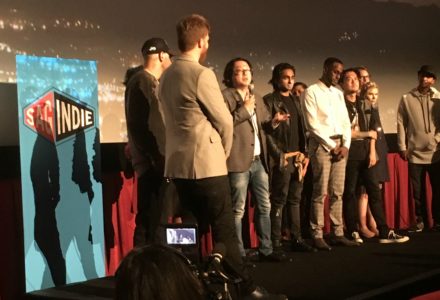 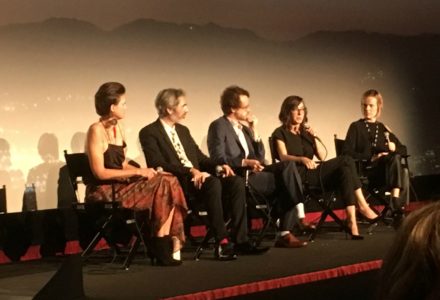 WHAT WERE YOUR AFI FEST 2017 HIGHLIGHTS?