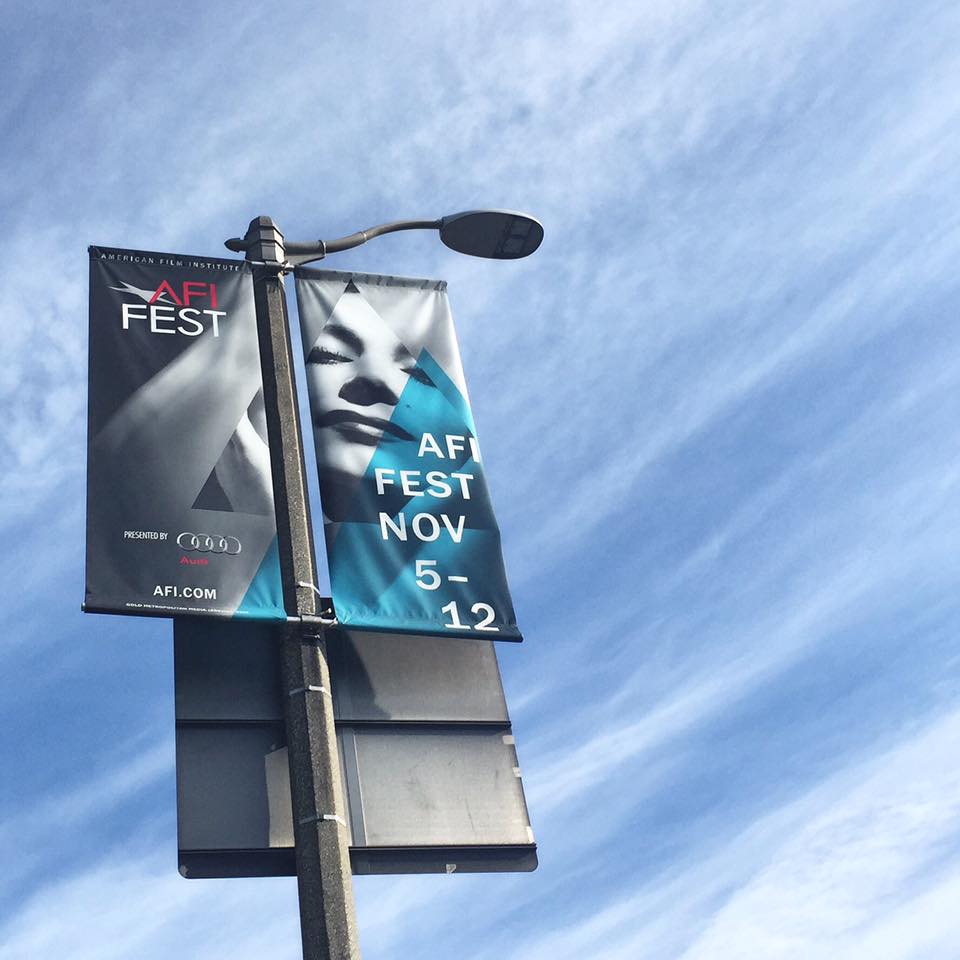 It was another busy week in Hollywood for the 2015 AFI FEST, with A-list star appearances (Will Smith, Brad and Angelina, Johnny Depp), parties, panels, and screenings of movies both big and small. (See the festival’s award winners below.)

In addition to a cocktail party co-hosted with SAG-AFTRA (see video highlights below), we at SAGindie sponsored three films: Alison Bagnall’s Funny Bunny, Chloé Zhao’s Songs My Brothers Taught Me, and Jake Mahaffy’s Free In Deed. We had a chance to watch great films, hear some cool Q&A’s, catch up with some of our favorite filmmakers, and spend a little time among the tourists on Hollywood Blvd. Congrats to AFI on another successful festival!

See photos from our cocktail party celebrating the American Independents of AFI Fest.

WHAT WERE YOUR AFI FEST HIGHLIGHTS?
——