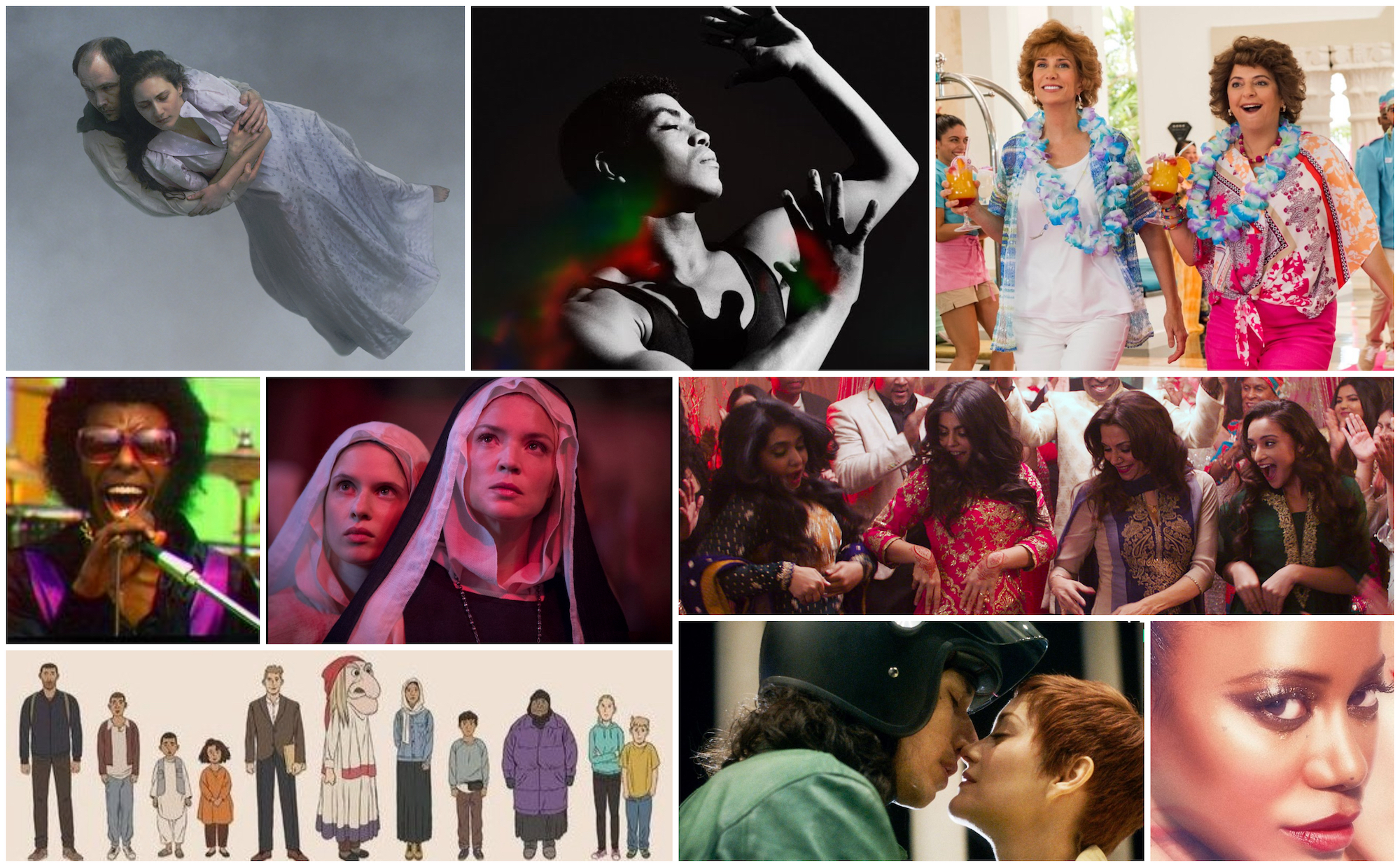 The world finally, carefully – eventually, somewhat – opened back up in 2021. Maybe you didn’t go to the theater as much as you hoped; maybe a few large gatherings were still canceled. And maybe you didn’t buy enough crypto or go to space with a billionaire or get to host Jeopardy! But you surely got to see a few great films, right? The SAGindie staff was lucky enough to do just that – either on those still-too-rare theatrical outings or a comfy binge-watch at home. So that means the continued tradition of year-end lists must commence! Here are SAGindie’s FAVORITE FILMS OF 2021.

In no particular order:

I suspect this list would be different if I had already seen the following, which I expect to love:

Older Movies & TV Shows I Saw For the First Time and Loved in 2021:

WHAT WERE YOUR FAVORITE MOVIES OF 2021?