WITCH HUNT: A Look Back at the Beginnings of Viral Marketing and Its Impact on Today 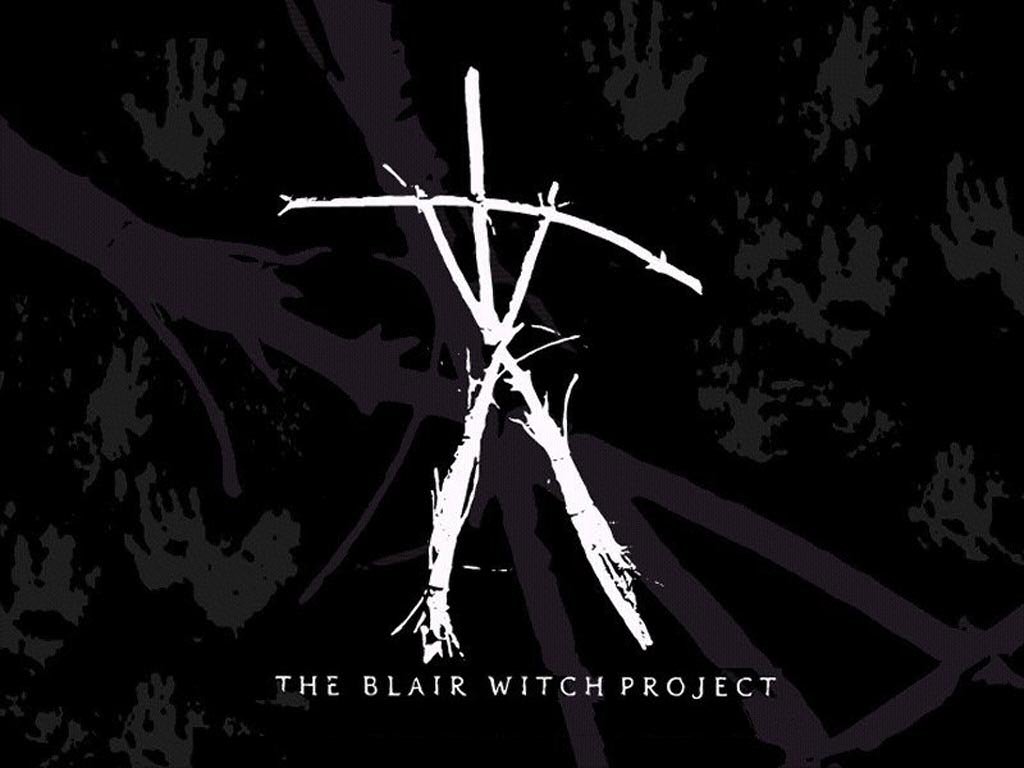 Happy Halloween, fellow filmmakers! For this holiday-themed blog post, we have joined forces with guest contributor MATT D’ALESIO. Matt took a look back at one of the most inventive, successful, and not-to-mention, terrifying, marketing campaigns in film history: The viral internet marketing for THE BLAIR WITCH PROJECT.

In June 1998, filmmakers DANIEL MYRICK and EDUARDO SANCHEZ launched the original Blair Witch Project website via their production website haxan.com. The Blair Witch Project then debuted at the 1999 Sundance Film Festival and was immediately acquired by Artisan. The months leading up to the film’s release capitalized on internet-based marketing, a novel concept of the time. Artisan’s Steven Rothenberg, along with the Blair Witch filmmakers, shepherded the film through what is now considered one of the best viral marketing campaigns of all time.

And now with a “surprise sequel” arriving in theaters in September 2016, Blair Witch is continuing the original’s legacy of keeping audiences guessing.

So enjoy this retro-look back (written for SAGindie in 2012) at the original marketing for The Blair Witch Project, and perhaps, think about how viral marketing may fit into the campaign for your next project.

The year is 1999, people think that planes are going to fall out of the sky when it reaches midnight on the 31st of December, and for most people the internet is a baffling playground with geeks and nerds wildly running about.

It’s 2012 now and looking back on the past 13 years, there has been huge advancements in modern cinema, numerous milestones established, and instant classic films have been made in every genre. But not a single independent film has gotten even close to the piercing public exposure and virality of The Blair Witch Project‘s advertising campaign, even with budgets going well into the millions. The ad campaign, by method or madness, is now an archetype for many budding viral-wannabe advertising campaigns. They used techniques that were way ahead of their time and are that are now firmly in every marketing firm’s tool kit.

So what did indie film makers, Daniel Myrick and Eduardo Sánchez, actually do? Well, they created a website that documented the history of a witch from North Central Maryland, accompanied by various pieces of “evidence” and other pieces of information. The website alone did two things: It provided an authentic point of reference for people to draw from; and it also provided something that could be easily spread, shared, and sent about to anyone. They also created a promo reel and sent it to producers; filmmaker John Pierson was so taken in by it that he actually thought it was a real documentary, saying, “I can’t believe all of this. I’ve never heard about it.” When Pierson featured the film on his show Split Screen, an Albany police officer called in and said he would help find the filmmakers.

What Myrick and Sánchez did, intentionally or not, was the equivalent of leaving a load of gasoline and matches in the woods, all they had to do was sit back and watch the wildfire spread. Fanning the flames every so often by posting mysterious, cryptic nuggets of information and rumours on message boards and forums. The people reading this article will probably be split fifty-fifty at this point, half will think, “Wow! That’s really clever!” and the other half will be thinking, “Wow… A hoax, how clever.” Well this hoax aided in gaining these two filmmakers critical acclaim and brought in $248,639,099 in the box offices. Not too shabby for a poxy hoax.

Hoaxes are usually very clichéd, poorly thought out and simply in no way believable, but the intricacy and attention to detail behind the hoax for The Blair Witch Project, put it up there with Orson Welles’ War of the Worlds hoax in 1938, when his live radio reading of an alien invasion novel sparked widespread panic and hysteria. Not only was The Blair Witch Project‘s viral ad campaign well orchestrated, but it was also massively ahead of the curve. No other marketing campaign before (and arguably after) had been able to tap into the power of the online word-of-mouth effect.

Through the potent mixture of a compelling story, pictures, sound bytes, videos, and randomly placed clues, they were able to generate a self-perpetuating buzz both online and offline surrounding the film. Whether you were in the group that was convinced the story was true or you were a hard nosed sceptic who wasn’t buying it, the on-going discussion engulfing the movie meant that most people went to see it either through their deep set curiosity, their genuine belief, or simply to see what the fuss was about. This culminated in The Blair Witch Project making $48m in it’s opening week alone, that’s the equivalent of $66m today if you’re adjusting for inflation. Not bad for a film that had a budget of roughly around $35,000.

So what exactly can you learn from The Blair Witch Project‘s trail blazing, pioneering advertising campaign? Finding an original angle to work from not only makes standing out easier, but it has a much higher share/virality factor. No-one shares “lolcats” at the same rate they did before because once something becomes saturated it loses its appeal. Being the first person to do something will gain you more attention, publicity, and plaudits than being the 100th person to do something. So don’t imitate someone else’s ad campaign and if you do, find a new angle – make it better.

And finally, what was most impressive about The Blair Witch Project‘s viral marketing campaign was their acute attention to the smallest details. From creating a compelling time line of events on their website to using props as “evidence” that people could spread all over. Who else would’ve gone to the trouble of signing up to lots of different forums and discussion groups to keep the debate surrounding the film alive?