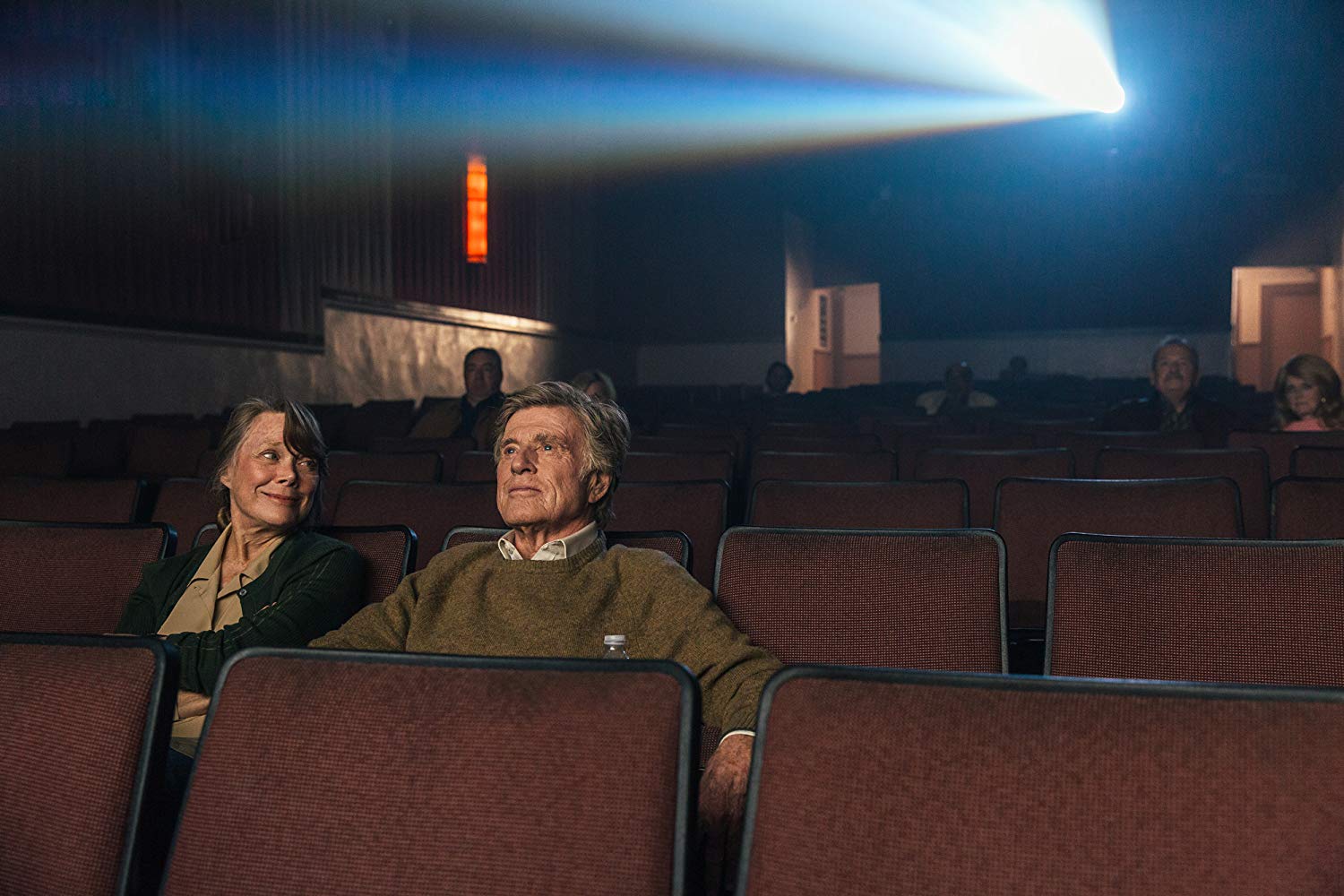 If September is known for one thing, it’s movies! (Well, that and Labor Day, changing seasons, state fairs, football, and going back to school.) But it’s the September movies we care most about, so that’s what we’re here to delve into. Check out what movies the SAGindie staff have added to their must-see lists for this month.

A Simple Favor – looks intriguing.
The Predator – cuz… it’s the Predator. I will need to know how to defeat them when the next heatwave hits.
Love, Gilda – how can you not? She was amazing.

Come on, who doesn’t want to see Robert Redford as an ol’ rapscallion bank robber in The Old Man & the Gun? Other than that, there’s a trio of documentaries about artists I greatly admire: Hal (Ashby), Love Gilda (Radner), and Bad Reuptation (Joan Jett). There’s Jennifer Garner doing an action movie(?!) in Peppermint (that title, though…). There’s the true story of White Boy Rick. There’s Reinaldo Marcus Green’s Monsters and Men. And finally, the very mysterious looking Hold the Dark, which marks the welcomed return of Jeremy Saulnier (this time working on Netflix’s dime).

White Rabbit
Assassination Nation
A Boy. A Girl. A Dream.
I Am Not A Witch
Lizzie
Colette
Monsters and Men

WHAT MOVIES DO YOU WANT TO SEE THIS SEPTEMBER?