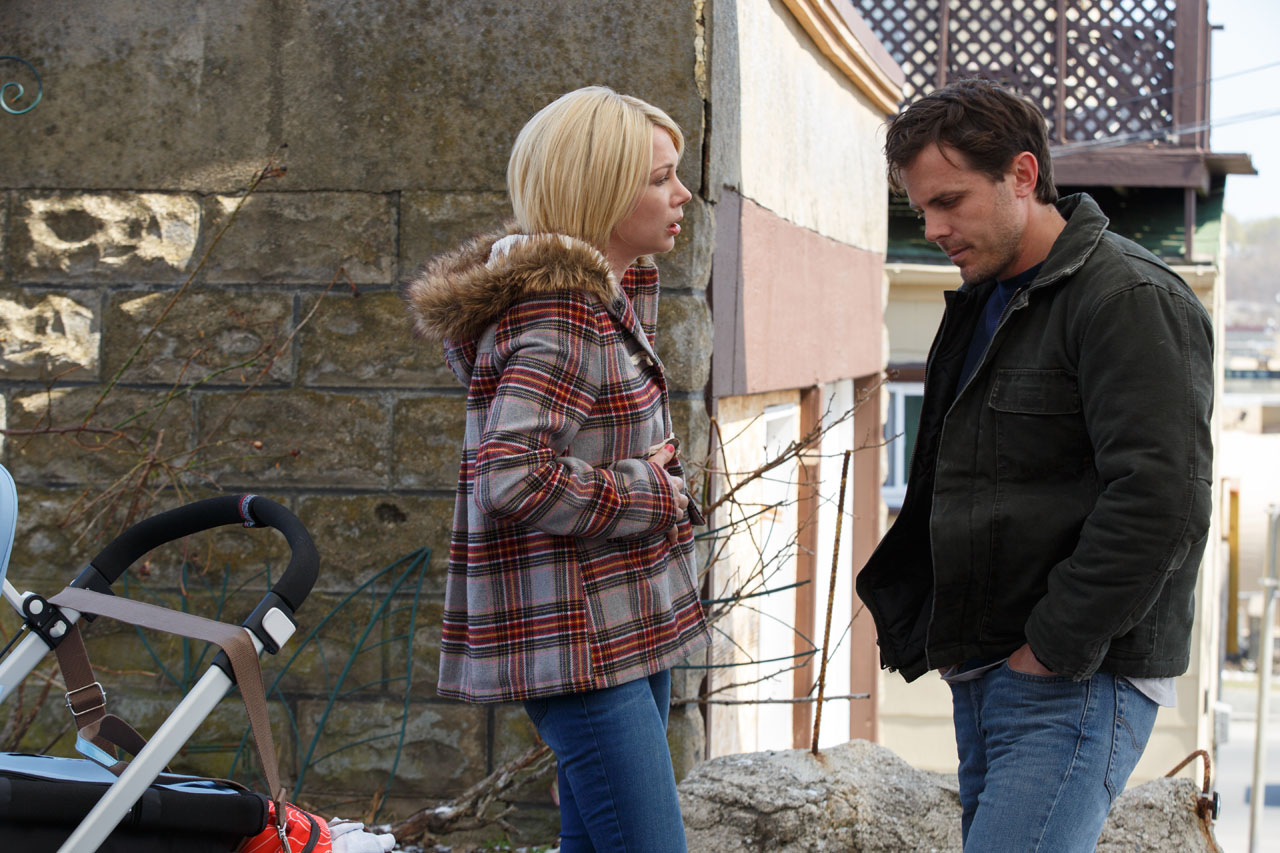 November 2016: The month that not only gives us a new president, but gives us a new slate of film releases! (And which one is really more important?) So the SAGindie staff has once again vetted each candidate and made our picks for the movies we’re most excited to see this month.

It’s already November?! Crap! And apparently, I have to try to wedge movie watching in between the Thanksgiving festivities of football games, runs to LAX, and cooking for three days. Thank goodness I’m not a busy person.

My movie picks for November are:

Dr. Strange – because I LONG for an alternate reality of my own. But if a bald Tilda Swinton comes to my house, I’m gonna have some issues.

Manchester by the Sea – the buzz is strong with this one, my friend.

And strangely, Miss Sloane – because I feel like if I don’t see it, Jessica Chastain is going to come waterboard me a la Zero Dark Thirty. You don’t know mess with her.

I have already seen some of November’s titles: ​Loving, Arrival (which is NOT, despite Amy Adams, another Superman movie! My bad!) and Bleed for This.

​Loving
Arrival
Elle
The Love Witch (Again! This is a MASTERPIECE)
Manchester by the Sea

I’m ready for the triumphant return of Warren Beatty (the Warrenaissance?) as actor and director in Rules Don’t Apply (fun fact: It’s Beatty’s first non-studio-backed film ever!) Manchester by the Sea has a lot of hype going for it, and Nocturnal Animals has a lot of sexy-scary going for it. The Edge of Seventeen looks like a smart teen film, something we haven’t gotten in a while (plus James L. Brooks is producing, so he’s bringing some cred). I’m also intrigued by Bleed for This, partly because it reminds me of The Fighter (including Katy Sagal doing the big-haired trashy mom that Melissa Leo perfected), partly because Miles Teller as a guido sounds like a great time, and partly because I’m pretty sure that’s J-Woww from Jersey Shore on the movie poster. (Right?)

I think Arrival is at the top of my list, and given my recent existential crisis watching the latest season of Black Mirror, I really hope this turns out to be optimistic sci-fi. Manchester by the Sea has had people talking since Sundance, guaranteed to bring my mood down again with overcast New England skies. Continuing this roller coaster, the trailer for A Street Cat Named Bob featured, unbelievably, a precious and sweet cat, so I’ll bounce back with that. Maybe cap off the month with Rules Don’t Apply? I’ve gotta prep for Alden Ehrenreich as young Han Solo.

[Note: See our October movie picks for Amanda’s proclaimed excitement for The Eagle Huntress, which was pushed to a November release date.]