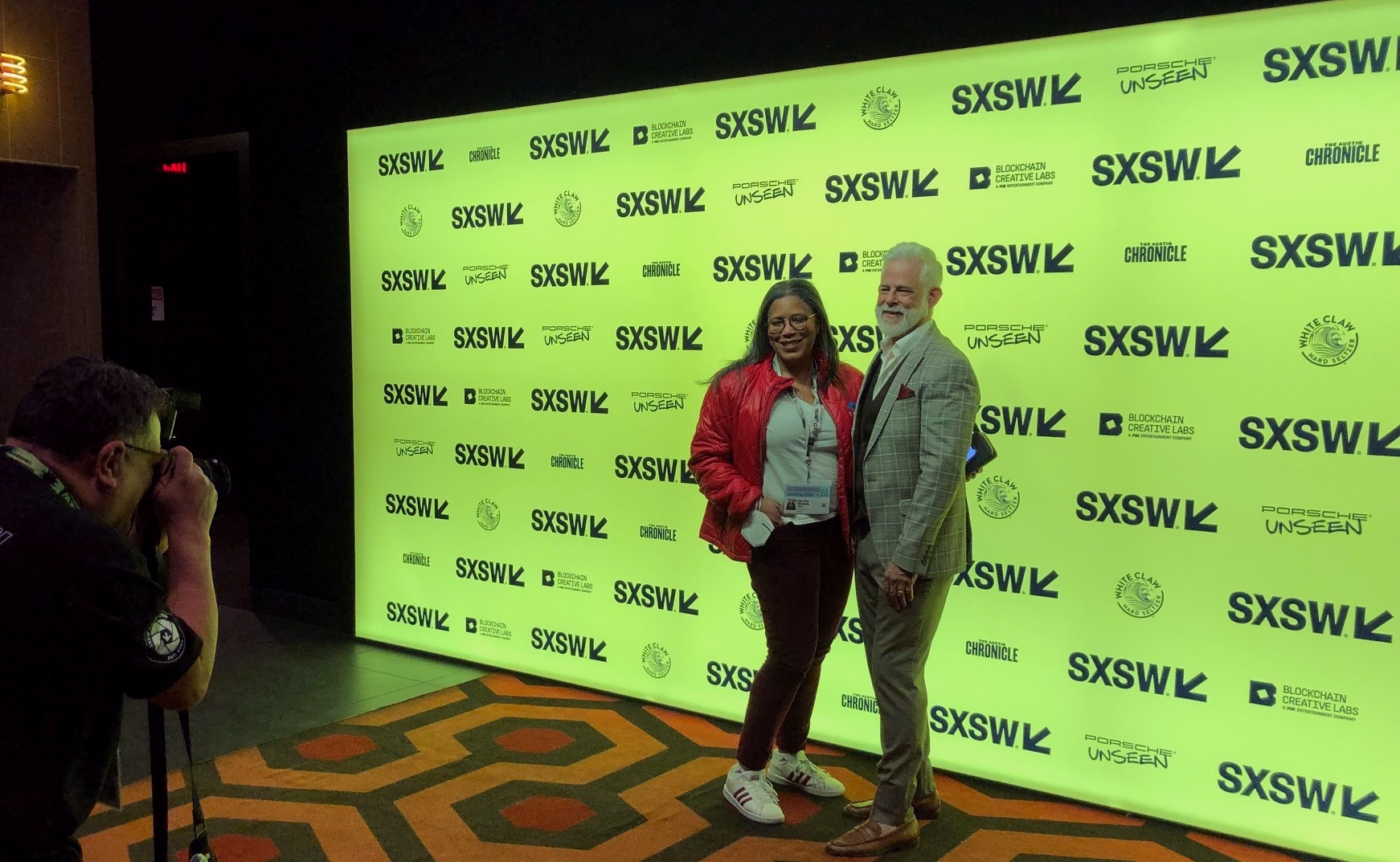 SAGindie is back from Austin. Why were we in Texas, you ask? Because SXSW is back! The 2022 festival was an in-person affair once again, with the film portion of things running from March 11 – 19. SAGindie was there – and we were busy! We returned to the Creative Industries Expo with an informational booth to spread the word about our work; we presented a Low Budget Contracts Made Easy workshop, going deep on the SAG-AFTRA signatory process; and we hosted a Film Industry Happy Hour with the DGA, giving the filmmakers at the fest a chance to network (and enjoy a beverage). But SXSW filmmakers did more than just drink and listen to us drone on about contracts. They saw movies, many of which went on to win awards. Check out this year’s SXSW film awards below!

CONGRATS TO SXSW FOR ANOTHER GREAT YEAR AND TO THIS YEAR’S WINNERS!