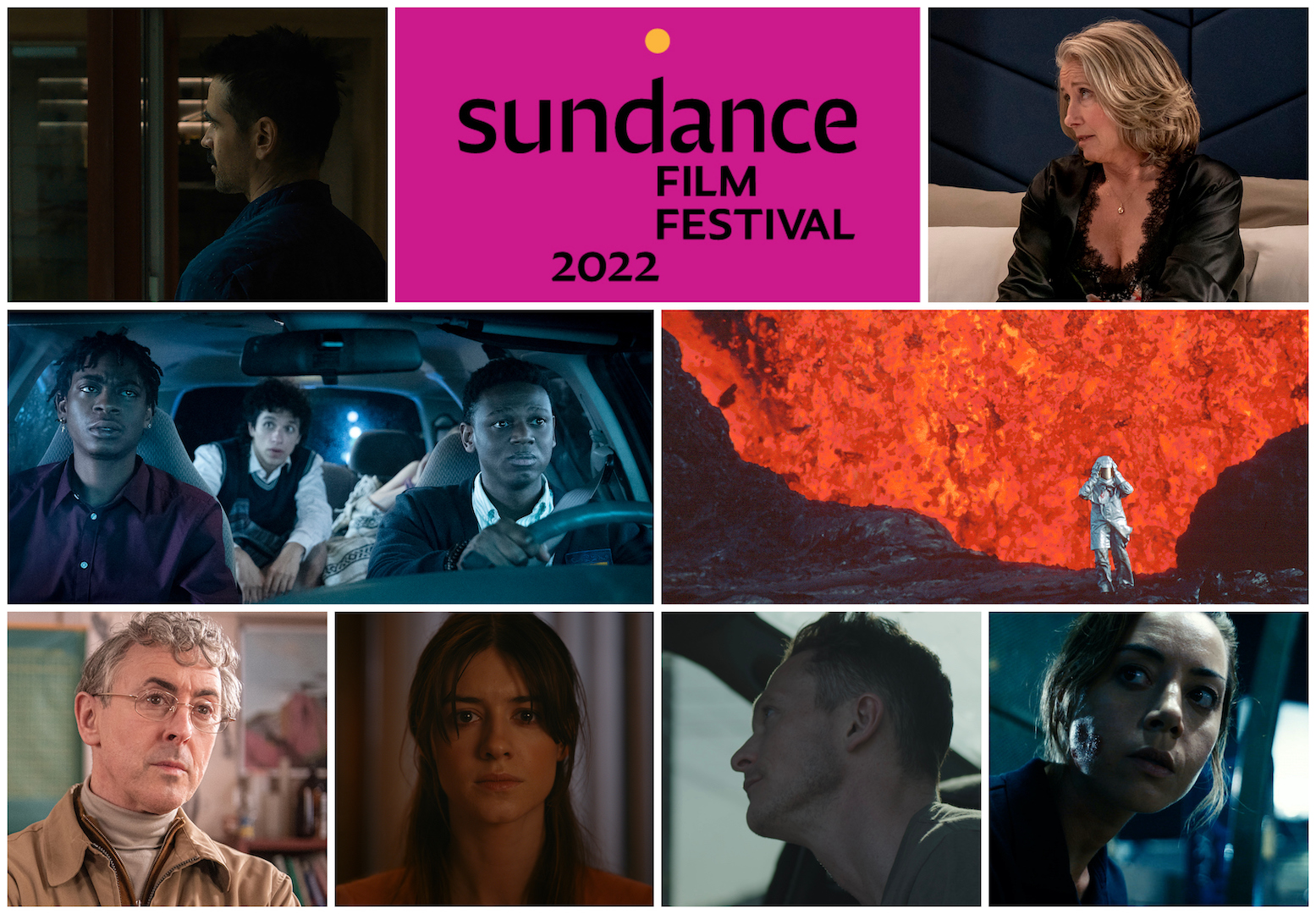 Sundance ’22 was — for the second year in a row — an at-home affair for the SAGindie staff. We missed out on hosting our annual brunches and standing in line in the snow for movies, but we were still lucky enough to sample the wares of what the Sundance programmers provided this year. There were highlights, personal favs, and award-winners – all of which you can check out below!

My favorite: Emergency. It somehow it melded elements of a Superbad-ish “one crazy night” movie with the seriousness of a Fruitvale Station-esque social commentary. A seemingly impossible task, but Carey Williams really pulled it off.

Other highlights: After Yang, My Old School, and the festival’s Roku app.

My favorite films of Sundance 2022 are Fresh and After Yang. Fresh was an unexpected favorite for me as I had never seen anything by Mimi Cave before, but this film’s directing, editing, and script really blew me away. What an incredible feature debut! After Yang, I had a feeling I’d love being a big Kogonada fan since Columbus. I was very moved with how this film turned the classic dystopian future tropes on their head and ended up being a comforting story about love and grief – even if it also happened to be about Bio-robots and clones.

Runners-up are Babysitter; Honk for Jesus, Save Your Soul; Emily the Criminal; and Good Luck to You, Leo Grande.

CONGRATS TO THIS YEAR’S FILMMAKERS AND AWARD-WINNERS AND TO SUNDANCE FOR PULLING OFF ANOTHER MEMORABLE YEAR!