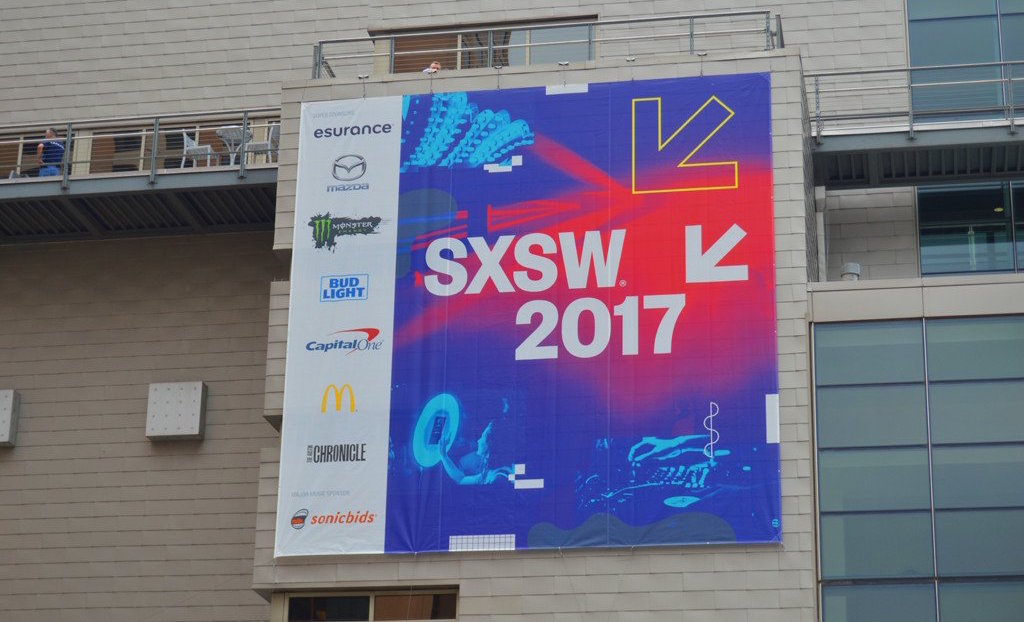 SXSW 2017 brought SAGindie back to the capital of Texas, where we saw some films, heard some music, hosted our Film Industry Happy Hour with the DGA, and manned a booth at the Exhibitor Trade Show.

We also got a front-row seat to the SAG-AFTRA Foundation’s Conversation with Melanie Lynskey (moderated by filmmaker Megan Griffiths). The always-wonderful actress treated the audience to audition horror stories, acting advice, and lessons learned from her career (ranging from a film debut in Peter Jackson’s Heavenly Creatures, getting her SAG card on Coyote Ugly, working with Steven Soderbergh on The Informant!, and having a chance to tackle some action in her newest film I Don’t Feel at Home in This World Anymore).

Heavenly creature #MelanieLynskey talking about her #acting career, from sitcoms to Soderbergh, auditions and indies, at #sxsw

As always, SXSW also went big with the speeches, conversations, and keynotes. In addition to some small-potato gets like Joe Biden and Cory Booker, Film Keynotes this year included filmmakers Jill Soloway (Transparent), Lee Daniels (Empire), and Gareth Edwards (Rogue One: A Star Wars Story). You can watch videos of their full speeches below to get some advice, inspiration, and general education.

And as in life, there were winners and losers at SXSW. More precisely, award winners, which you can also see below.

Congrats to all of this year’s Jury and Audience Award winners!