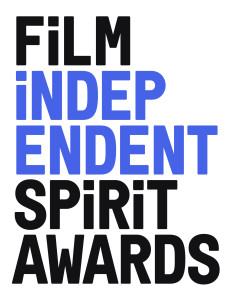 It’s that time of year again! Movies and shows were made, movies and shows were released, movies and shows were watched, and now movies and shows need to be given trophies. The FILM INDEPENDENT SPIRIT AWARDS are back for the 38th year, honoring the best films, filmmakers, series, and performers of 2022. The beachside gala will take place on March 4, 2023, in Santa Monica, CA. SAGindie will be in attendance (jealous?), but one thing that everyone can participate in is checking out the nominees and judging for yourself who is worthy of the top prizes.

Film nominees were announced on November 22, and today actor Asia Kate Dillon announced the television category nominations. See the full list of all nominees below.

Congrats to all of this year’s nominees!

John Cassavetes Award (for best film made for under $1 million)

CONGRATULATIONS TO THIS YEAR’S SPIRIT NOMINEES!