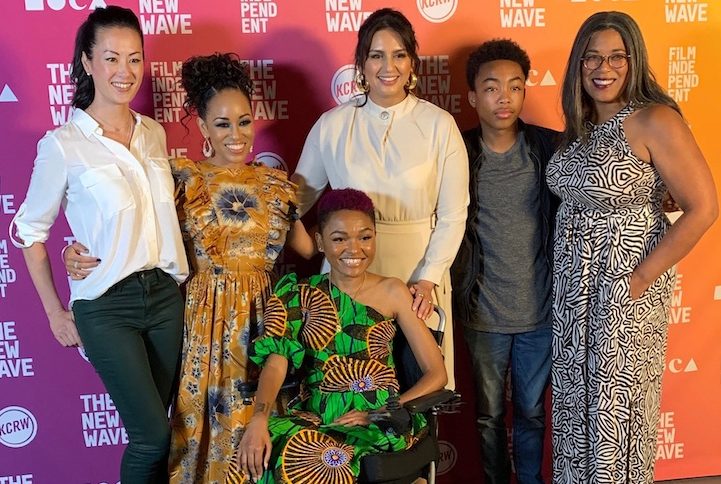 SAGindie partnered once again with SAG-AFTRA and Easterseales Southern California to honor a group of emerging actors for Film Independent’s 2019 THE NEW WAVE. The New Wave Actors Conversation took place on October 21, 2019, at MOCA (the Museum of Contemporary Art) in Downtown Los Angeles. Film Independent has a complete recap of the event, and you can also watch video of the full panel – moderated by SAGindie’s Darrien Michele Gipson – below.

To be notified about future SAGindie events, make sure to sign up for our newsletter!