Film Independent brought the LA Film Festival to the Autumn season this year, and SAGindie was there once again as a return sponsor. (In addition to film screenings and special events, they also handed out awards, which you can check out below!)

Besides the month it took place in, another new addition to this year’s festival was The New Wave, a group of actors honored by SAGindie, Film Independent, SAG-AFTRA, and Easterseals for bringing talent and diversity to the industry. The honorees – Stephanie Beatriz (Brooklyn Nine Nine), Jay Ellis (Insecure), Dominique Fishback (Night Comes On), Jorge Lendeborg, Jr. (Bumblebee), Leonardo Nam (Westworld), and Millicent Simmonds (A Quiet Place) – were fêted at a brunch at The Wallis Annenberg Center for Performing Arts in Beverly Hills, and we couldn’t have asked for a more fun (and deserving) group of actors to hang out with. 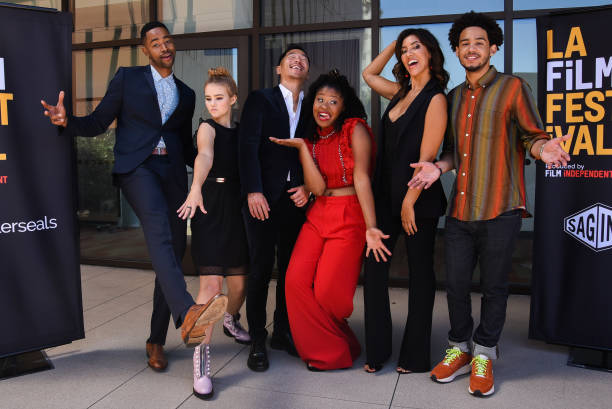 The other great event SAGindie got to be a part of was an unscripted chat with actress Hilary Swank (Boys Don’t Cry, Million Dollar Baby). Moderated by Elvis Mitchell, Swank offered insight into her acting process, looked back on the making-of her iconic films, and shared inspiration and advice to the filmmakers and actors in attendance. It’s not every day you get advice from a two-time Oscar-winner, and SAGindie was honored to help bring this intimate convo to festival attendees. 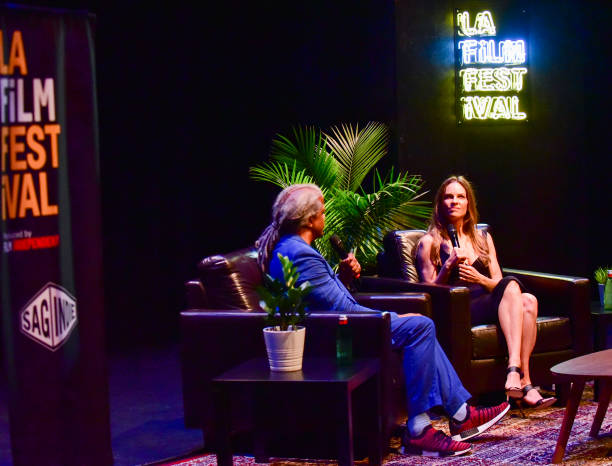 If you were unable to make the festival but want to learn about some of the programs, check out Film Independent’s blog for event recaps, including the topics of virtual reality, directing, screenwriting, and producing. It’ll be like you were there!

Congrats to all of this year’s winners!

WHAT WERE YOUR 2018 LA FILM FEST HIGHLIGHTS?