THE ART OF COLLABORATION: Composers and Filmmakers Working Together – Virtual Panel 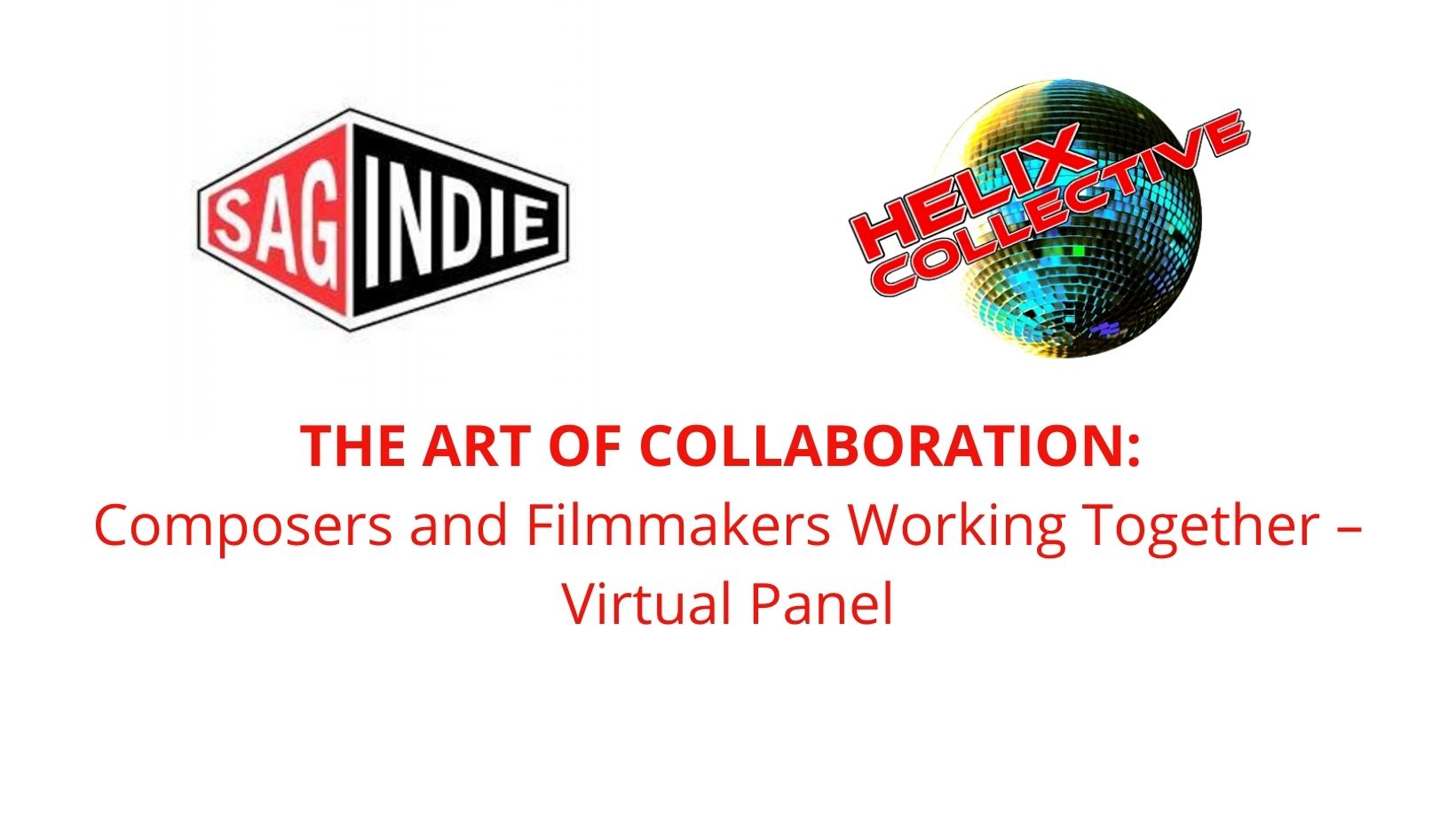 SAGindie and Helix Collective set out on a matchmaking adventure workshop to pair indie filmmakers with the composer that could bring their ideas to life in sound.

Starting with a workshop led by Phil Popham of Helix Collective on how to choose the right composer for your project, the Last Chance Moms team worked through a set of reels to find the right match. They connected with composer Logan Stahley and what happened next?

This virtual workshop will explore the entire process and what everyone on the team learned along the way. We’ll also see clips from the film illustrating their musical choices and take questions on the process.

Emily and Kristen are best friends. Emily, a high powered CEO, waited too long to have a baby and, despite her best efforts to have one and raise it alone, she’s now told it’s physically impossible. Kristen, a struggling actress, is simultaneously nine months pregnant and is forced to raise her baby alone after being left by her “I’m sorry, I can’t do this” boyfriend, Mark. After coming together to deal with their grief and facing judgment from family, the two women concoct a plan to raise Kristen’s baby together. In Last Chance Moms, we explore the difficulties that women in their 40s experience when confronted with their biological clocks. Last Chance Moms examines issues common to a large percentage of the female population. They want it all, but what happens when it seems they can’t have it? They find a way…