Everything You Ever Wanted To Know About Nudity Clauses, But Were Too Shy To Ask 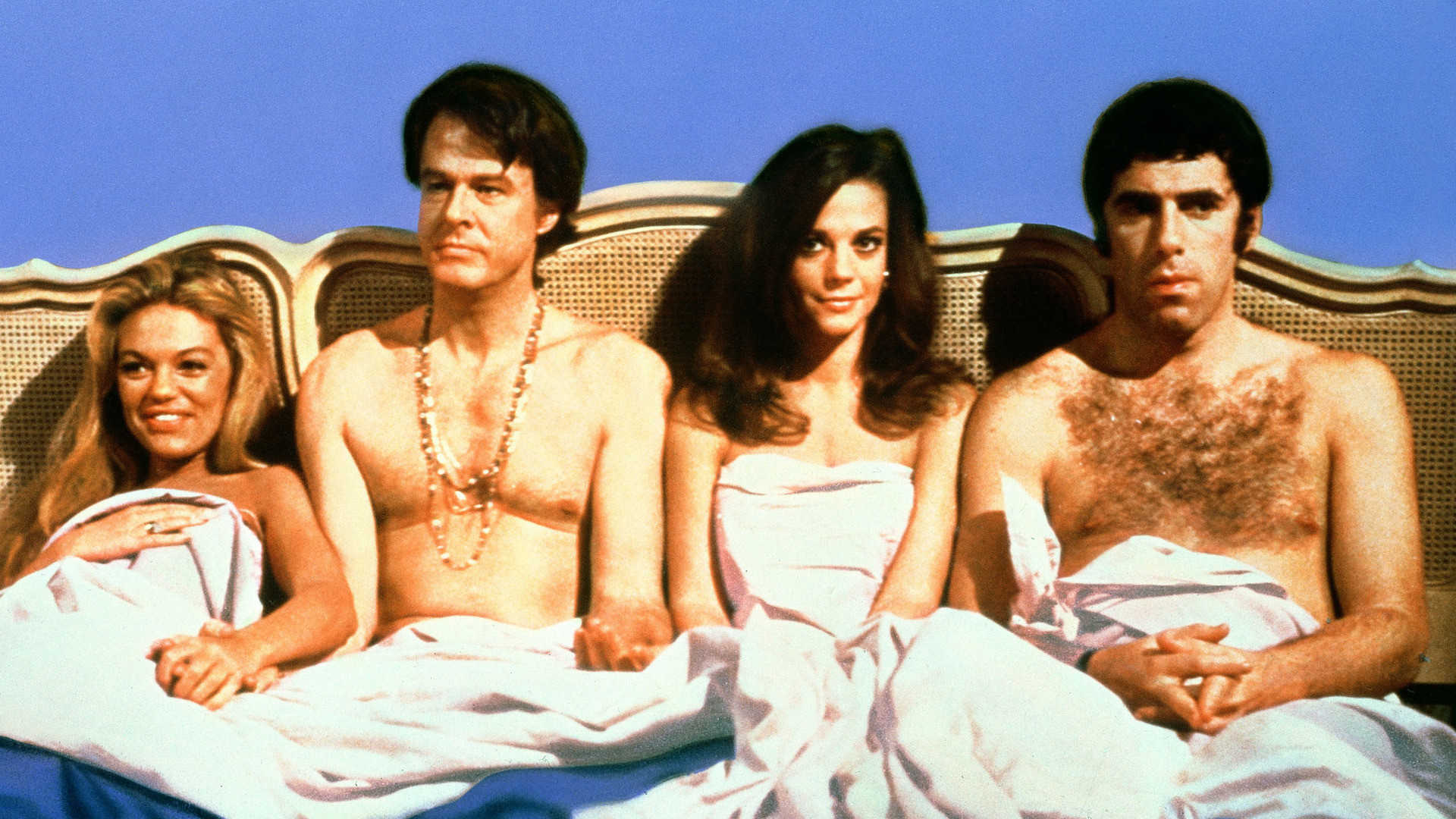 [UPDATE 1/31/20: SAG-AFTRA has implemented Standards and Protocols for the Use of Intimacy Coordinators during nude scenes and sex scenes. Learn more here.]

Our friends over at Film Independent asked us about nudity in film and we had much to tell them. Check out a few of the tips:

Can the nudity section (section 43) of the SAG-AFTRA Basic Agreement serve as a sufficient contract agreement if both the producer and actor agree?

Section 43 does not serve as a sufficient contract between the performer and producer. Prior written consent of the performer is required in the form of a letter or rider that outlines the actions of the nudity or sex scene that will take place.

Can a producer draft the nudity rider or does the producer need to hire an entertainment lawyer to properly draft this additional contract agreement?

It’s always advisable to have a lawyer at least look over a rider or any other contract. When hiring a lawyer isn’t possible, the producer can draft it on his or her own. Ultimately the performer and the performer’s representation will need sign off on it.

Are there boilerplate contract forms or a standard way of drafting this additional contract clause? If so, is it available through SAG-AFTRA?

There’s a standard nudity clause provided by SAG-AFTRA that outlines everything. That said, there really isn’t a sample nudity rider that exists on SAG-AFTRA’s end. The best idea is to draft up exactly what’s going to take place and present it to your SAG-AFTRA Business Representative for review.

Are the descriptions of nudity and sex in a script sufficient detail to be transcribed into a rider or should the producer work out more specific details?

The producer should always, ALWAYS explain in more detail: all of the action that’s going to occur, how it’s going to be shot, who’s going to be present – these details aren’t in a script. It’s also worth mentioning that when a nudity or sex scene is being shot, it must be done so on a closed set. And always have a designated robe person for in-between takes.