DOs and DON’Ts on AUDITIONING from DIRECTOR JARED DRAKE 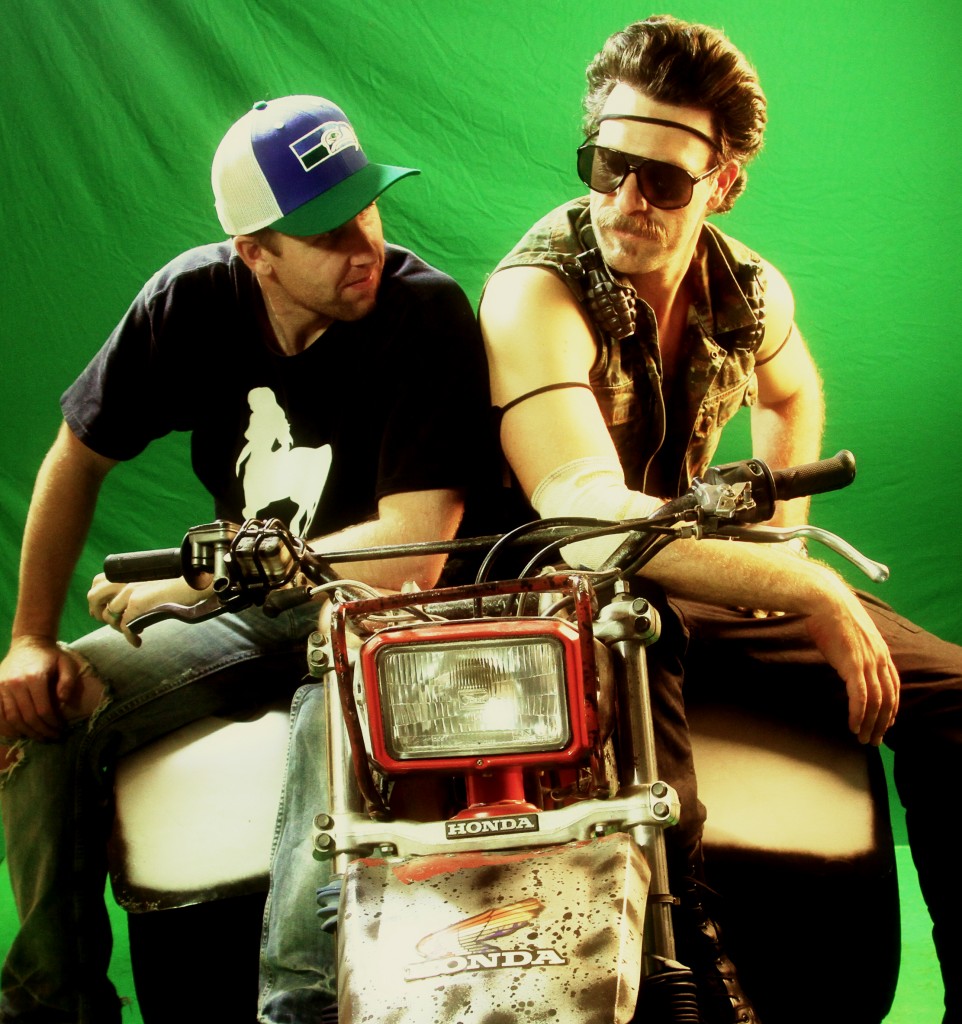 Director JARED DRAKE is no stranger to bringing unique characters to life, and he will be the first to tell you casting the right actor is the key to pulling it off. One look at his indie hit VISIONEERS, and it’s easy to see how casting was vital to making it all work. The dream ensemble included Zach Galifianakis (long before Hangover fame), Judy Greer, Missi Pyle, James LeGros, and D.W. Moffett who each had their own spin on characters that were, arguably, a major contribution to the critical-acclaim of the project.

That said, it does take a talented team (typically the director, casting director, and producers) to be confident enough to pull the trigger on what they hope will be a homerun performance.

Jared is hard at work on his next feature, MACK LUSTER (a Visioneers spinoff of sorts with RYAN McCANN reprising his iconic role of Mack), which has recently launched an ambitious Kickstarter campaign (see the pitch video below). With the casting process currently underway, he was more than willing to share some advice for actors looking to nail that audition.

I love auditions. An endless stream of actors, all shapes and sizes, filing in and out, bringing to life characters I’ve spent years with in my head with fresh ideas, angles, and perspectives that I never could’ve dreamed of. And most actors are polite, longing for a chance to invest their heart and soul into a project. This makes every audition a huge honor from the second the door opens.

But then the door closes.

And from that moment on there is no telling what direction the audition will take. To help define what makes one audition more rewarding than others, I’ve compiled a list of helpful Dos and Don’ts for actors when they audition.

DO: Own it.
When an actor walks into the room with an attitude that says “I have an idea for this character I can’t wait to show you,” I get the chills. I want an actor that makes choices, and comes with all they have. That knows who they are and will take what is written, apply it, and bring it. To show me “this is what I can and will do for this role and if it’s not a fit, it wasn’t meant to be.” And chances are, if you make a strong enough choice, I’ll remember you for future projects. I have cast actors based on choices they made in auditions for past projects. Make a strong, clear decision about what YOU can bring to the role. It leaves an impression. And impressions are good.

DON’T: Tell us the character needs more lines.
Then come with suggestions. Seriously, this happens a lot. And I’m always shocked when it does. If you’re already angling to get more lines, it tells me your interests are not to service the movie, but to service yourself.

DO: Get off book.
I know it is impossible to do with multiple auditions a day, but for those important roles, come in off book. It doesn’t look needy. It looks prepared. I absolutely love this and give huge bonus points for anyone taking the time to get organized. It tells me you’ll be ready to shoot when it comes time to roll camera.

DON’T: Tell us that you can do anything, it just depends on what we want.
This isn’t a one size fits all sort of business. And, maybe, we don’t know what we want for this one liner bit part and are hoping to be inspired through casting. I know this sounds sucky, but sometimes it is the truth. Show us what you got and what you can bring to the role, and we’ll decide if it’s something we can shape the character into.

DO: Say you love the material.
I know it’s dorky, but kissing up does leave a mark no matter how badly we want to admit it doesn’t. Think about it, at this stage in process, we’re probably caught up in rewrites with a million people telling us what they think should change in the script, struggling to digest the vague comments and wrangle them into something coherent…so it’s nice to hear from someone, anyone, that the material is great! Then, before you leave, thank us and tell us it was the one of the coolest auditions you’ve been on all week.

DON’T: Be a broken record.
We give you a massive adjustment that completely changes the direction of the audition, and you do the exact same thing you did before. This happens more times than not. When a director gives you an adjustment, they’re either testing you to see how well you take direction or they genuinely want to see it played a different way. In either case, failing to try something new is goodbye because it tells us you’re blocked and won’t be able to react to the environment once the camera is rolling. So do something… anything… except for what you just did. Flip that switch, and flip it HARD.

DO: Calm our nerves.
Yup, we get nervous just like you do! If the director is in the room, comfort them by thanking them for an adjustment they give you or telling them their approach to the character is solid. Again, dorky. But the more comfortable we are with you in the casting room, the more comfortable we think we will all be on set together and better your chances of being hired when it is down to you and some self-centered jerk.

DON’T: Don’t tell us you’re nervous.
We know you are. Everyone is. Those who don’t make an issue out of it now likely won’t make an issue out of it when they’re in front of the crew and on camera. Keep your nerves to yourself. We’re all freaked out! Oh…and don’t tell us you would be more prepared if things weren’t so screwy at home or you didn’t have to run ten errands that morning. If we’re casting, the rest of my day is probably composed of putting out small fires with producers, financiers, clients, or department heads over logistics. The last thing I need is to hear about your baggage.

DO: Start yourself over in the middle of an off reading.
I love this. I know some argue against it. But all the best actors I’ve ever worked with have some sort of governor on their acting engine that tells them when they’re off and how to fix it. It tells me there is a tangible set of tools there to work with, and you won’t need hand-holding through every line. Just don’t let it happen more than once…and when you do start over, it better rock!

DON’T: Don’t be a talker.
Engage with us, but if you’re droning on after your audition and we start checking emails, it’s probably time to leave. There is a fine line between communicating who you are and making us fear that you’re going to be a nuisance on set. There is nothing that bugs me more than a crew or cast member that can’t see when I have a million things running through my head and, for whatever reason, think it’s a great time to tell me a ten minute story about their cat.

DO: Believe in yourself.
The last thing I want to reiterate to every actor out there is that we are all rooting for you. Every single time an actor walks through the door, there is promise. And I always catch myself holding my breath hoping they’re going to blow it out of the water. We are your friend. All we want is for you to succeed.