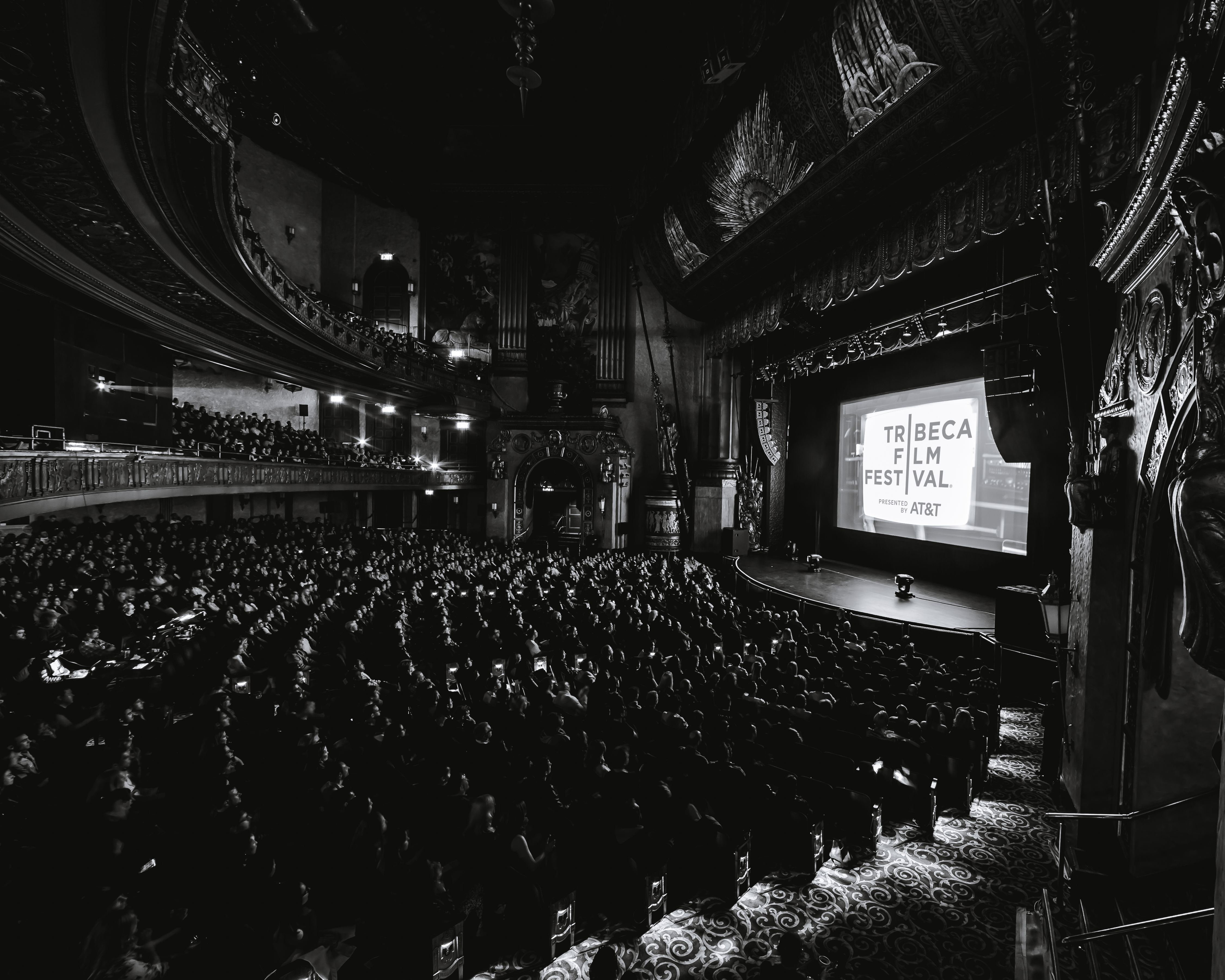 SAGindie has returned from New York after another successful Tribeca Film Festival. We held our annual SAGindie/SAG-AFTRA Tribeca Cast Bowling Party at Lucky Strike, with hosts Rebecca Hall, Samantha Mathis, Dito Montiel, and Quinn Shephard. It was a grand old time with bowling, billiards, pizza, and Gilbert Gottfried! And it wouldn’t be Tribeca without some start-studded panels, conversations, and a whole slew of films – some of which were honored with awards.