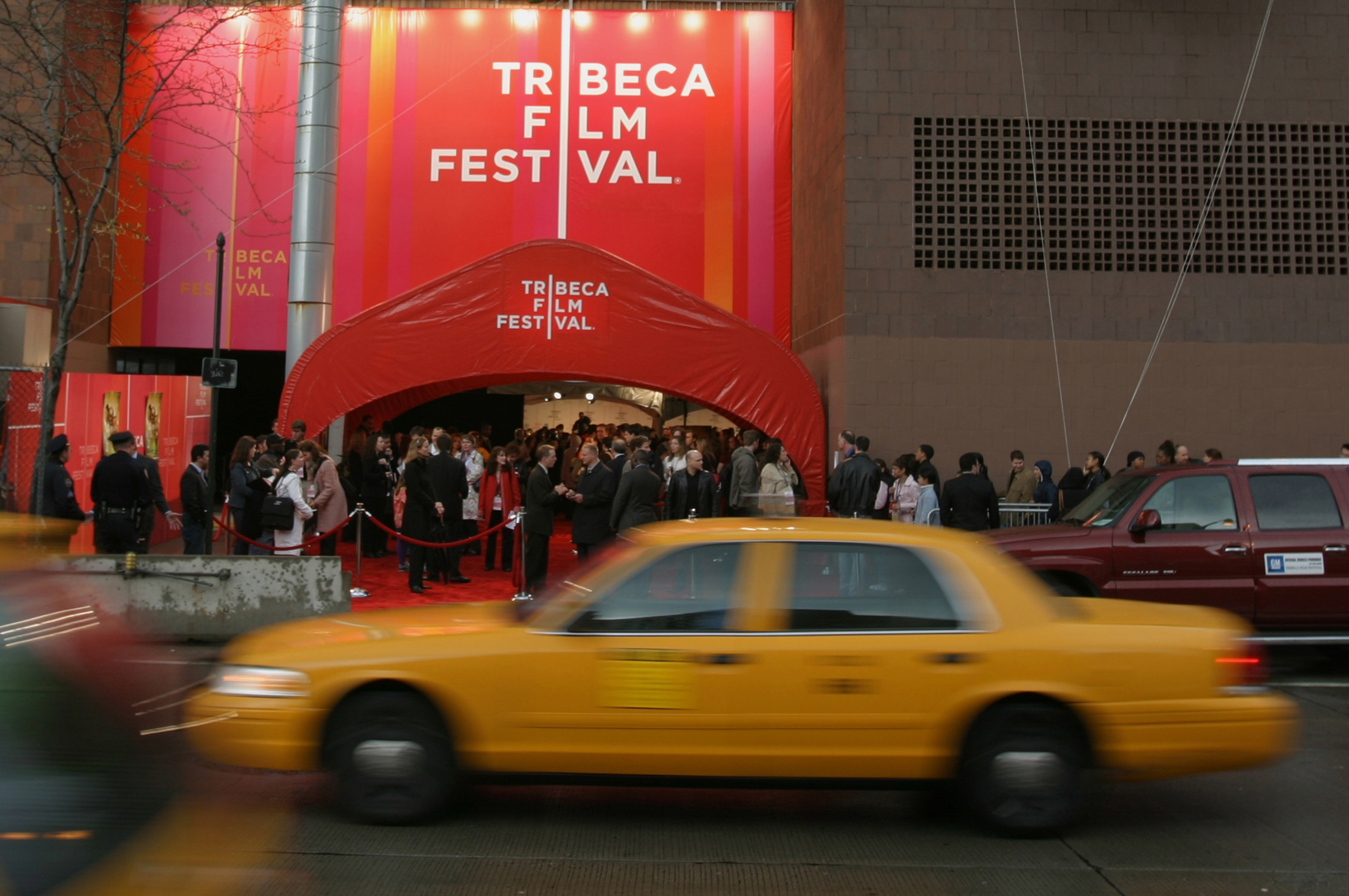 Start spreadin’ the news… Darrien’s back from New York, New York and the 2015 Tribeca Film Festival. She’ll share her war stories with a full recap soon, but in the meantime take a look at the diverse award winners from this year’s fest.

And be sure to also browse the photos from the Tribeca Cast Party, our annual bowling extravaganza co-hosted with SAG-AFTRA.