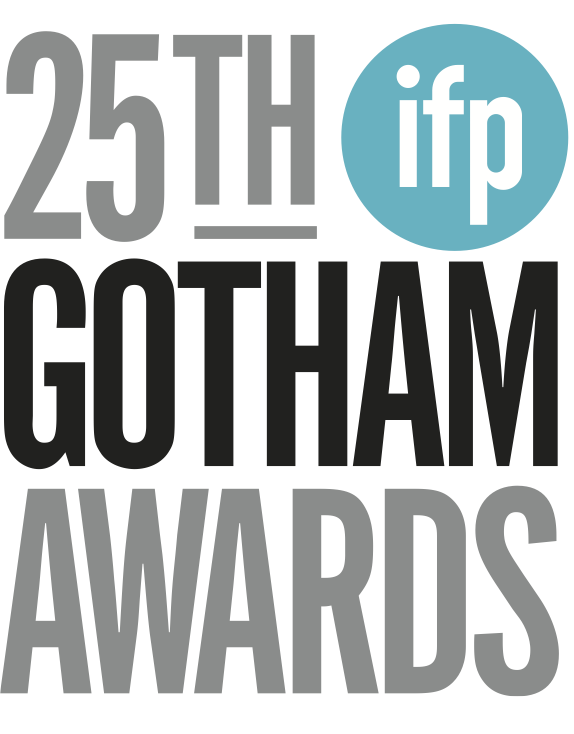 Awards season has officially kicked off with the 25th Annual GOTHAM INDEPENDENT FILM AWARDS, New York’s annual event honoring the best independent films of the year. Given out by our friends at IFP (the Independent Filmmaker Project), the big show took place on November 30, 2015, in Manhattan. Darrien, Eliza, and Michael were all in attendance repping SAGindie, and we’ll have a full recap soon, but until then you can check out the full list of nominees and winners below.

CONGRATS TO ALL THE WINNERS! WHAT WERE YOUR GOTHAM AWARD HIGHLIGHTS?