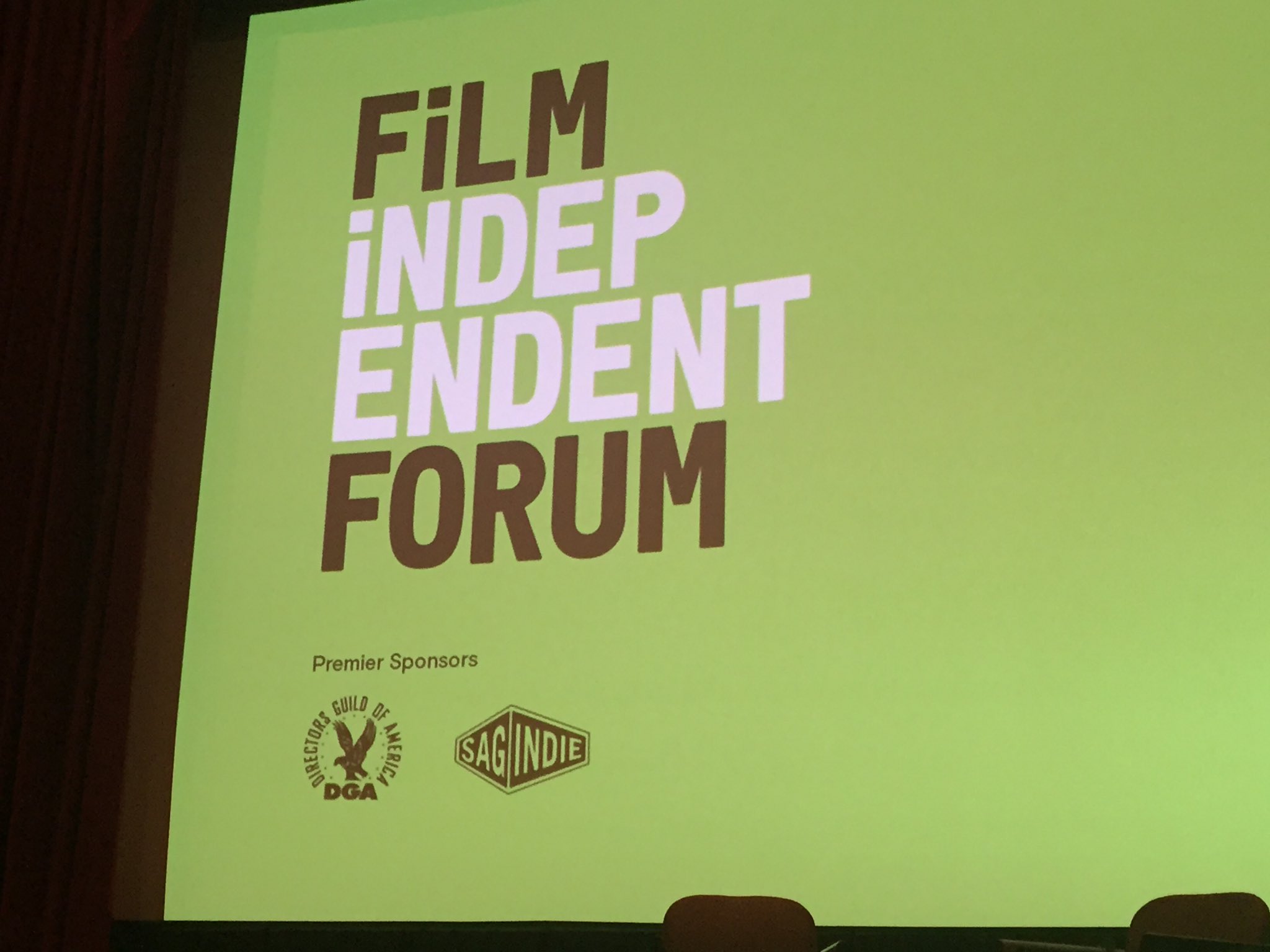 SAGindie returned once again as a Premier Sponsor of the annual FILM INDEPENDENT FORUM. This year’s forum took place from October 20-22, 2017, at the Directors Guild of America in Hollywood.

CHAPPAQUIDDICK kicked things off as the opening night film, followed by a Q&A with director John Curran and the film’s lead actor, Jason Clarke, who transformed himself into Ted Kennedy in the true-life thriller.

The weekend featured a great series of panels, case studies, and networking opportunities. See some photos from the various panels on our Facebook page. Film Independent is also kind enough to post videos of the events, including filmmaker Jordan Peele‘s Keynote Conversation with Elvis Mitchell, Closing Keynote with Mudbound director Dee Rees, and a film financing panel with tons of useful information!

Film Independent Forum 2017 Panel: Getting Creative About Getting Money

WHAT DID YOU LEARN AT THE FILM INDEPENDENT FORUM?