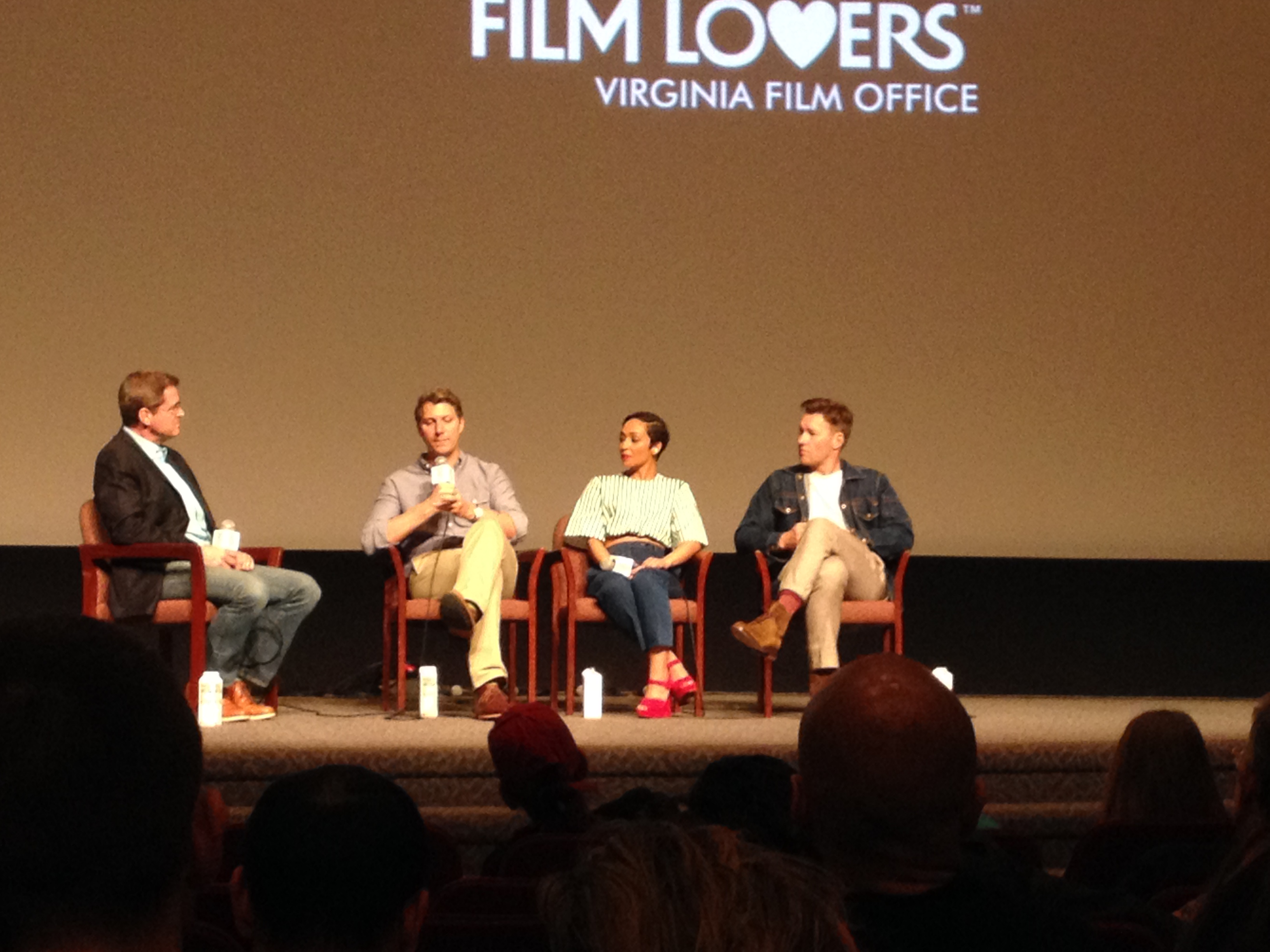 [Updated with more videos from the Forum]

SAGindie was proud to once again return as a premiere sponsor of Film Independent’s annual FILM INDEPENDENT FORUM, which took place at the Directors Guild of America in Los Angeles, October 21-23, 2016.


Opening Night featured a screening of Jeff Nichols‘ LOVING (sponsored by the Virginia Film Office, where the movie was shot). A Q&A with the filmmaker and his stars Joel Edgerton and Ruth Negga followed, moderated by Film Independent President Josh Welsh. Nichols discussed casting two non-American actors in a story about a significant historical moment in American civil rights, and how Ethiopian-Irish actress Ruth Negga was the first person to audition for the role of Mildred Loving. Nichols reflected on how Negga had obviously researched the voice and personality of Mildred and came into the audition so prepared that he was ready to stop auditions and offer her the role right away (he saw a few other actresses who had already shown up for their auditions, just to be polite). Australian actor Edgerton, who was co-starring in Nichols’ Midnight Special at the time, was brought on as Richard Loving because Nichols was so impressed with his ability to embody different characters and master new voices. Both actors were recently nominated for Gotham Independent Film Awards for their performances.

Other highlights from the weekend’s Forum included conversations, panels, and case-studies covering a wide-range of topics: Entertainment law, pitching, Virtual Reality, distribution, branding, and more. Speakers and panelists included Nina Yang Bongiovi (producer, Songs My Brothers Taught Me), Jason Michael Berman (producer, The Birth of a Nation), Matthew Lessall (Co-President, Casting Society of America), Andrew Ahn (writer/director, Spa Night), Jen Richards (actress/producer/writer, Her Story), and Tina Mabry (writer/director, Queen Sugar). SAGindie got to meet producers, writers, and directors at our hosted lunches and Industry Connect Table, so thanks to all the filmmakers who signed up to meet with us!

The weekend’s two most prominent events were the Keynotes from Mr. Robot creator Sam Esmail (in conversation with The LA Times’ Mark Olsen) and Dear White People producer (and Project Greenlight viral star) Effie T. Brown, who gave a rousing speech about both the successes and struggles of her career. They were super insightful and memorable speeches, and you can see full videos of them below. They’re both must-sees for aspiring creatives!

Film Independent Forum 2016: Made In LA – Spa Night and Too Late