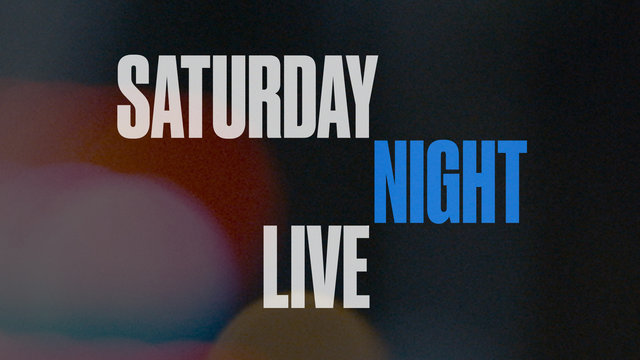 As NBC’s SATURDAY NIGHT LIVE returns for a new season this weekend, we’re likely in for a variety of topics the show will poke fun at: Politics, celebrities, game show spoofs, men with the last name Pumpkins. But we’ll have our eye out for any movie parodies they’ve got cooked up, particularly those of the independent variety. An indie filmmaker knows they’ve really made it when the legendary sketch show is taking potshots at them (Tarantino became an obvious favorite target/participant). So we have gathered a select sample of some memorable moments when SNL tackled indie film…

Norm Macdonald (as Quentin Tarantino) and Samuel L. Jackson offer a behind-the-scenes look at the other performers who auditioned for the quintessential ’90s indie film.

SNL has been known to pile on a pop cultural icon/punching bag (hello, Kim Kardashian and Justin Beiber), but here Tim Meadows and Executive Producer Lorne Michaels put their foot down against an expected spoof of The Blair Witch Project (those things were everywhere at the time).

This is show business, we can’t all stick to our convictions.

Natalie Portman won the Oscar and the Spirit Award, but Carrey won our hearts. Some of those dance moves are weirder than anything Darren Aronofsky has ever put on film (including the entirety of mother!).

Surely a favorite of the Christian conservative crowd.

Props to the production designers on this one. Spot-on.

Okay, so in hindsight this one – about how unattractive men turn to directing so they can sleep with movie stars – is in a word… problematic. BUT predatory behavior and gender inequality in the film industry is still an issue, which makes it still pretty relevant – AND what other sketch has filmmakers like Spike Lee, Oliver Stone, and Gus Van Sant as characters?