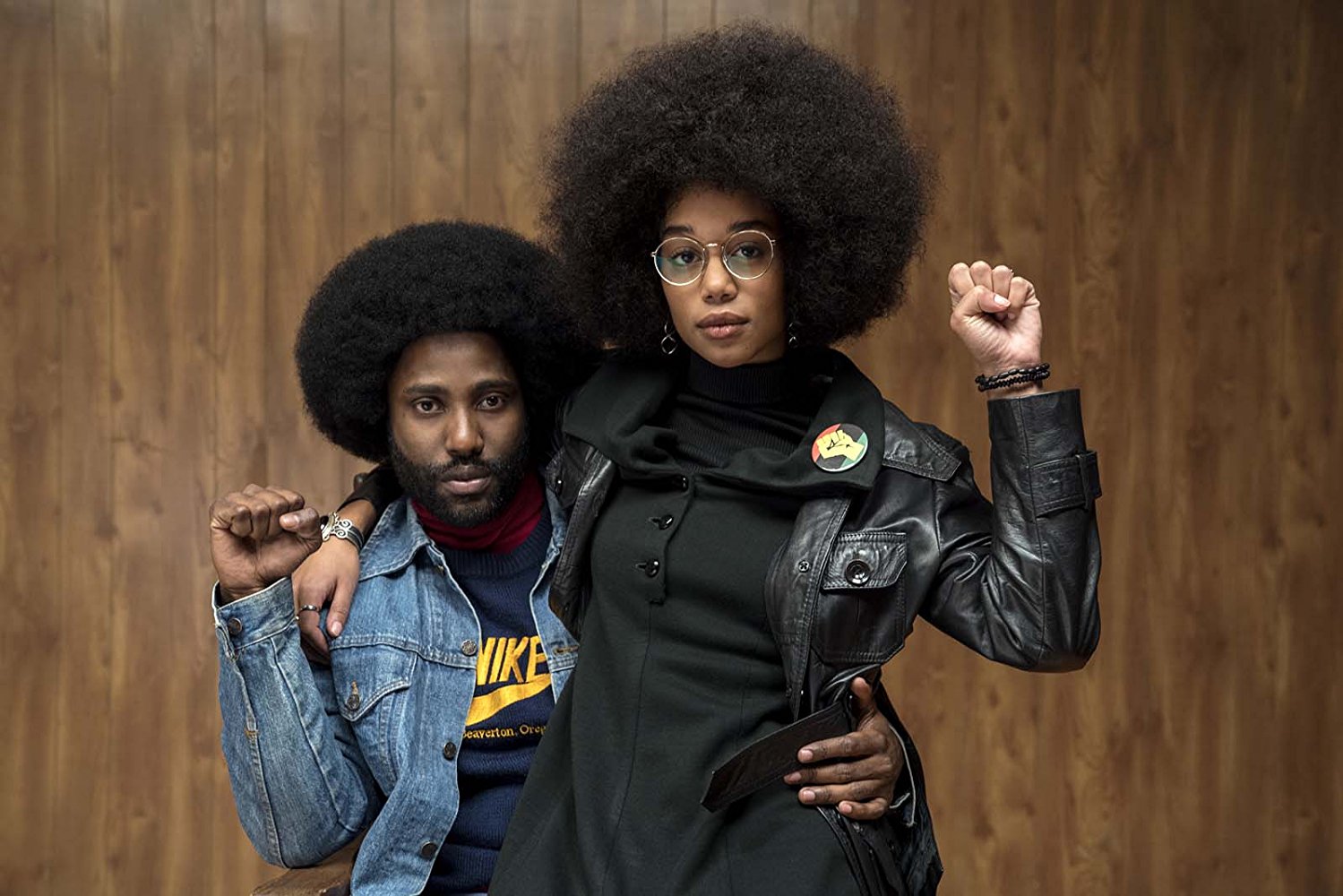 Summer is winding down, but that doesn’t mean there’s a dearth of summer movie options. Quite the opposite, actually. The August movie calendar is chock-full of features from every genre! So the SAGindie staff did their darndest to whittle down the August movie titles they’re most excited for.

There are a few really showy films that I’m excited to see:

BlacKkKlansman – didn’t see it in Cannes but the buzz is great.
Crazy Rich Asians – nice to see an Asian story come out so strong. I’ll definitely be buying a ticket!
The Miseducation of Cameron Post – I’ve missed this at a number of events, but now’s my chance.

I have a daughter, so I will be at The Darkest Minds – one of her favorite books.

If you would have told me Andrew Bujalski’s next film would be an ensemble comedy set in a Hooters-type restaurant, I would be very confused. But since Support the Girls has Regina Hall as the lead and supporting parts from Haley Lu Richardson and Lea DeLaria, I would tell you that I’ll see that movie. BlacKkKlansman seems like it could be Spike’s best comedy in a few years. A Prayer Before Dawn looks like Rocky meets Midnight Express, so yeah I’m in. I’m excited to see what Susanna Fogel does with a big(ger)-budget in her second feature, The Spy Who Dumped Me. And Destination Wedding is the Keanu-Winona reunion I’ve fan-fic’d about since ’93.

WHAT AUGUST MOVIES ARE YOU EXCITED TO SEE?