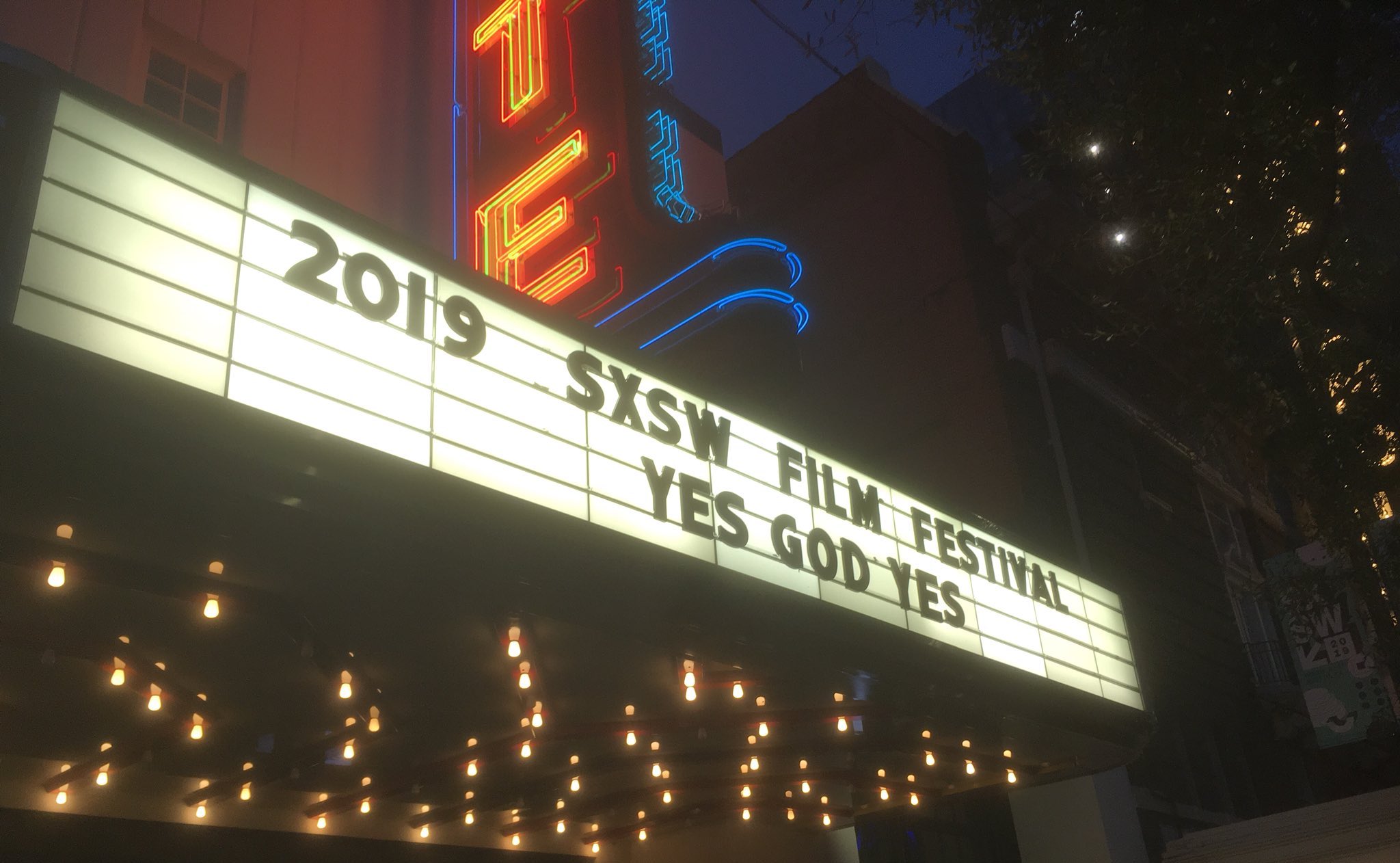 SAGindie has returned from SXSW 2019, and boy howdy did we have a full schedule. First up was our “Hiring Actors For Your Indie Film” workshop, where we chatted with up-and-coming filmmakers about the various SAG-AFTRA low budget contracts. Next was our SAGindie/SAG-AFTRA booth in the Trade Show, where folks from the film, music, and tech worlds converged to wander around a large exhibitor hall searching for swag. Finally, we hosted a happy hour cocktail party with the DGA for film fest attendees. Other stuff happened at the festival too, like keynotes and films, but those didn’t directly involve us so we’re a little less braggy about them. But you should check them out!

Congrats to all of this year’s SXSW Film winners!