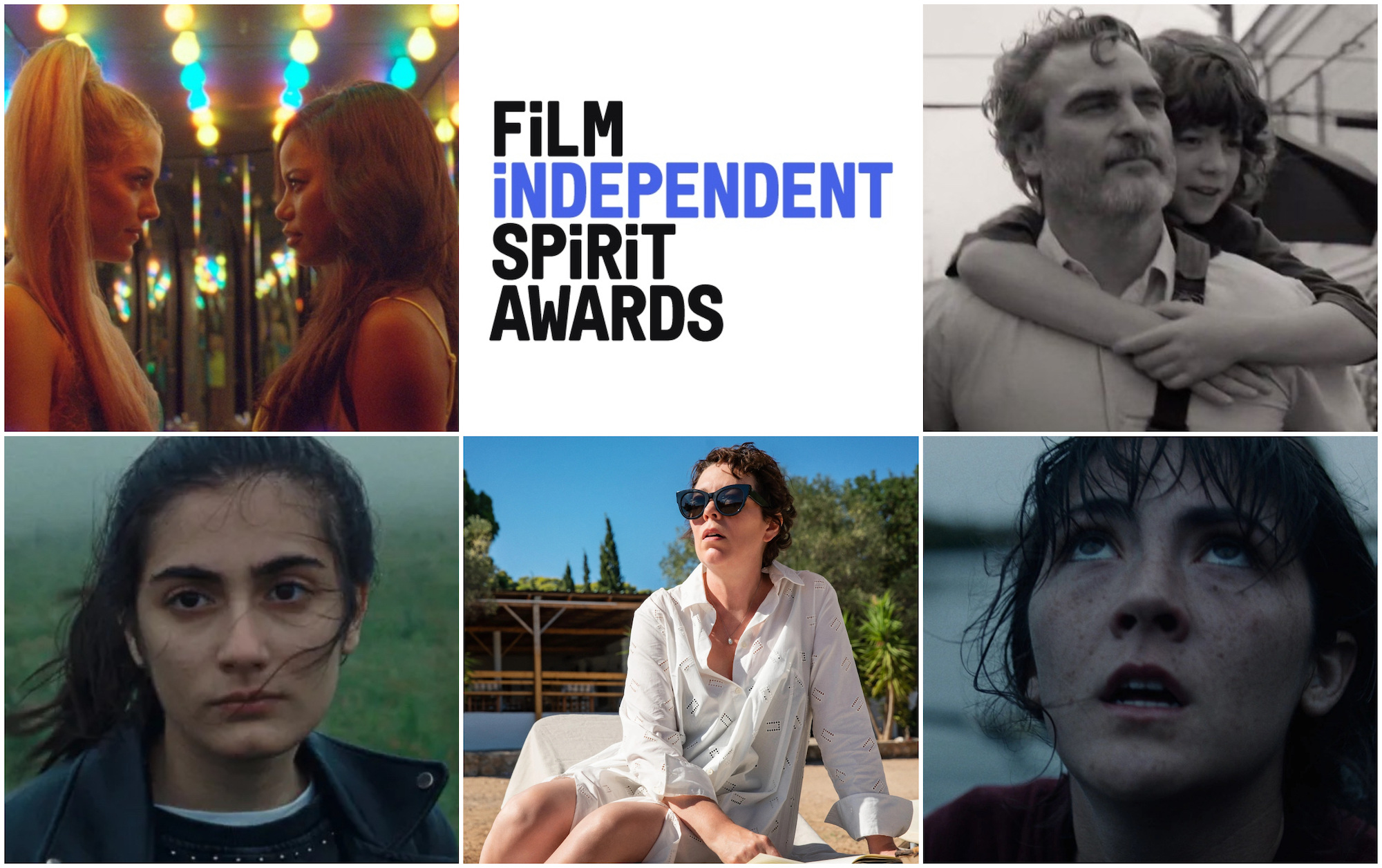 ‘Tis the season! No, not that season. Or the other one. It’s the season for another SPIRIT AWARDS! For the 37th year, Film Independent will honor the best films, series, filmmakers, and performances of the past year, and they have now announced who is up for the top prizes. The 2022 ceremony will be held on March 6, 2022, – once again an in-person event on the beach in Santa Monica, CA. It will also be broadcast live on IFC.

This year’s nominees were announced today by Beanie Feldstein, Regina, Hall, and Naomi Watts – check out the full list of noms below!

CONGRATS TO THIS YEAR’S NOMINEES! DID YOUR FAVORITES MAKE THE CUT?